We left the Island Ko Lanta, in Thailand, and continued onto Penang, also na Island, in Malaysia. The journey was long. First by ferry, then two buses, and one border crossing. By this point, trips of seven hours or more are easy.

Penang is quite a big Island (1031 km2), where around 1,75 million people live. It served as a link between the main kingdoms of Asia and the most importante markets of Europe. We stayed two nights in George Town, the “capital” of the Island. A city very diferente from those before, with a colonial style historic center.

Walking around George Town was very hard. The heat and humidity are not kind to tourists, even the most motivated ones. As our hotel was in the historic center, we walked everywhere, despite the tough climate.

This city is Unesco world heritage, therefore the buildings in the city center are protected and well kept. Right next to the city center there are high rises and malls. 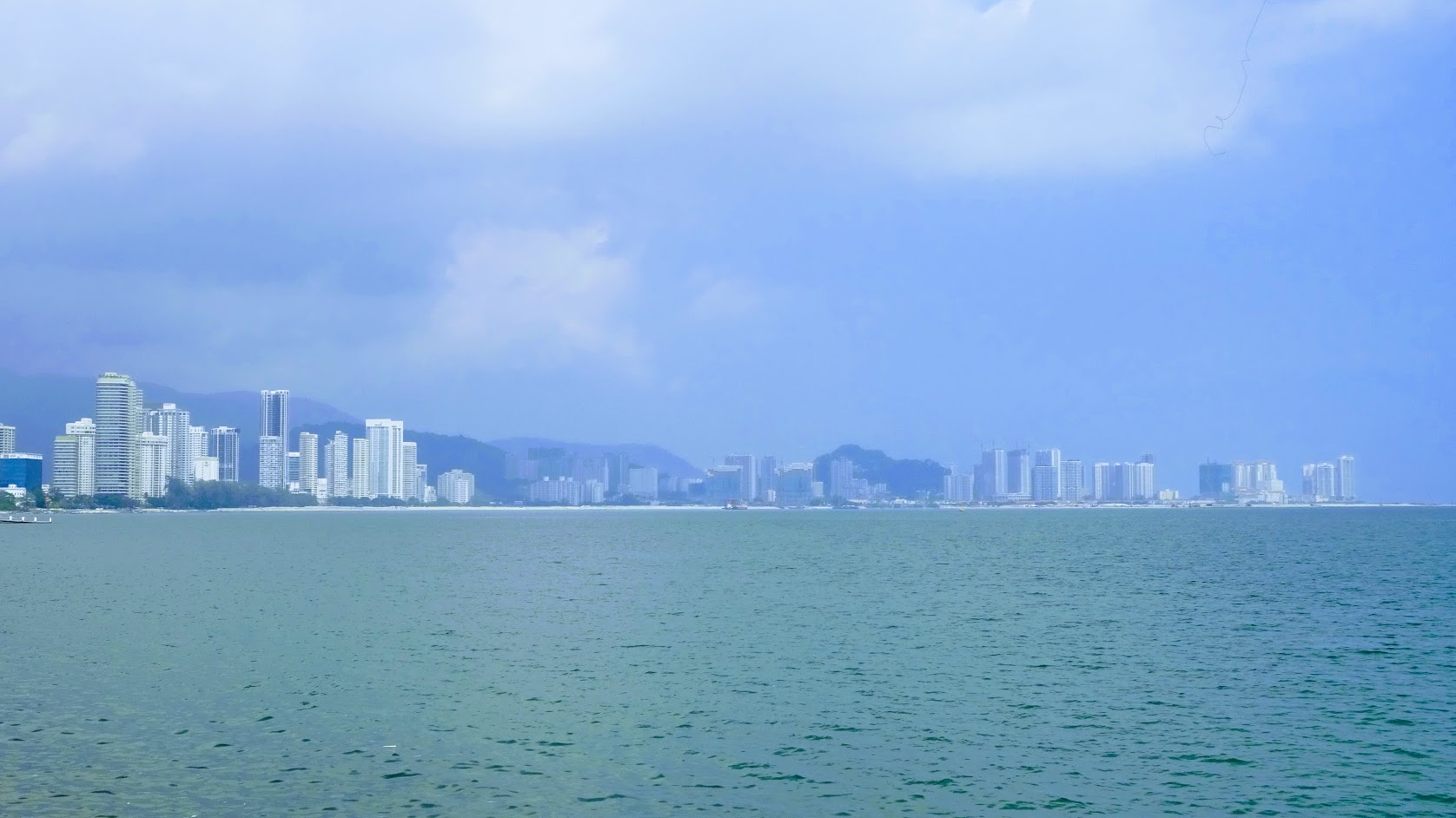 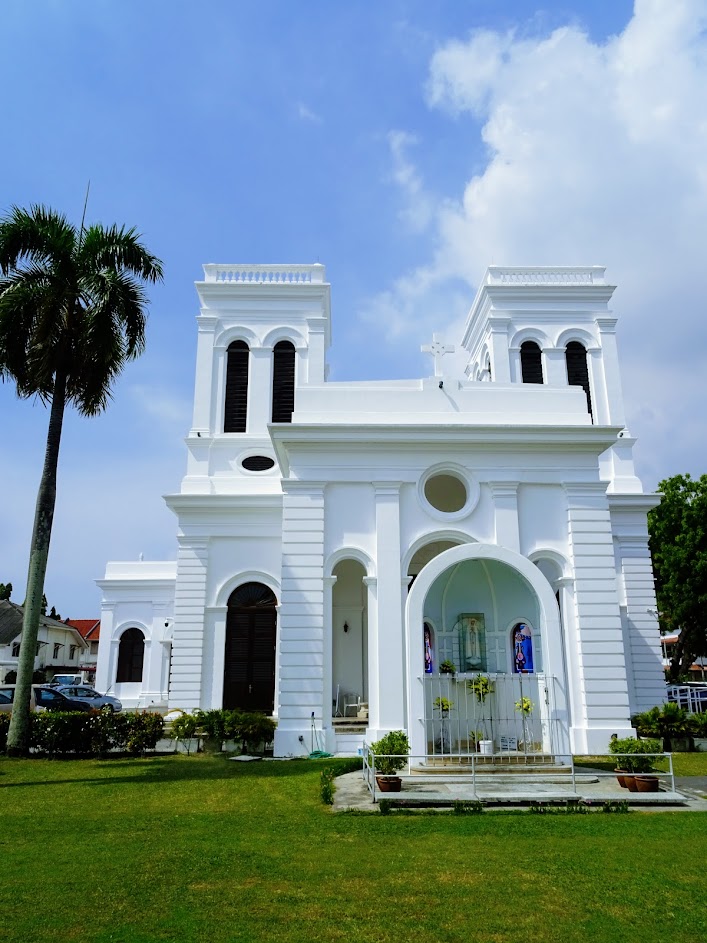 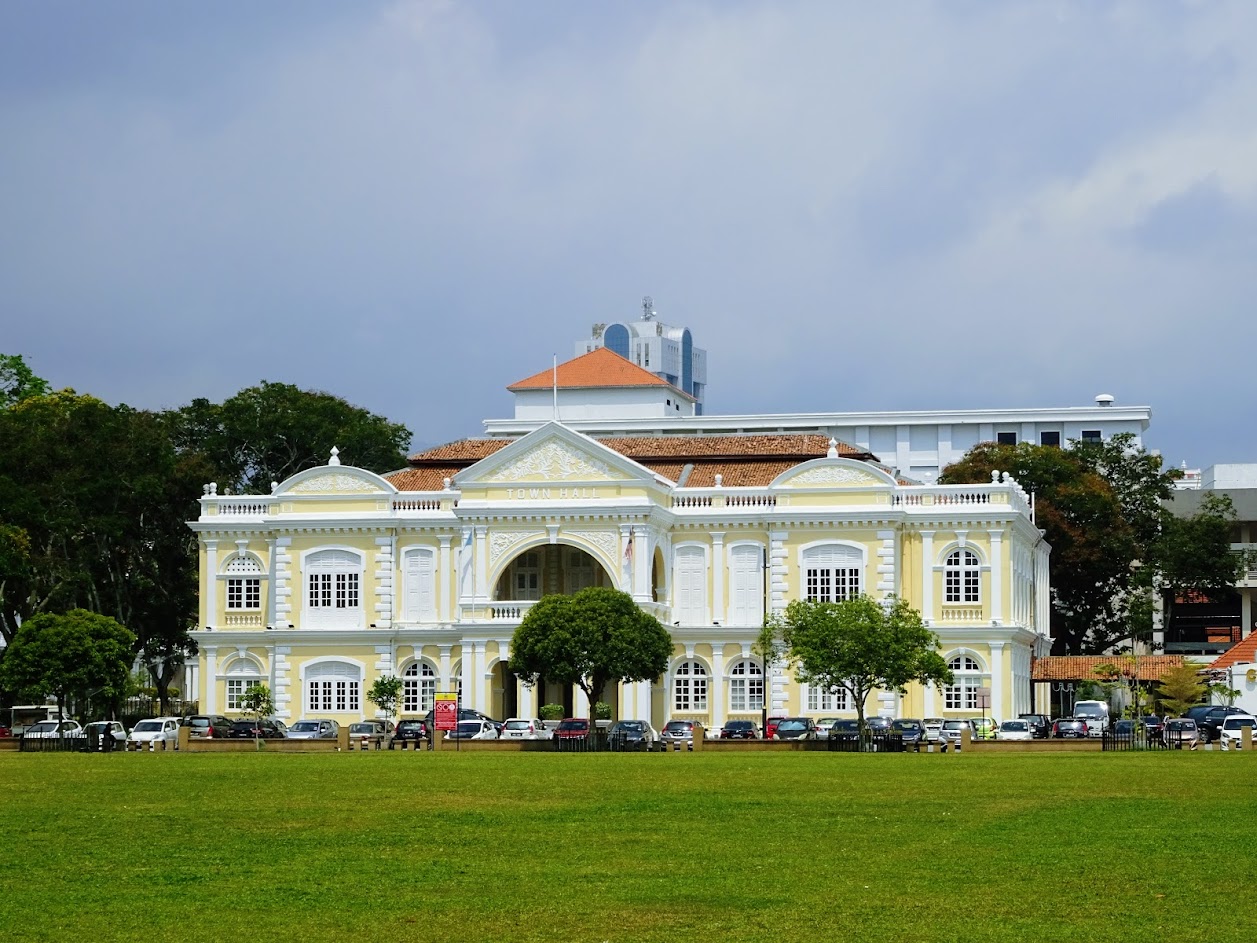 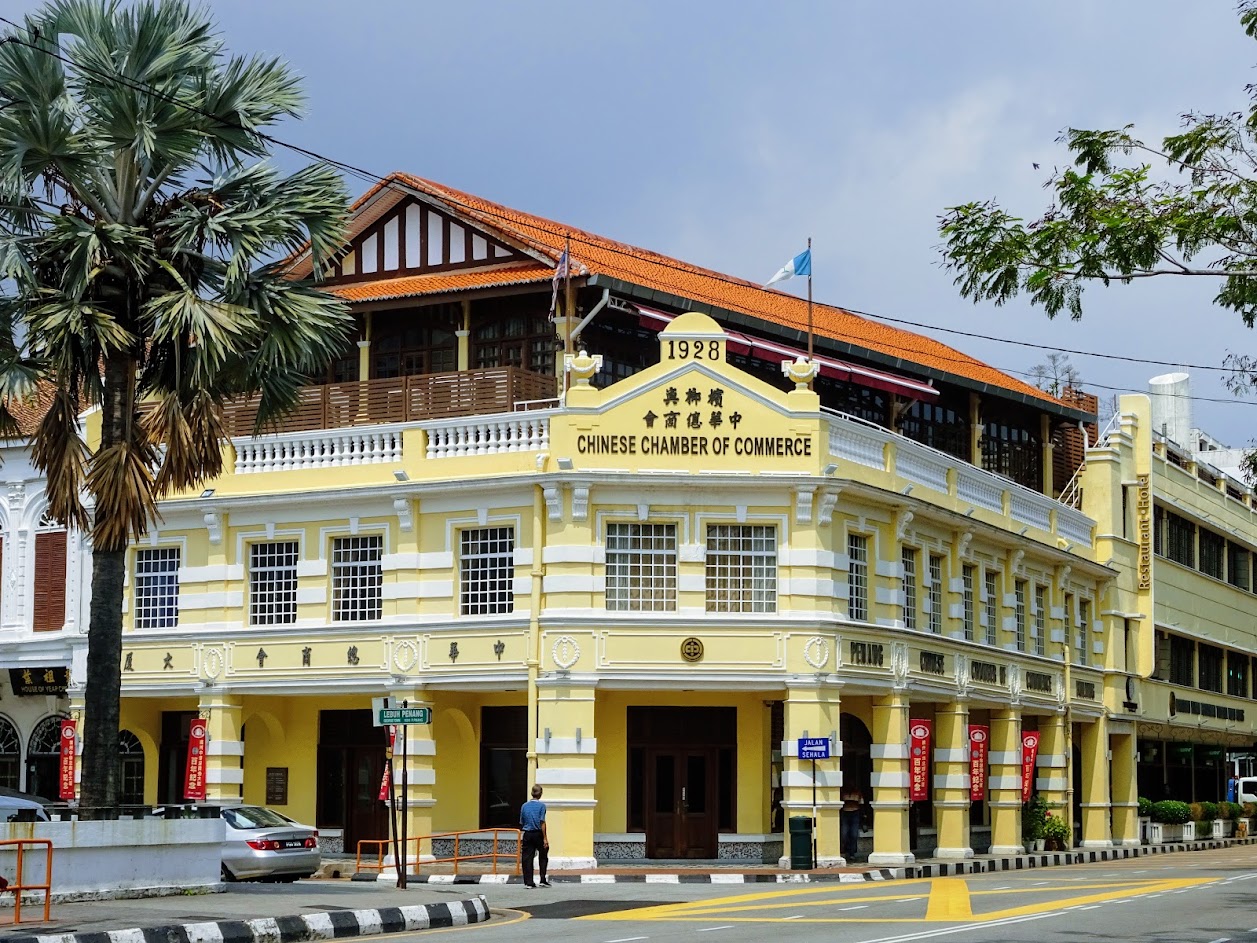 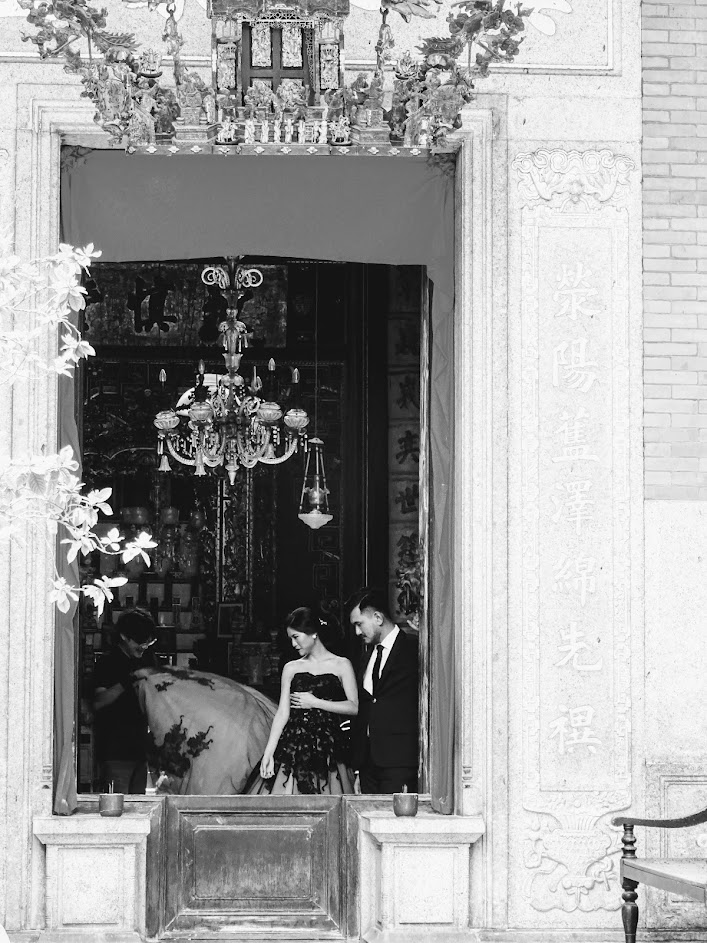 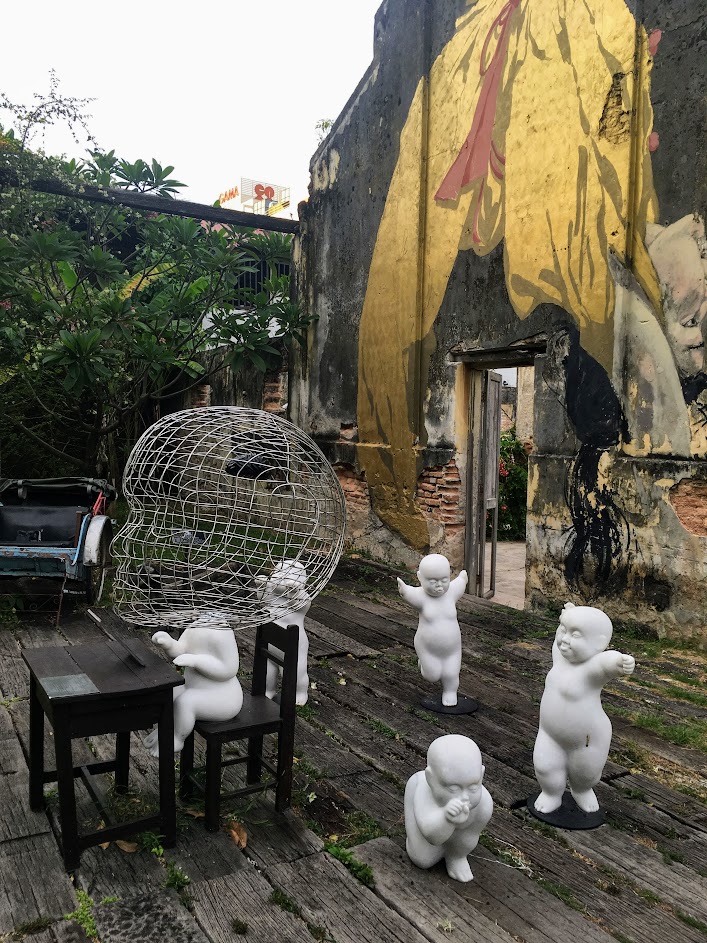 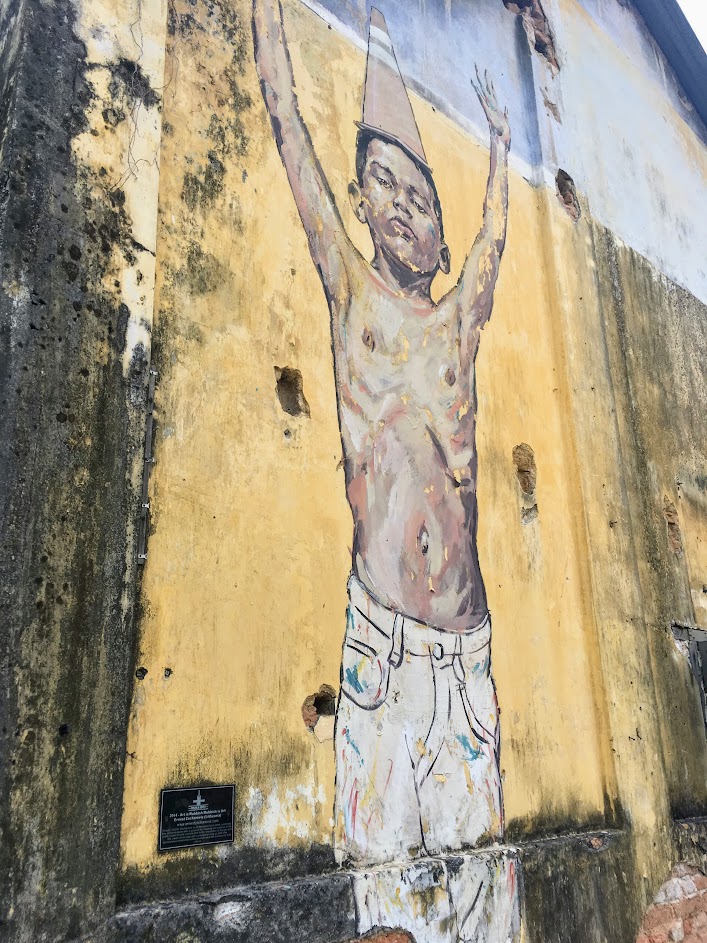 We had the opportunity to do a guided tour of “Pinang Peranakan Mansion”, also known as “green mansion”, which allowed us to better get to know the history, culture and values of the Peranakans. This is one of the most important cultures of Malaysia, and the name refers to the descendentes of chinese emigrants who, since the 16th century settled in Singapore, Malacca and Penang. 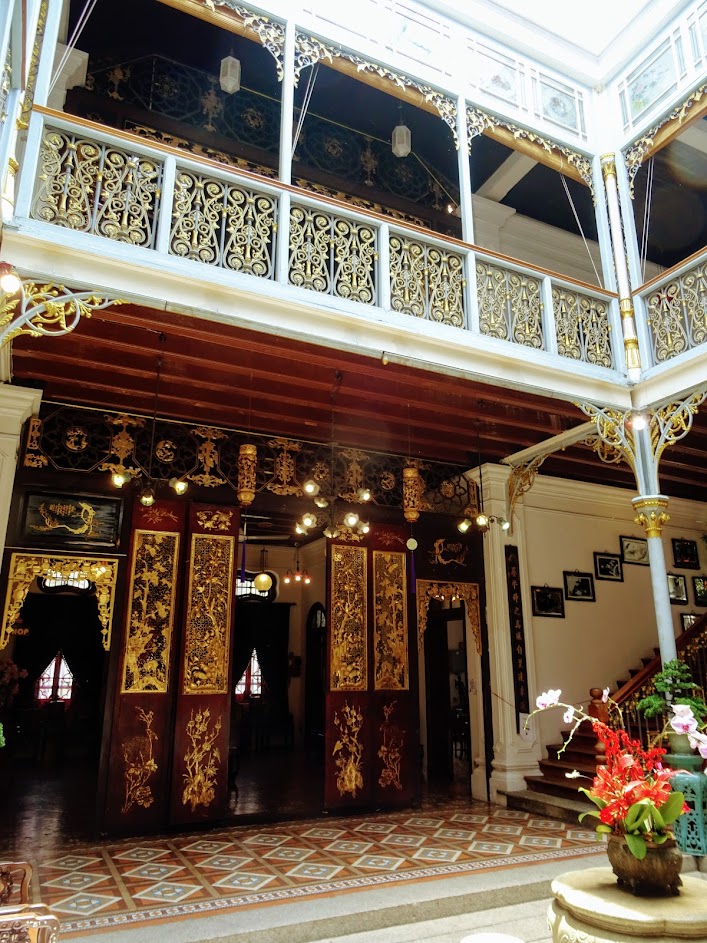 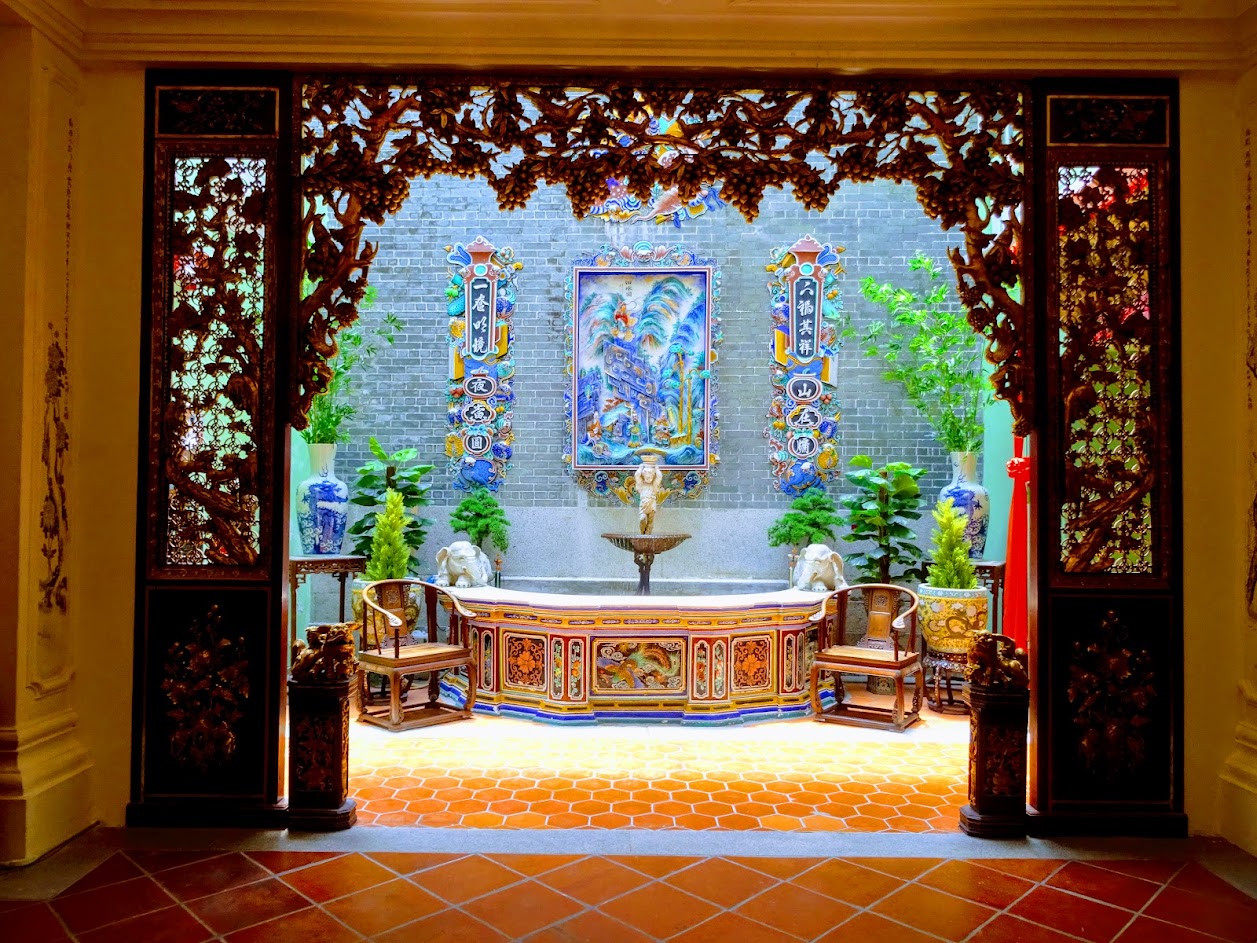 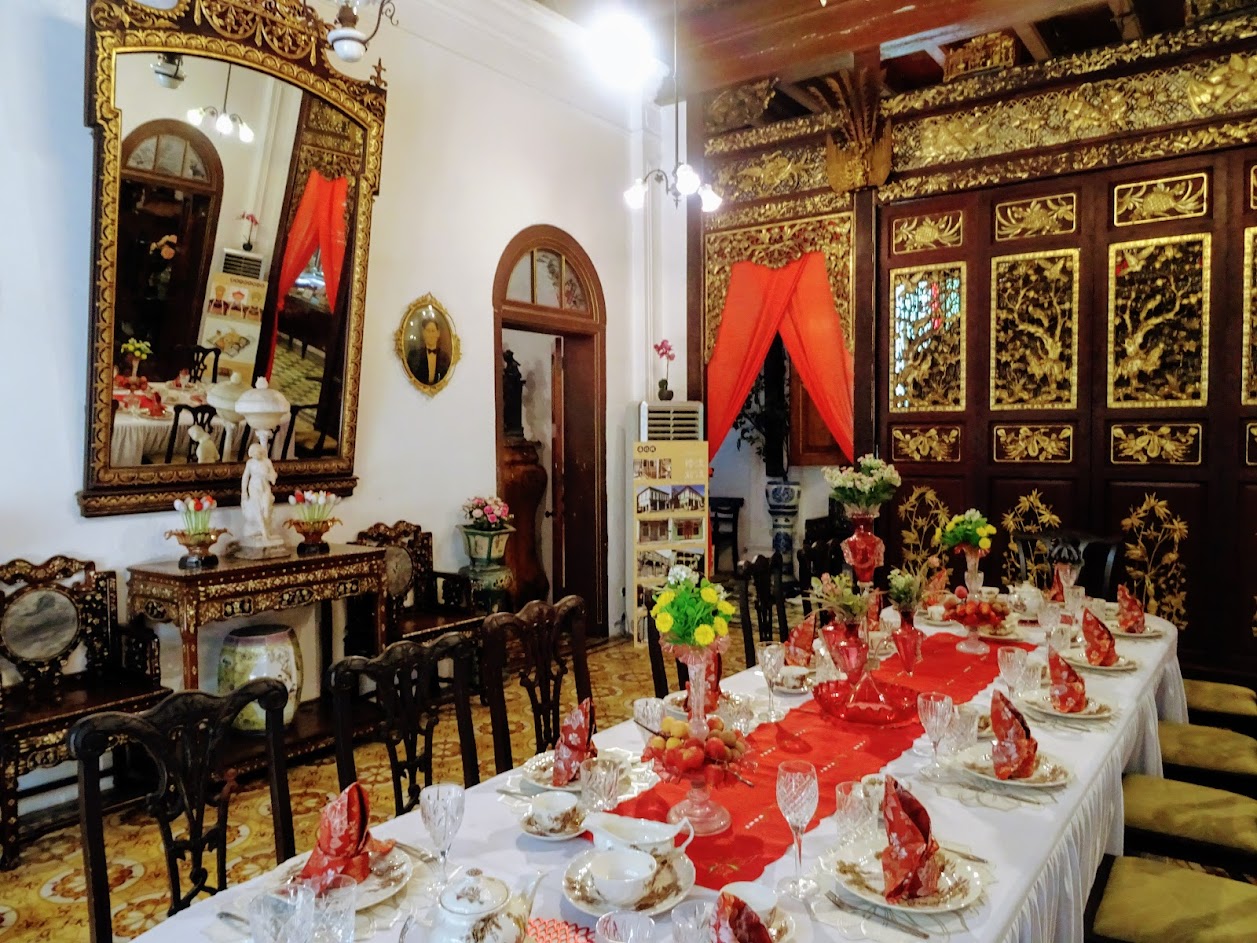 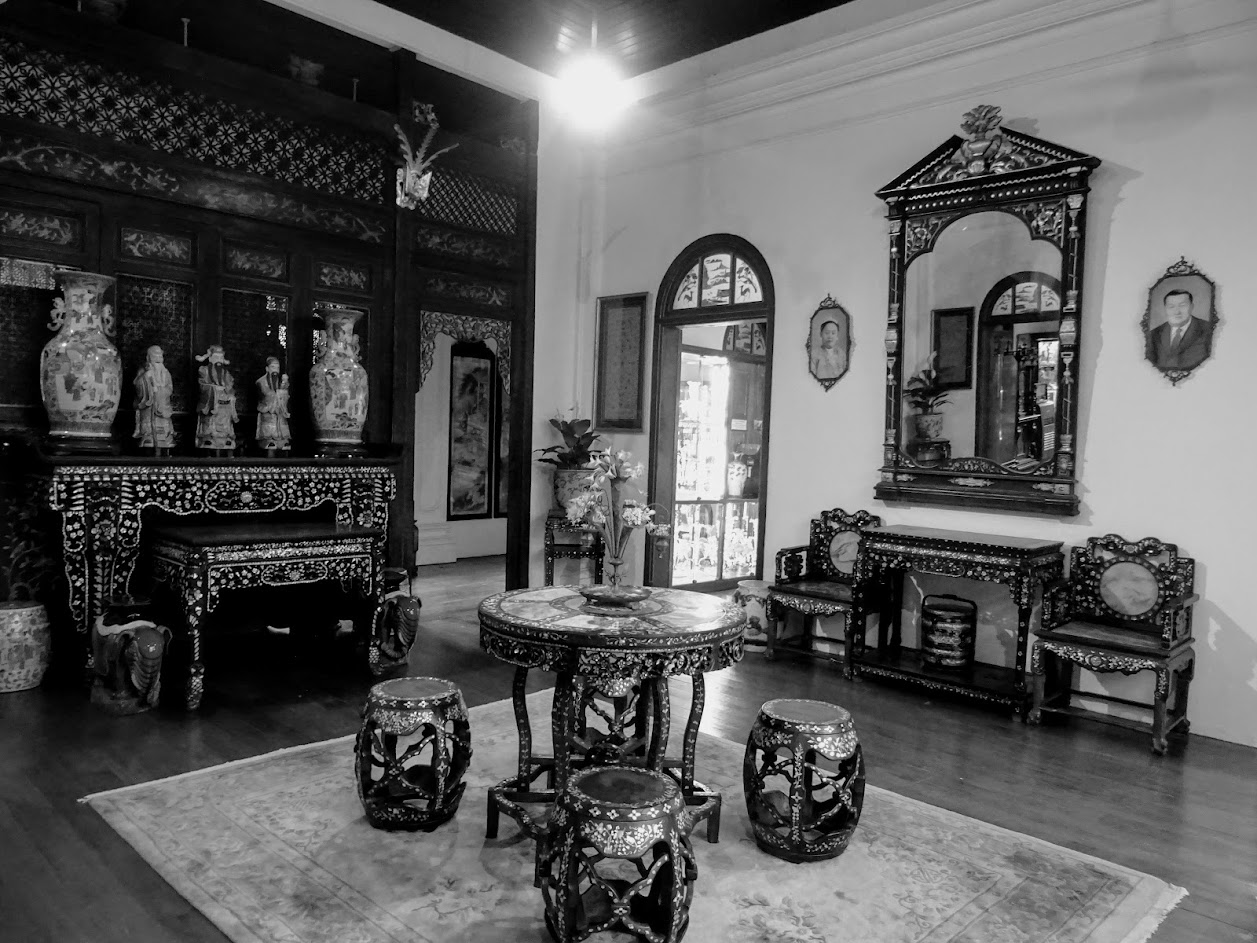 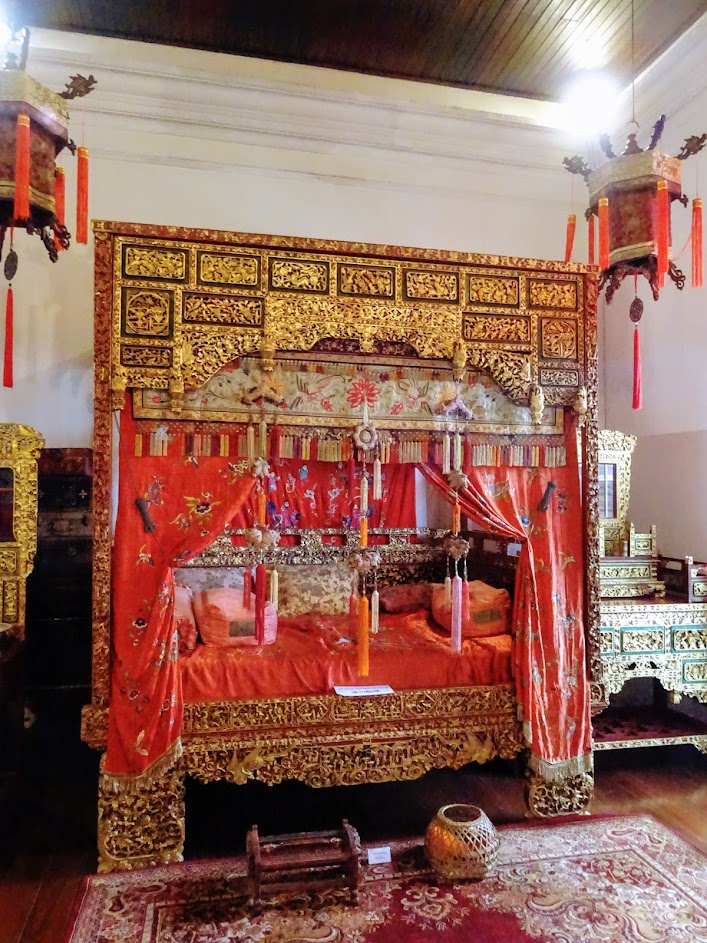 After two days in George Town, very tired of the heat and humidity, we continued to Tanah Rata, a “doorway” to the Cameron Highlands region.

In this part of Malaysia the temperature is always lower, due to the altitude, which felt really nice for a change. When we arrived we went to drop our backpacks in the hotel, that was not well advertised. For the first time we had booked a capsule hotel. And it was not just any capsule hotel, but a “space capsule” one. It really looked like we were in a spaceship. You couldn’t really call hotel to that store full of sleeping capsules. Even though there were over 20 beds, there was only 3 of us, so, we had the whole space almost to ourselves! 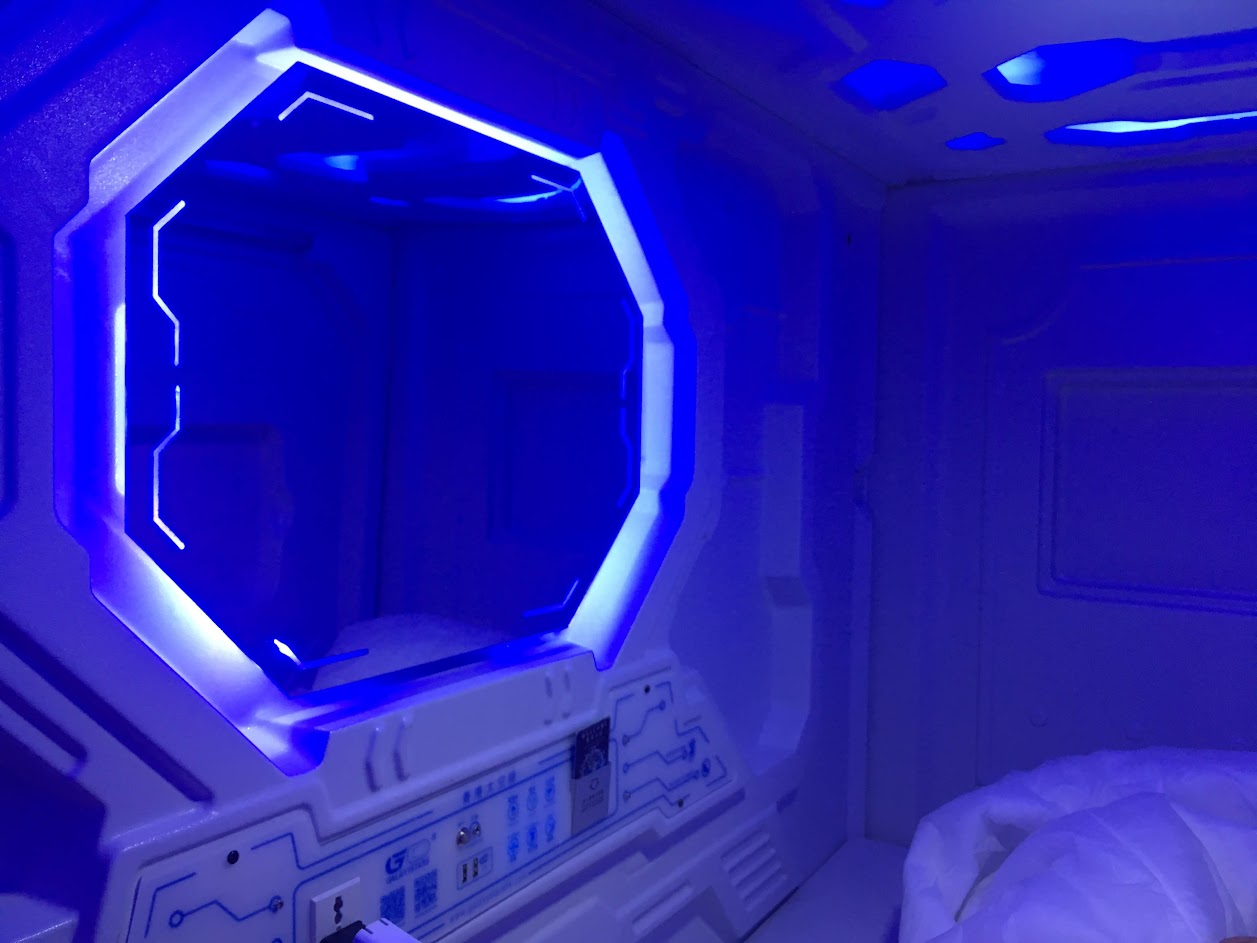 In Cameron Highlands we did what all the tourists do: we visited a tea plantation, a strawberry producing greenhouse and another selling cactuses. 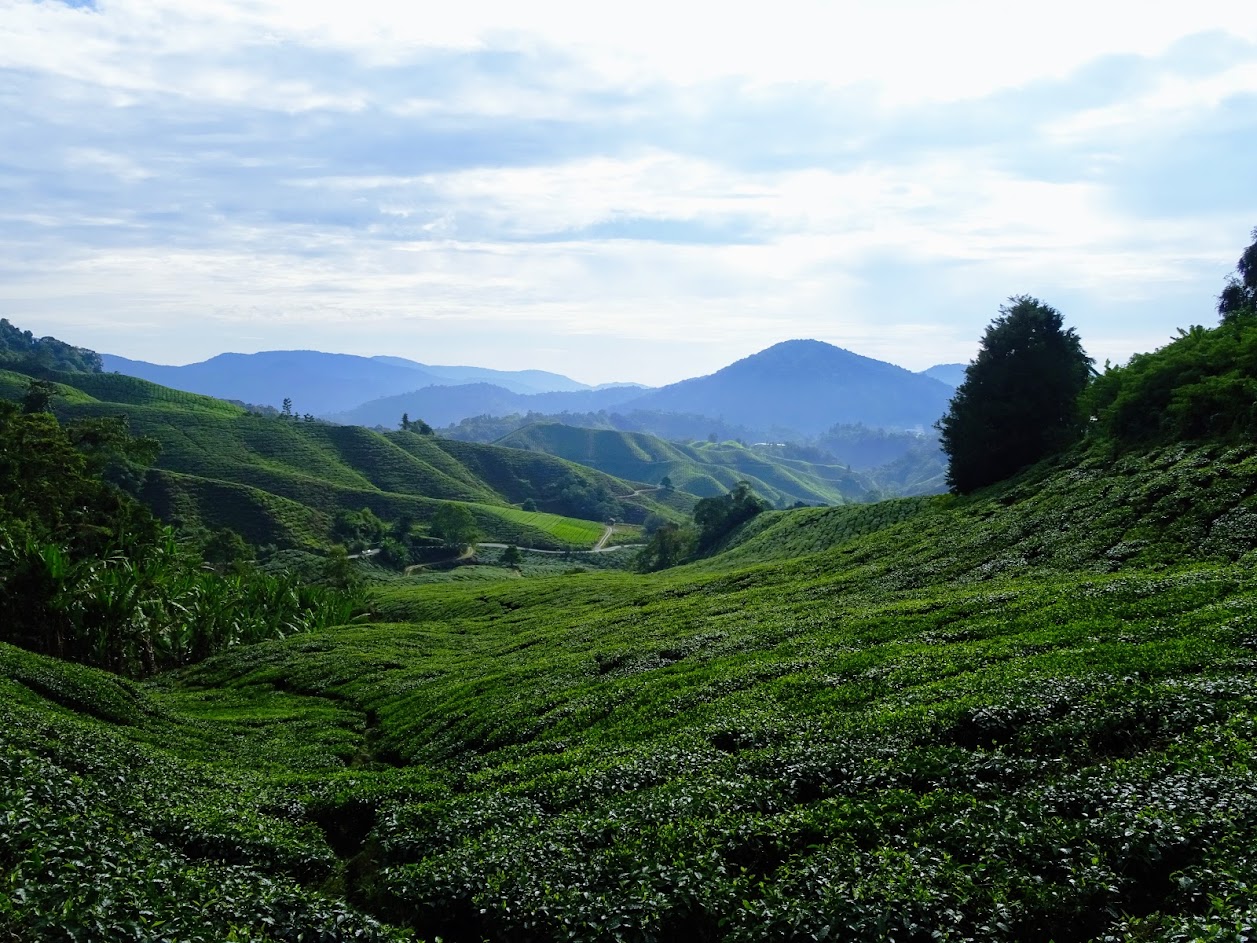 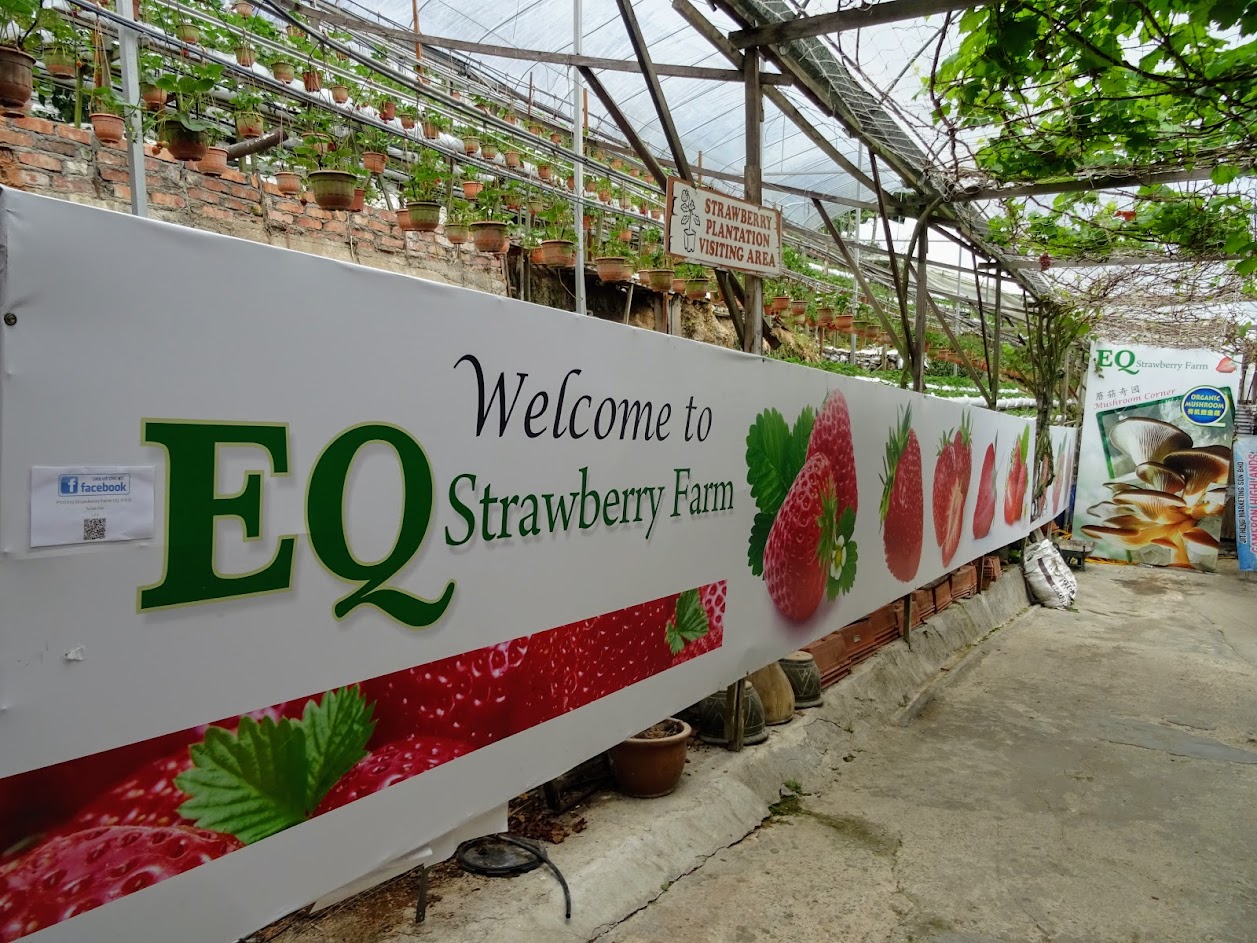 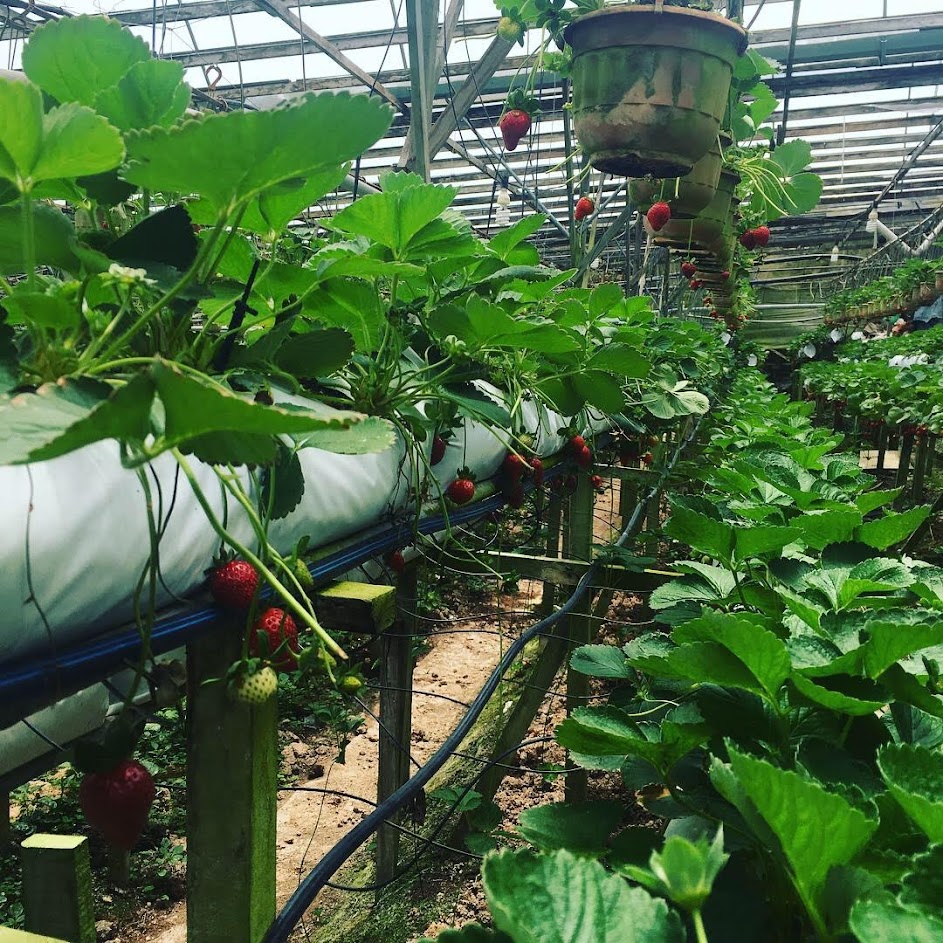 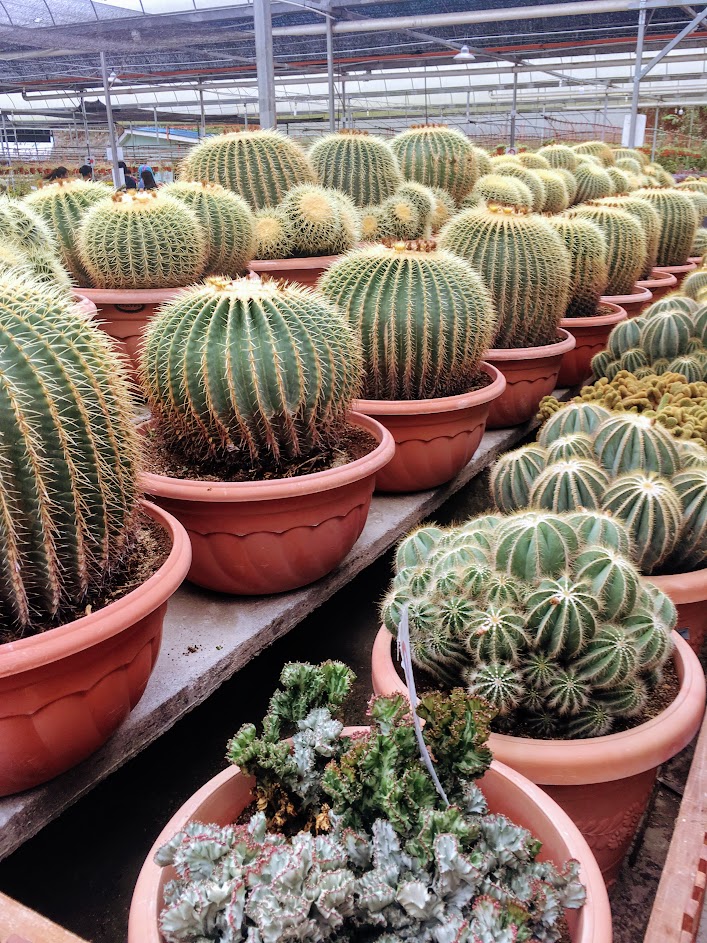 The tea plantations exist in Malaysia since it was a British colony. The one we visited, Boh Tea Plantations, exists since 1929 and is the tea brand with the most area planted in Southeast Asia. We did a guided tour in the factory, which allowed us to understand the processing of the tea leaves into diferente kinds of tea.

The scenery is beautiful! 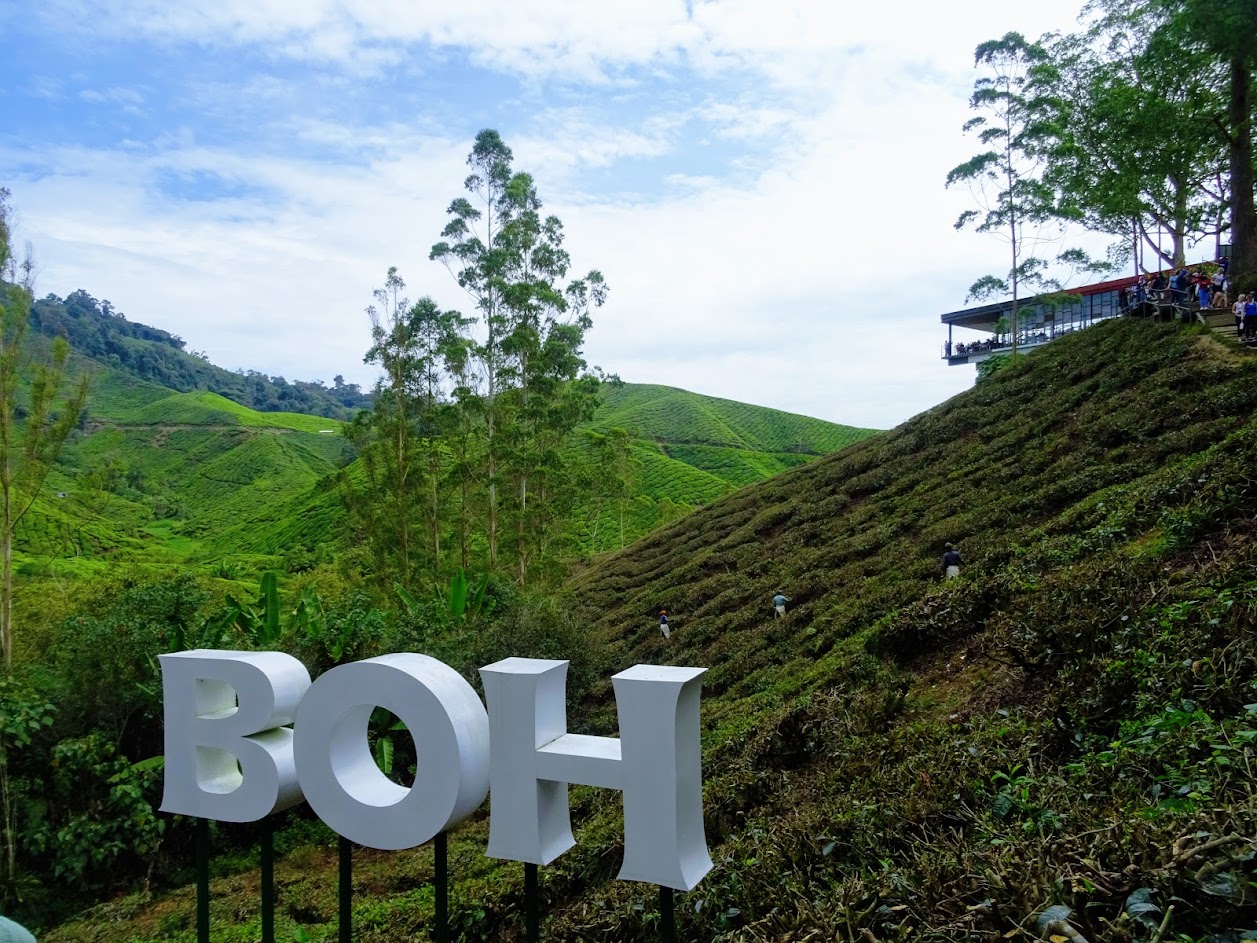 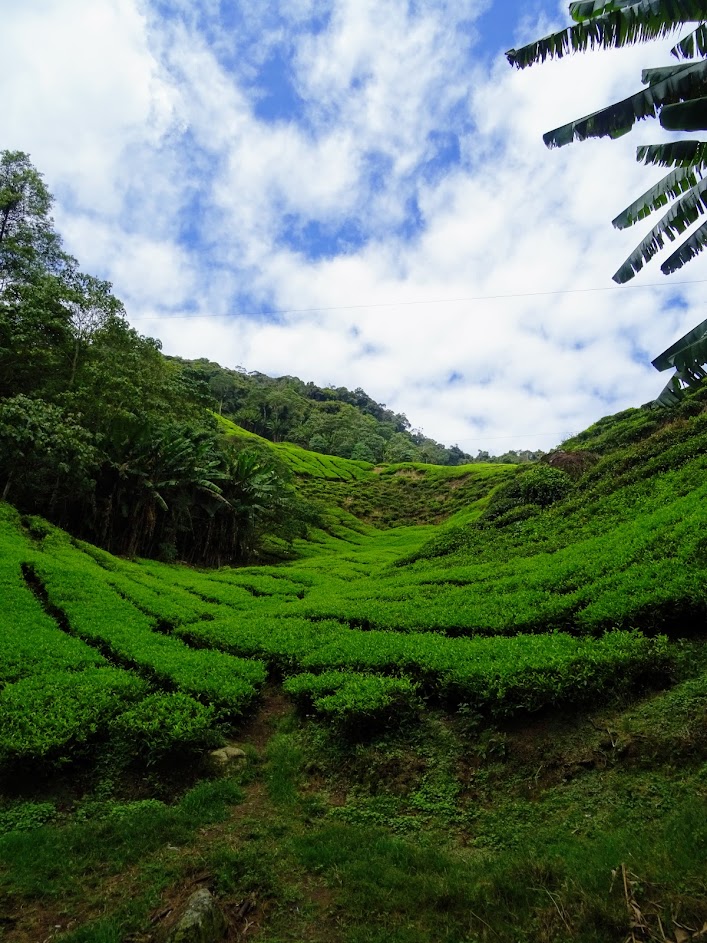 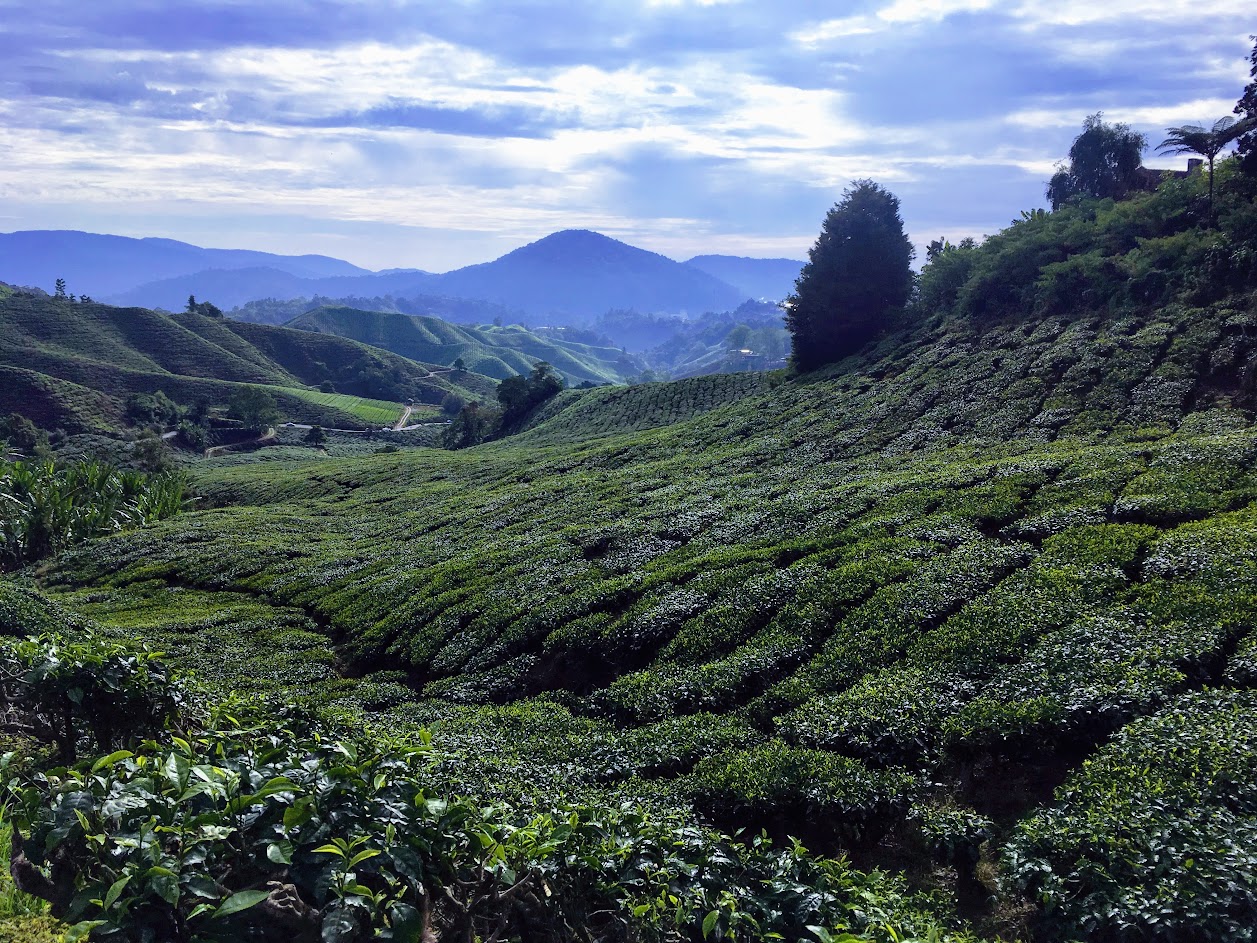 When we were going back to the hotel, rain started pouring. Without na umbrela or raincoat, we had to take shelter under some stands next to the road. We were still far and were unsure of what to do, since the bus we wanted to take was nowhere to be seen. The rain seemed as if it wouldn’t stop. Shyly we put our thumbs up and started to gesture towards the cars trying to hitchhike. We thought it was a universal gesture, and if it wasn’t, that people would understand we were asking for help. Nobody stopped! Our arms hurt after a while. Meanwhile, a car with 4 men stops, and after a while they correct our gesture. Here, in Malaysia, if you want to hitchhike, you need to extend your arm next to your body and lift it repeatedly until about 45 degrees, as if you were clapping wings!

Finally, after a short while, a trucker stop (best friends of hitchhikers) and took us back to Tanah Rata!