With the heat of the past few days, we couldn’t wait to reach the islands of the gulf of Thailand.

From Ayutthaya we took the train to Bangkok and then to Chumphon, happy not to spend the night in Thailand’s chaotic capital.

Since the ferry departs in the morning, we stayed the night in Chumphon, which wasn’t particularly interesting for a visit.

In the morning we took the Ferry to Koh Tao, the smaller and quieter of the group of three – Koh Tao, Koh Phangan and Koh Samui. Arriving in Koh Tao brought a very welcome change of pace, as the island is much more laid back than mainland Thailand. During the next few days we hiked to a remote beach, did a snorkeling trip around the island and went to Nang Yuan Island, which is a stunning smaller island off the west coast of Koh Tao. 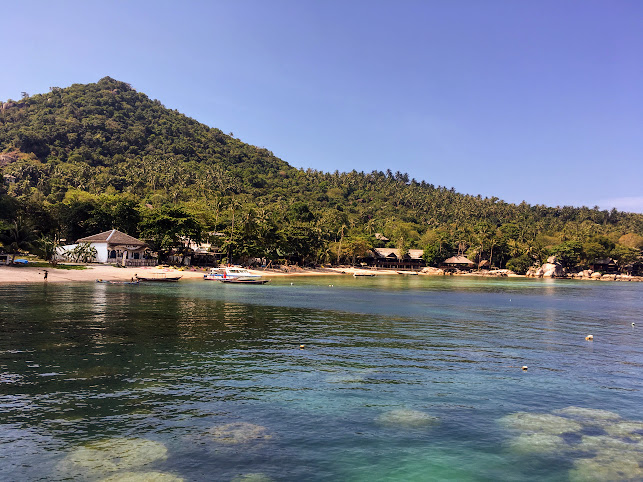 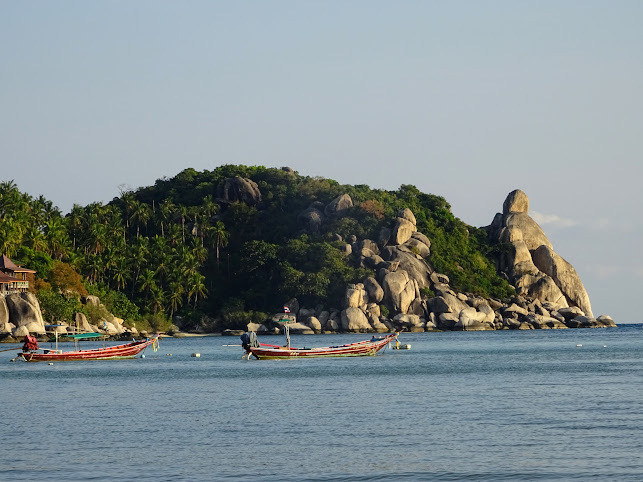 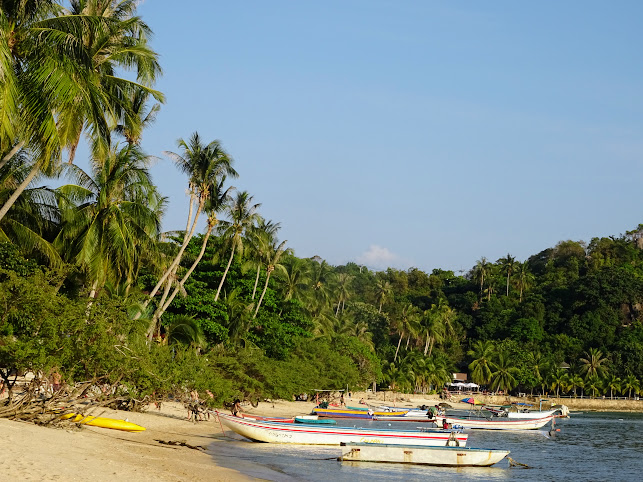 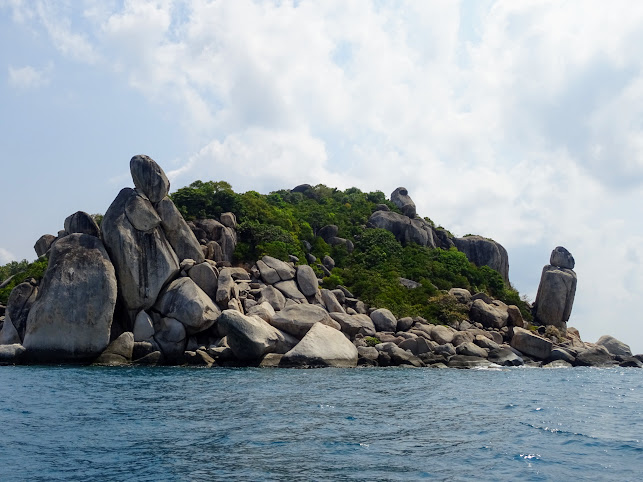 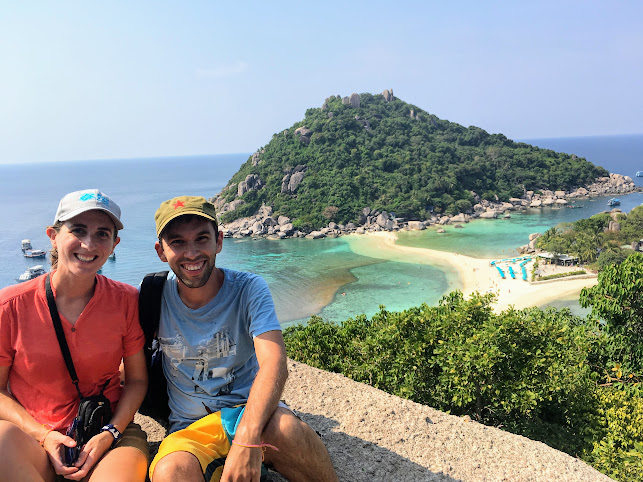 I also dived one of the popular dive sites in the region called Chumphon Pinnacles, and saw large schools of fish, including Barracuda. I was crossing my fingers to spot a whale shark, as it is the proper season, but unfortunately didn’t. At least Margarida had no reason to be jealous, since she didn’t dive as she was filling unwell. 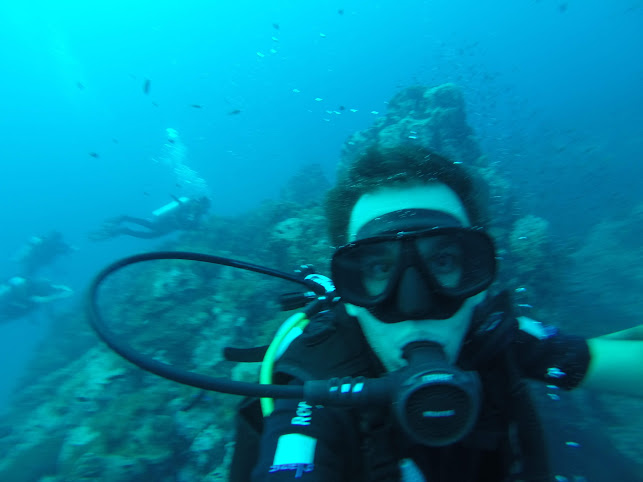 Diving is extremely popular in Koh Tao, with over 70 dive centers (incredible for such a small island) and there are many foreigners working there. It is advertised as one of the cheapest places in the world to get your diving license, but in Mozambique we had a better price.
The time in Koh Tao was mostly spent by the pool or at the beach, but we were also happily surprised by the local restaurants, and ate a few times at a restaurant called Tutka close to our hotel. 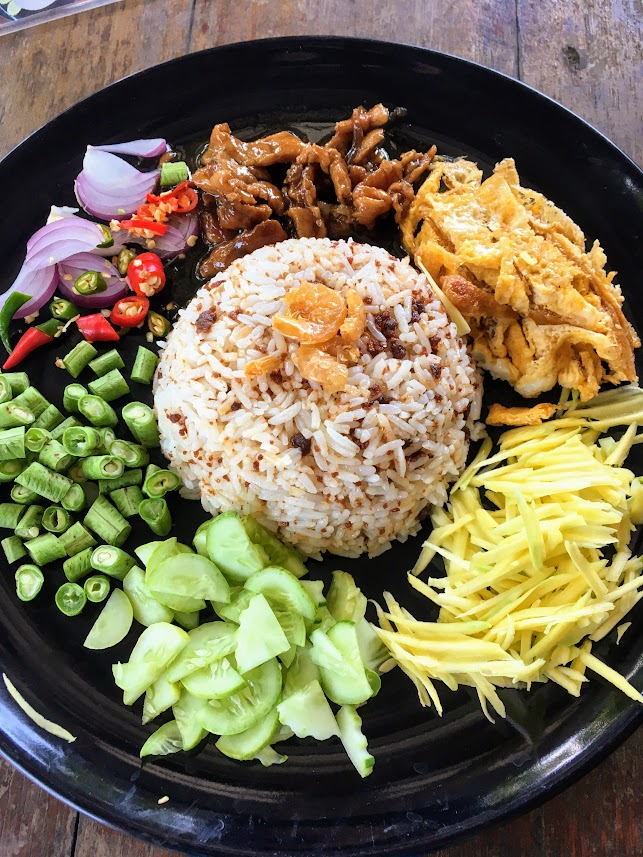 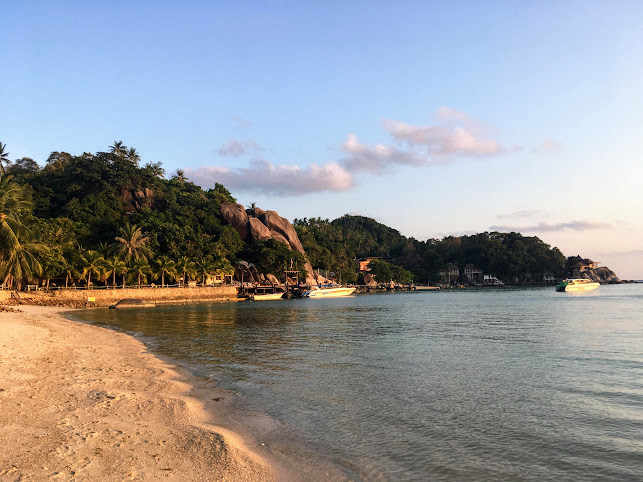 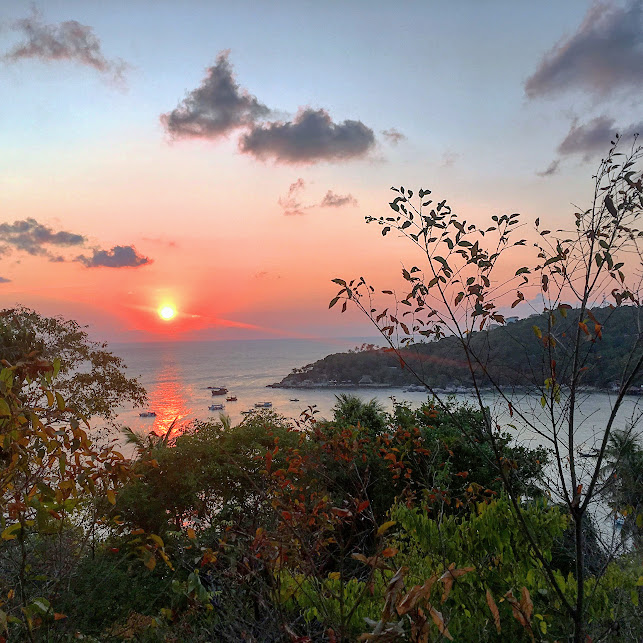 We then decided to go to Koh Phangan, as we felt doing all three islands was too much. Funnily enough, we took the boat on the eve of a full moon. If there is one island in Thailand known for it’s full moon parties, it’s Koh Phangan. That meant it was slightly harder to find reasonably priced accommodation, but we still managed. Although we wanted no part in the alcohol and drug fueled trance music beach marathons, it was peculiar watching the ferry full of eager party-goers. It also meant that when we rented a scooter and explored the island, there was mostly no traffic, as most of the people gathered on the south eastern part of the island for the party. 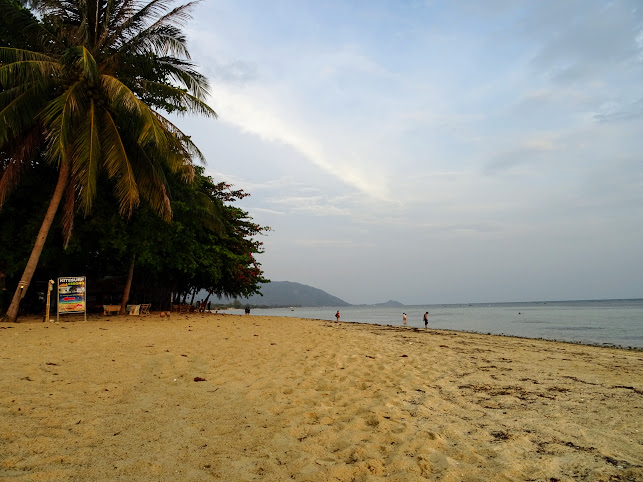 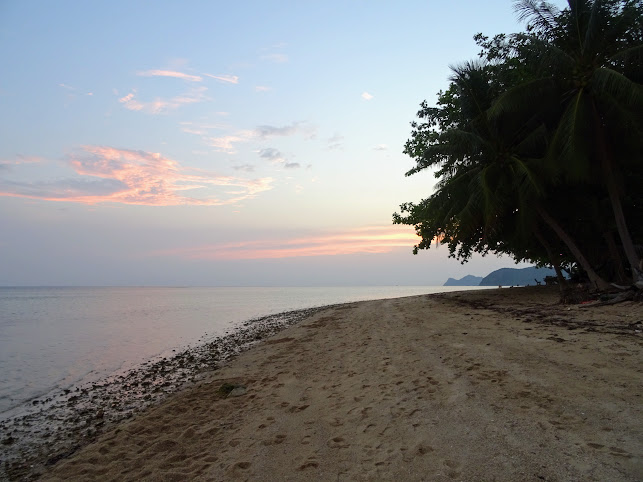 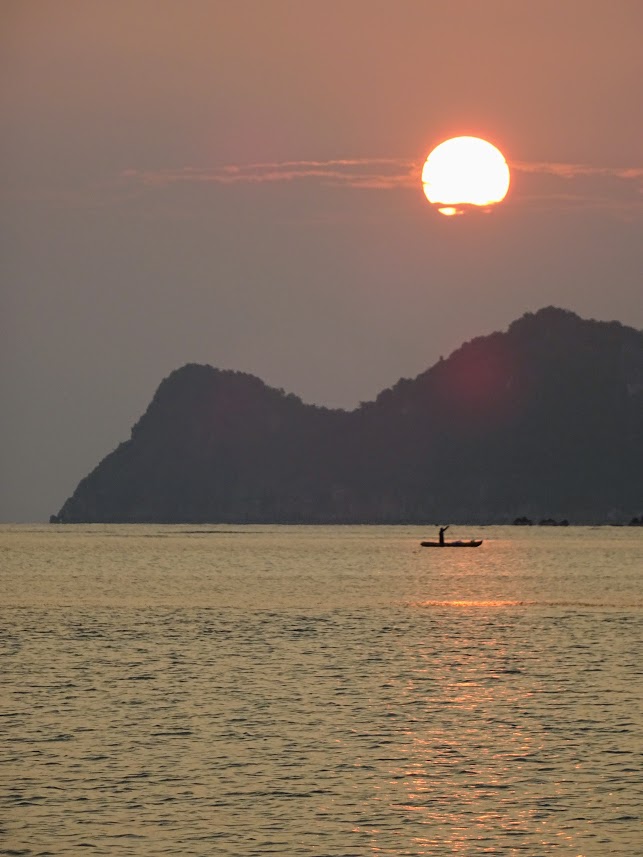 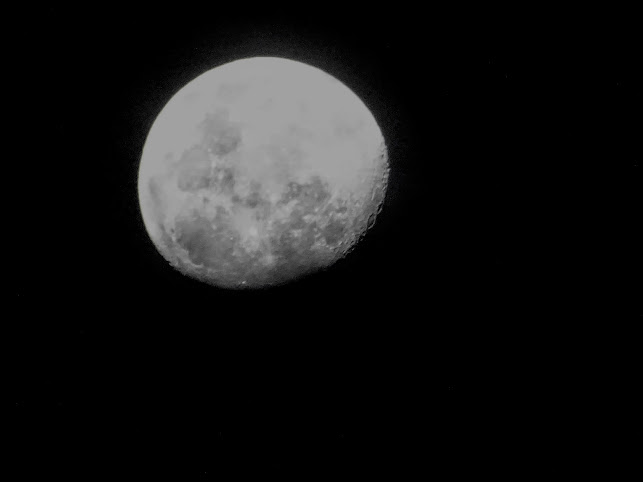 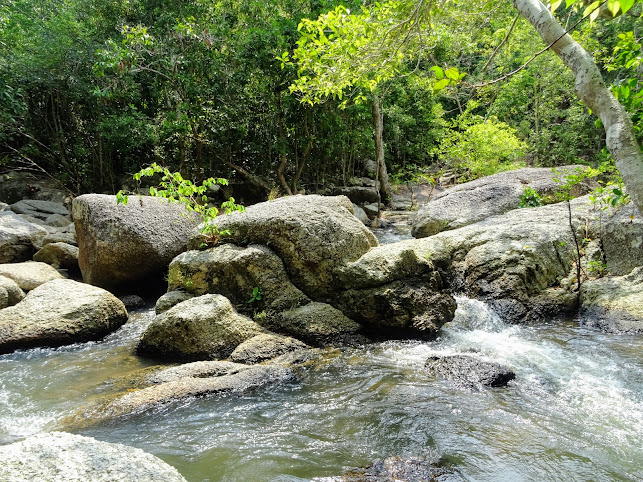 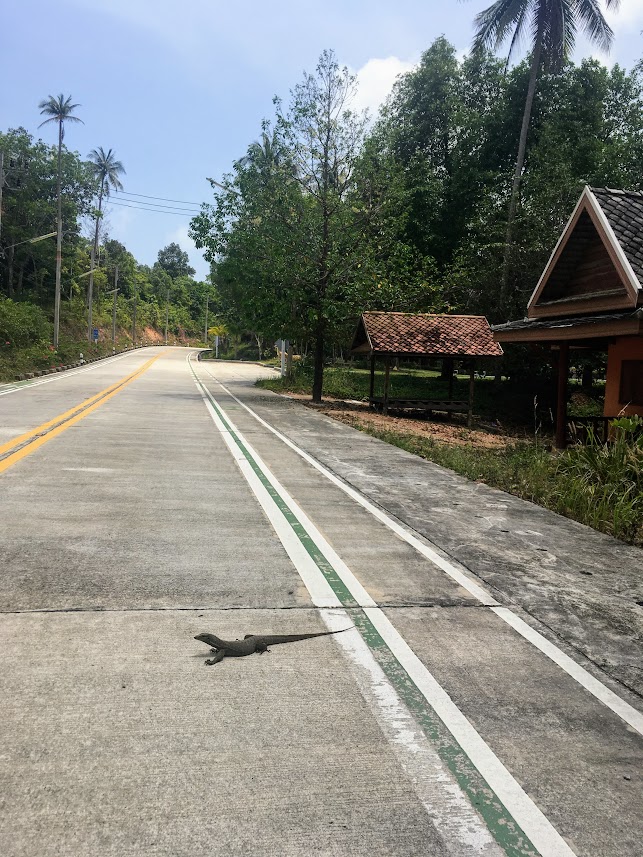 Koh Phangan was very nice, especially the beaches in the northern part of the island, but I still preferred the atmosphere in Koh Tao.

With batteries refilled we then left on our way to the next stop – Khao Sok National Park!