After Luang Prabang we didn’t know where to go next. We ended up deciding that Luang Namtha would be the next destination. Not the city itself, but the national park Nam Tha, that according to our Lonely Planet guide, is one of the most accessible natural areas of Laos, where there are still leopards and possibly some tigers.

We had considered doing an overnight trip in the forest but we opted instead for the one day excursion, and it was more surprising than we expected. Not only because of the beauty of the jungle itself, full of palm trees, banana trees and especially bamboo, but also for the gastronomic experience we had.

We never had a meal prepared like this one. It is difficult to explain all the processes that our guide executed to cook steamed rice with stuffed grilled fish and tomato and eggplant sauces. The ingredients were not picked from the jungle (we started the day going to the local market to buy them), but everything that was used to cook (except the huge knife the guide carried with him, that served both to take down vegetation as to cut food) was collected in the jungle. 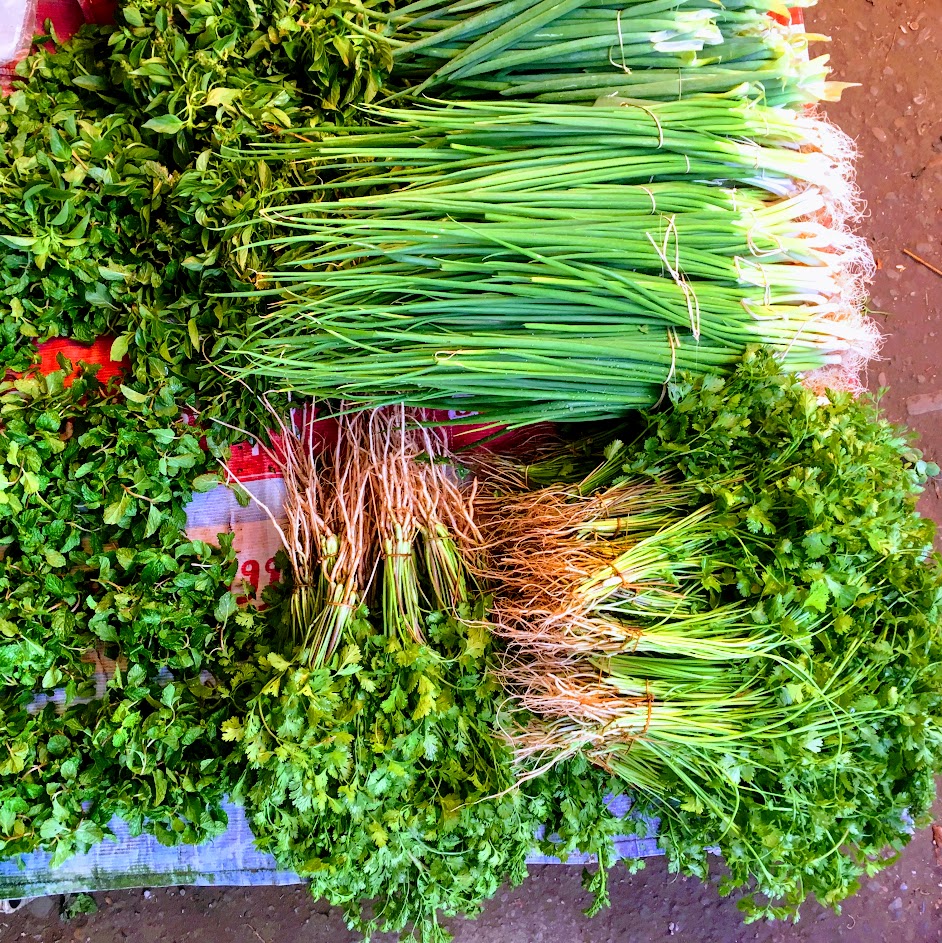 We started by preparing the fire, collecting wood, while the guide cut down bamboos with his knife. The bamboo was used to cook the rice with steam, and to create a sort of net around the stuffed fish. He also made a mortar and pestle from bamboo. A banana tree was cut down to collect it’s flower, that was then placed in the fire to be eaten later. Preparing lunch took around two hours.

Banana tree leaves were used as a kitchen counter to prepare the food, but also as plate and table, as well as a surface to sit on (all on the floor, of course). I thought that our guide would do some chopsticks for us to eat with, but no, we ate with our hands. A true shared meal that tasted amazingly well! 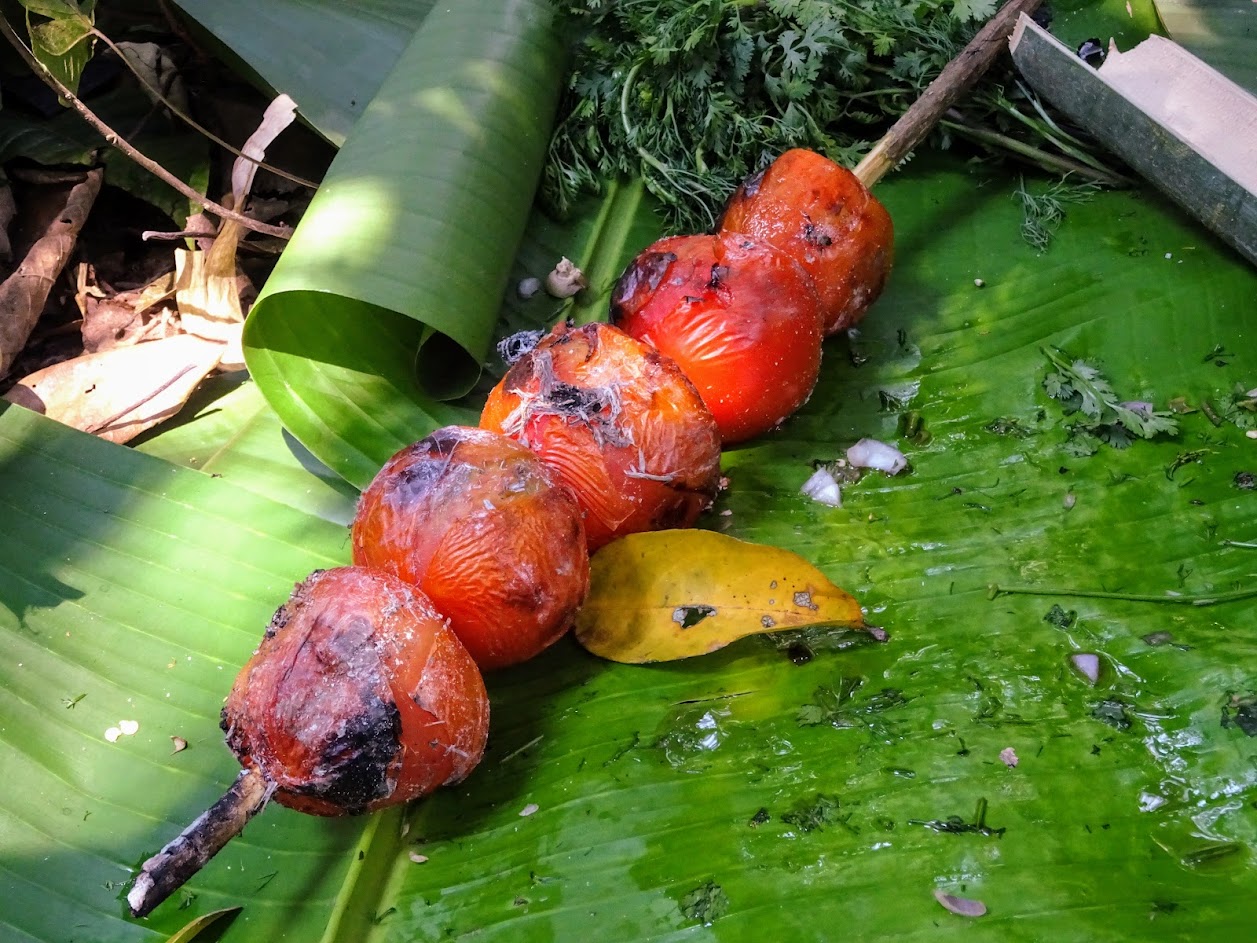 The hike that followed wasn’t easy. A steep climb was waiting for us after we filled our bellies. The heat was hard to endure even though the dense vegetation provided a lot of shade! We didn’t see any tigers or leopards. Unfortunately, if some years ago these animals were so common in Southeast Asia, these days they are very rare in their natural habitat! 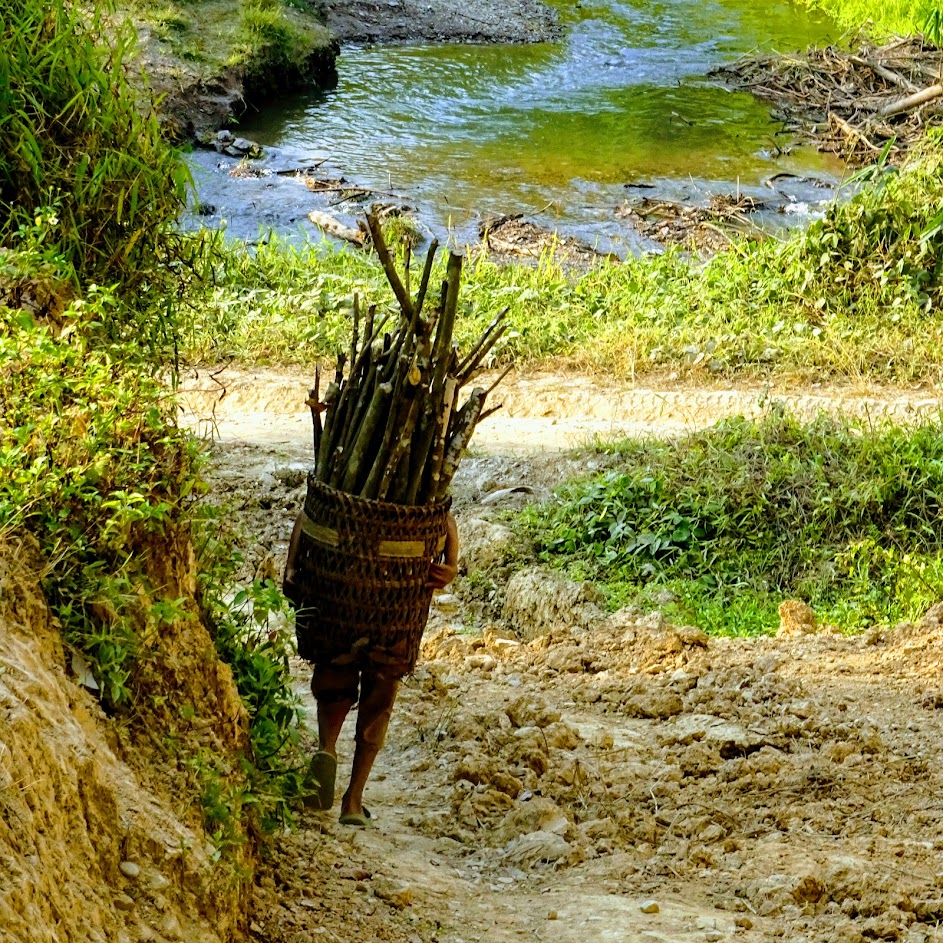 At last, we arrived to a village of one of the tribes of this region, with their little huts made of wood and bamboo, chickens and pigs running around in the dirt streets. We waited for our “transfer” back to the city. We were thinking we would go by tuk-tuk, but in fact went by motorbike! That was the worst trip of my life! I feared we would fall basically the whole way. The road was dirt, full of holes, up and down, and the boy who was driving the bike I was on had no problem at all with speed. I thought to myself that if I finished this trip without a scratch, I would never again ride on a motorbike with a stranger! 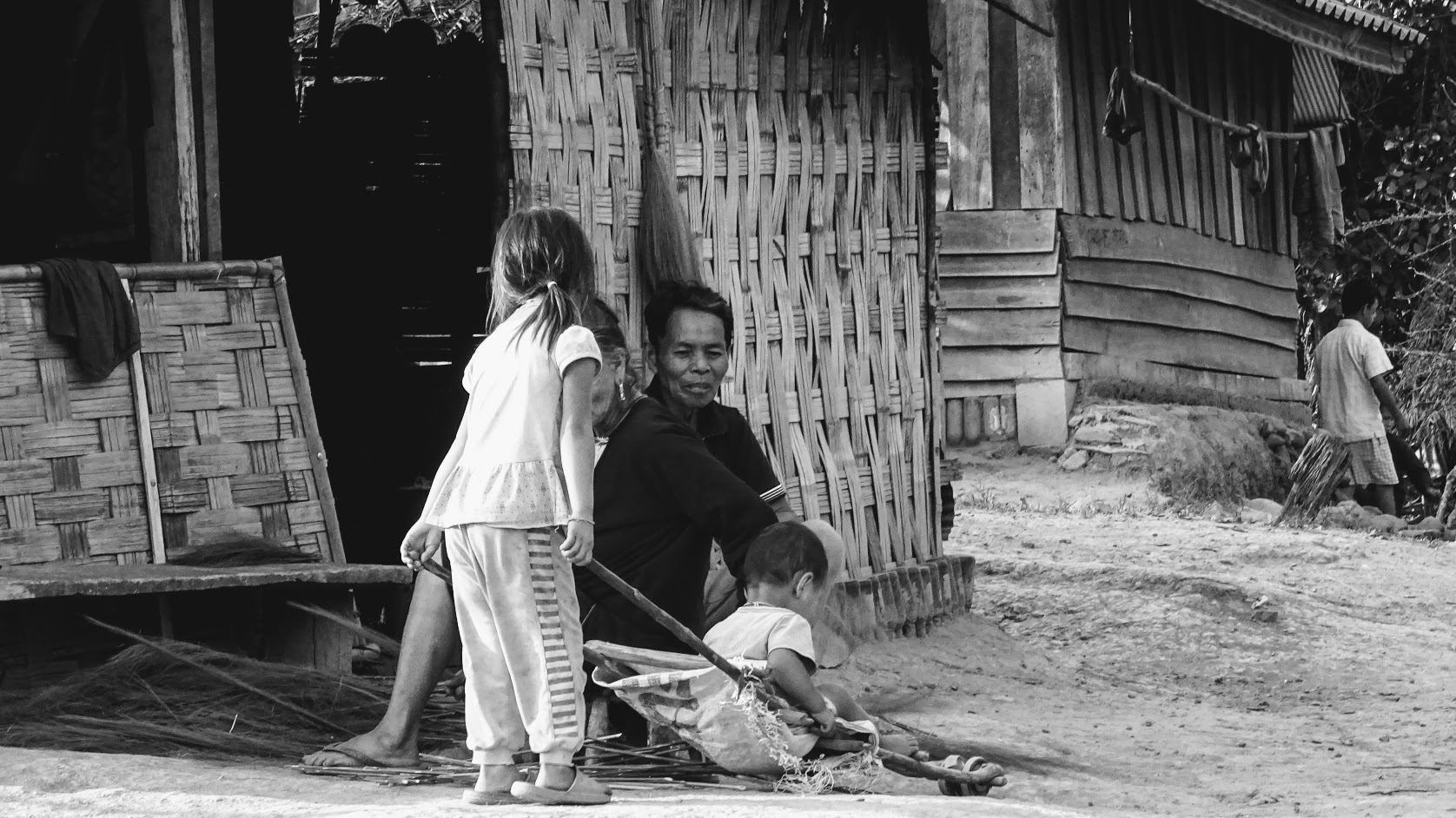 When we finally arrived, I almost couldn’t walk because I pressed so hard with my legs (there was no support for my feet), and my wrists also hurt from grabbing the back side of the bike so hard (not that it helped in case we fell!). Safe and sound, I was very happy to put my feet back on the ground. João, very calm, who had gone with another boy on another bike, was smiling a lot and even said he had taken some nice pictures of the sunset! I couldn’t believe I was fearing for our lives and for him it was a perfectly normal trip…