The capital city of Vietnam is quite different from it’s southern counterpart Ho Chi Minh. Less chaotic, less skyscrapers, but still not what I’d call a nice city to live in.
Furthermore, the city had a special agitation about it, since two days after our arrival there was the USA – North Korea summit! Flags of the three countries everywhere, flowers, police… We even saw some tanks parked outside the Hoa Lo prison, nicknamed “Hanoi Hilton” by american pilot prisoners of war. Now a museum, this former prison is definitely worth a visit. Originally a prison used by the French colonialists, it was later used by the North Vietnam forces in the war against the USA-backed South.
Also a highlight was the Ho Chi Minh mausoleum and memorial, a huge site dedicated to the former leader. It is impressive especially because it was built against his wishes, since he wished to be cremated. 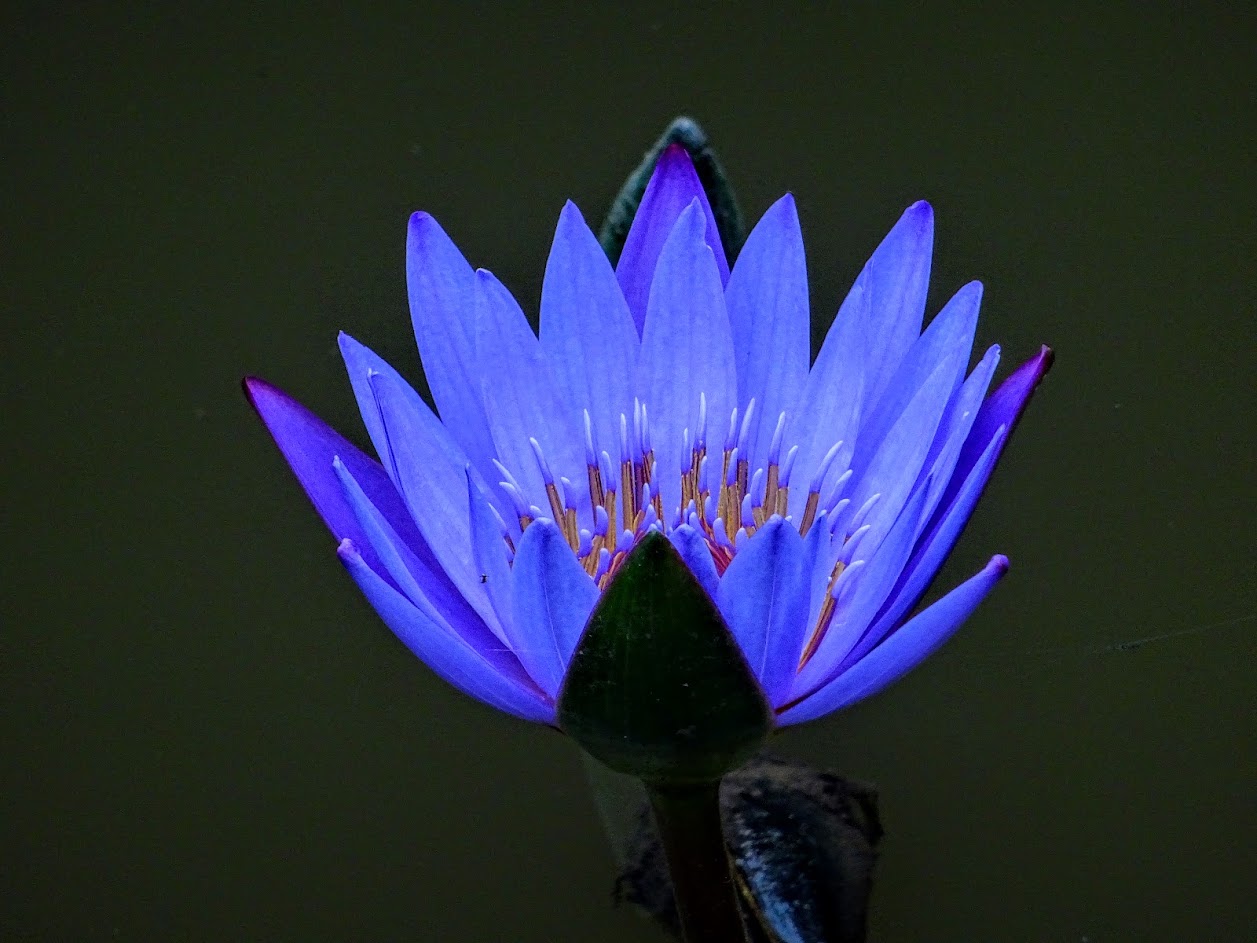 With not much else that we wished to see or do in yet-another-huge-asian-city, off we went to Sapa.

Sapa was not originally in our planned route. But getting to Laos from Hanoi is tricky if you don’t want to fly. Originally we thought about taking the bus to Vientiane, but the internet is full of horror stories about the trip, and Vientiane doesn’t seem that special either once you read about it.
So we found an alternate route. Hanoi -> Sapa -> Dien Bien Phu -> Luang Prabang.
While beautiful, the ever turning mountain roads made this quite a journey. Sapa itself is quite the tourist hub. Sitting close to the highest peak in Vietnam, Fansipan, it is sought after by mountain lovers, and those wishing to know more about the various mountain tribes. 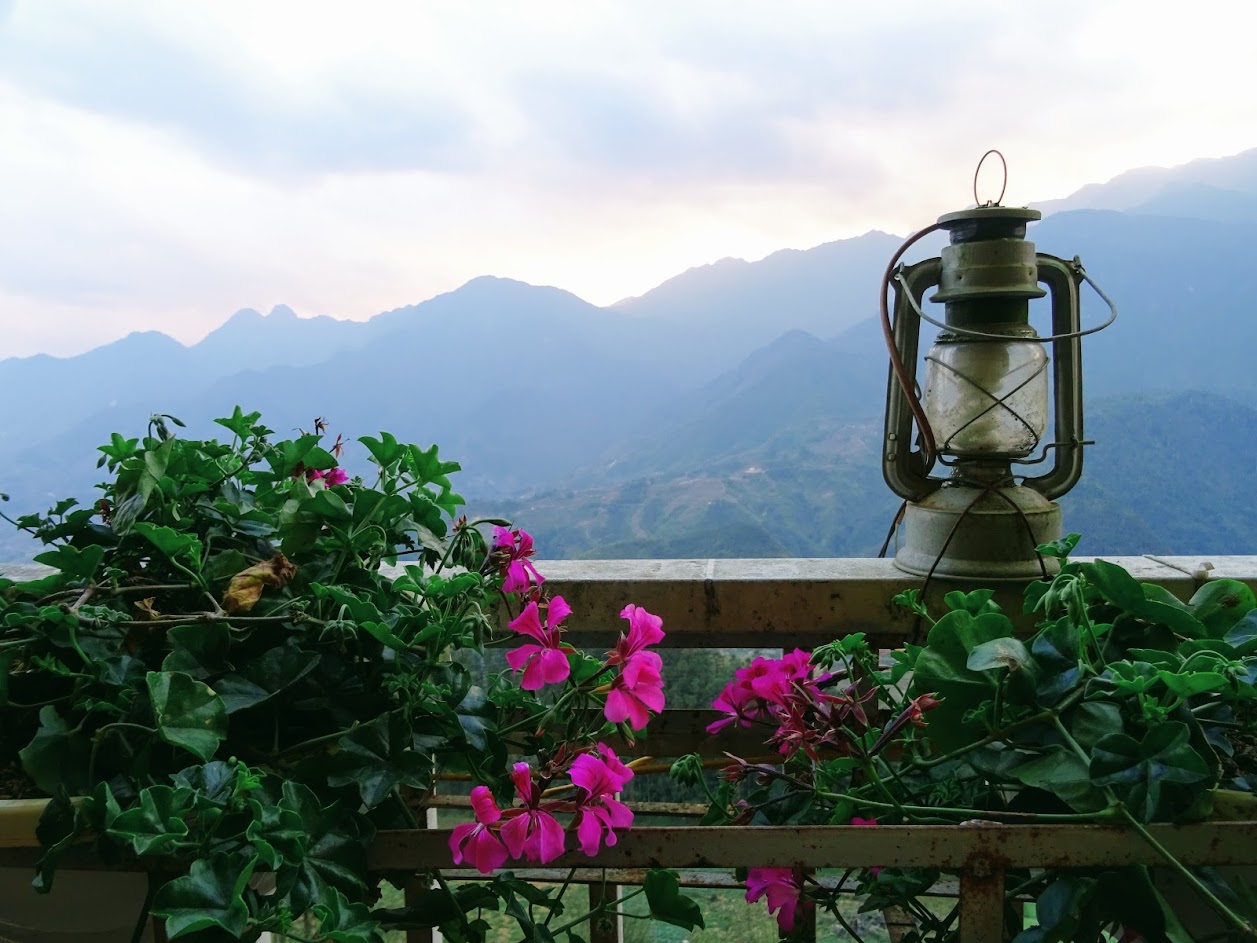 We were just passing through though, but the journey to Dien Bien Phu allowed us to see much of the beauty of this region. 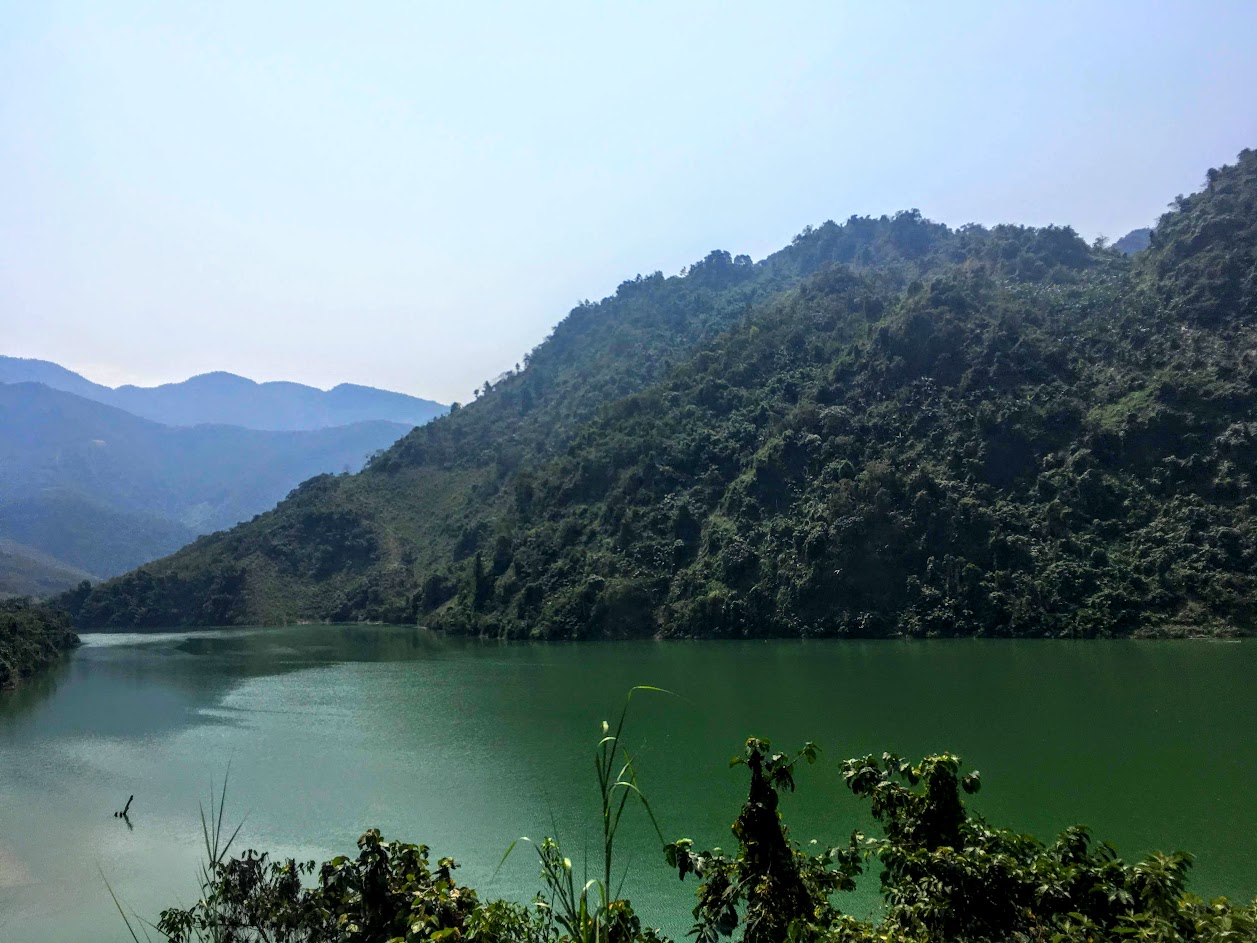 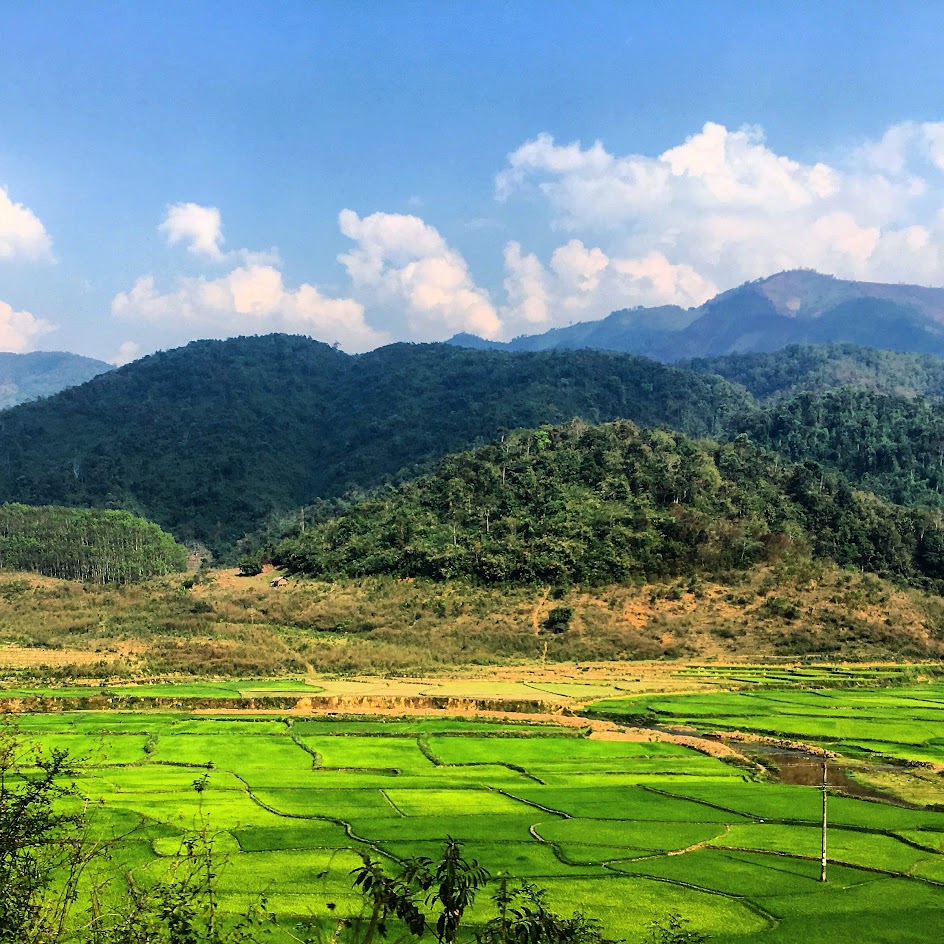 Dien Bien Phu to Luang Prabang was, on the other hand, the worst one until now, as the supposed 11 hours turned to be 15, in a cramped minivan. The border crossing took 2 hours and was something out or a movie, as we stood in the middle of 50 other people in front of a small window waiting to get our passports back. As turn followed another turn, the scenery in Laos was no different, sleeping was impossible and the seldom change in passengers or cargo was the only non-monotonous thing about the journey.
Fortunately at the end of it all was the wonderful Luang Prabang!