For some unknown reason, I expected Hue to be a calm city like Hoi An, but upon arriving was slapped in the face with smog and chaos, so familiar by now.
Once an Imperial Capital, and very close to the former division between south and north Vietnam, Hue somehow manages to preserve much of that history in the middle of  modern day development.
With only two nights booked (and not wanting to stay longer), we opted once again for a cheap tour to the main sights. We knew by now these tours are very hit-or-miss, but it was still the most cheap and efficient means of transportation between the sights.
A very slow boat ride on the Perfume river took us to the Thien Mu Pagoda, which is very picturesque. Back on the boat we were then taken to a temple that is under renovation and could have easily been skipped.
After an early lunch on the boat we changed to a Bus that then took us to three different Royal Tombs – Ming Mang, Khai Dinh and Tu Duc. My favorite was the last one, set on a beautiful park around a lake.
To end the day we visited the Imperial City, inside the Citadel, a huge complex and the highlight of the trip. Beautiful temples and buildings, surrounding by well kept gardens and lakes, easily take you back in time. Even with the hoards of tourists it’s easy to find a quiet spot and enjoy the peacefulness as the Emperor once did. 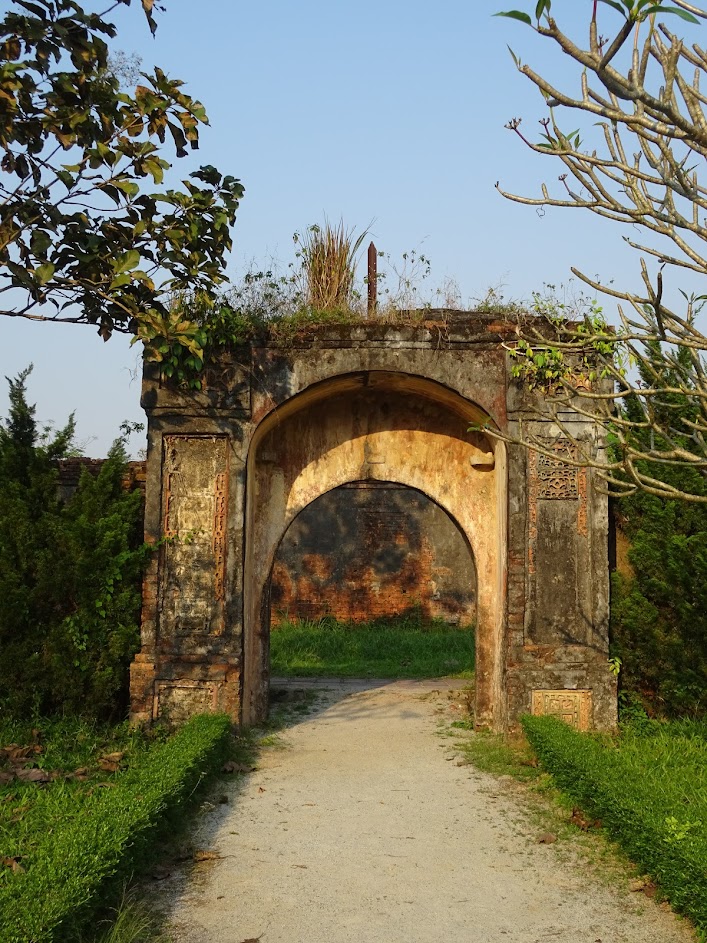 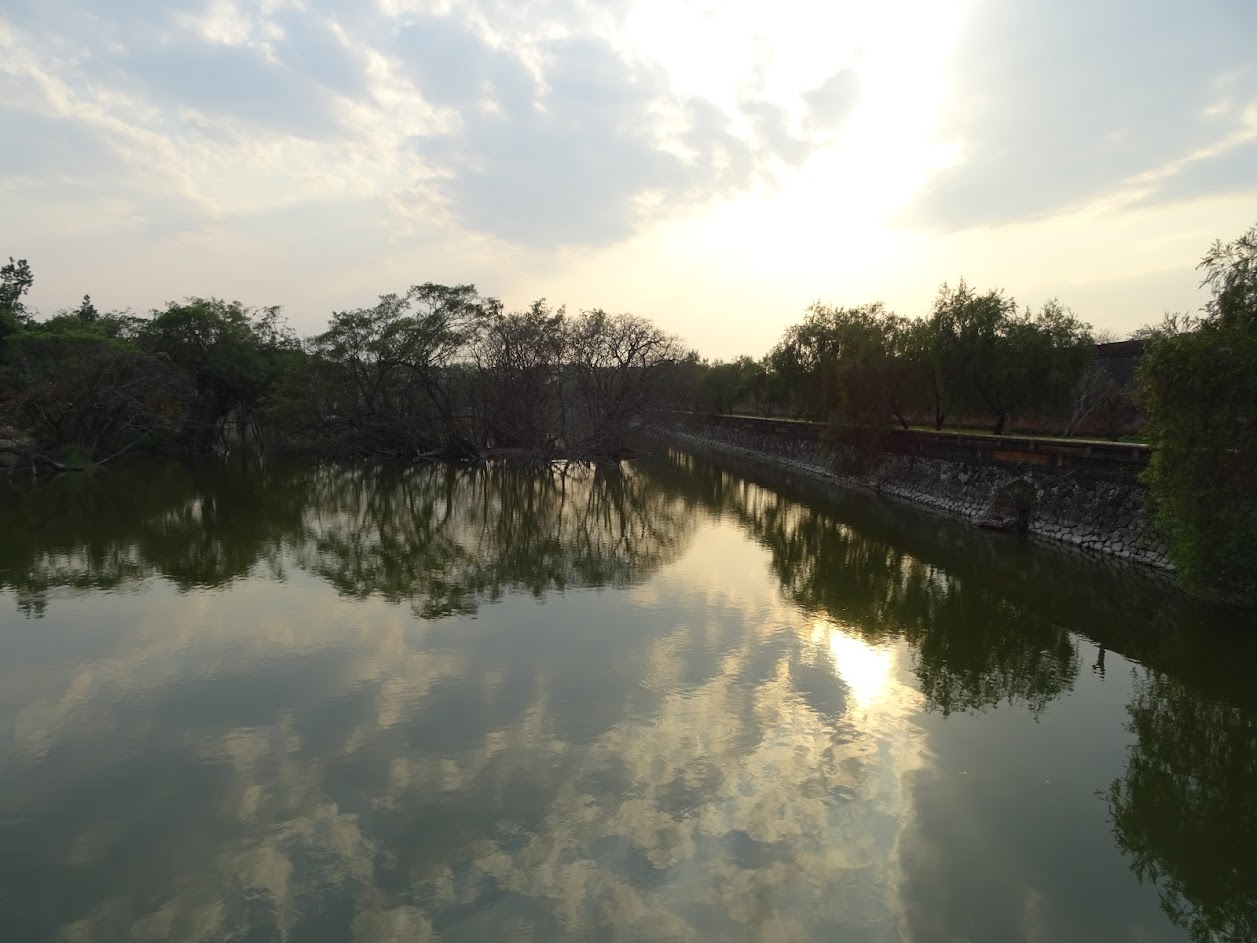 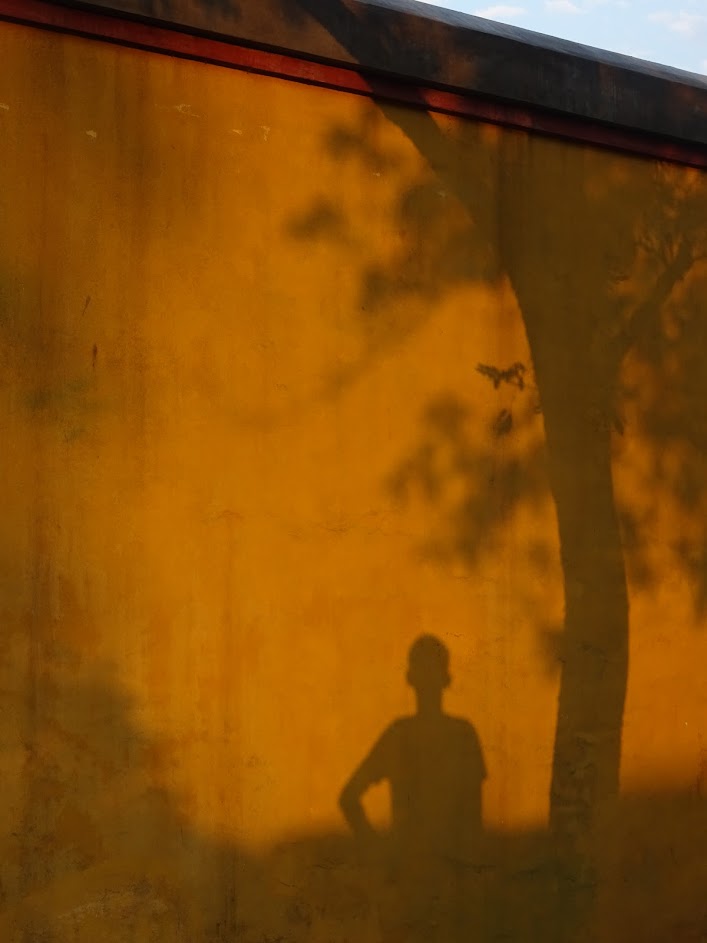 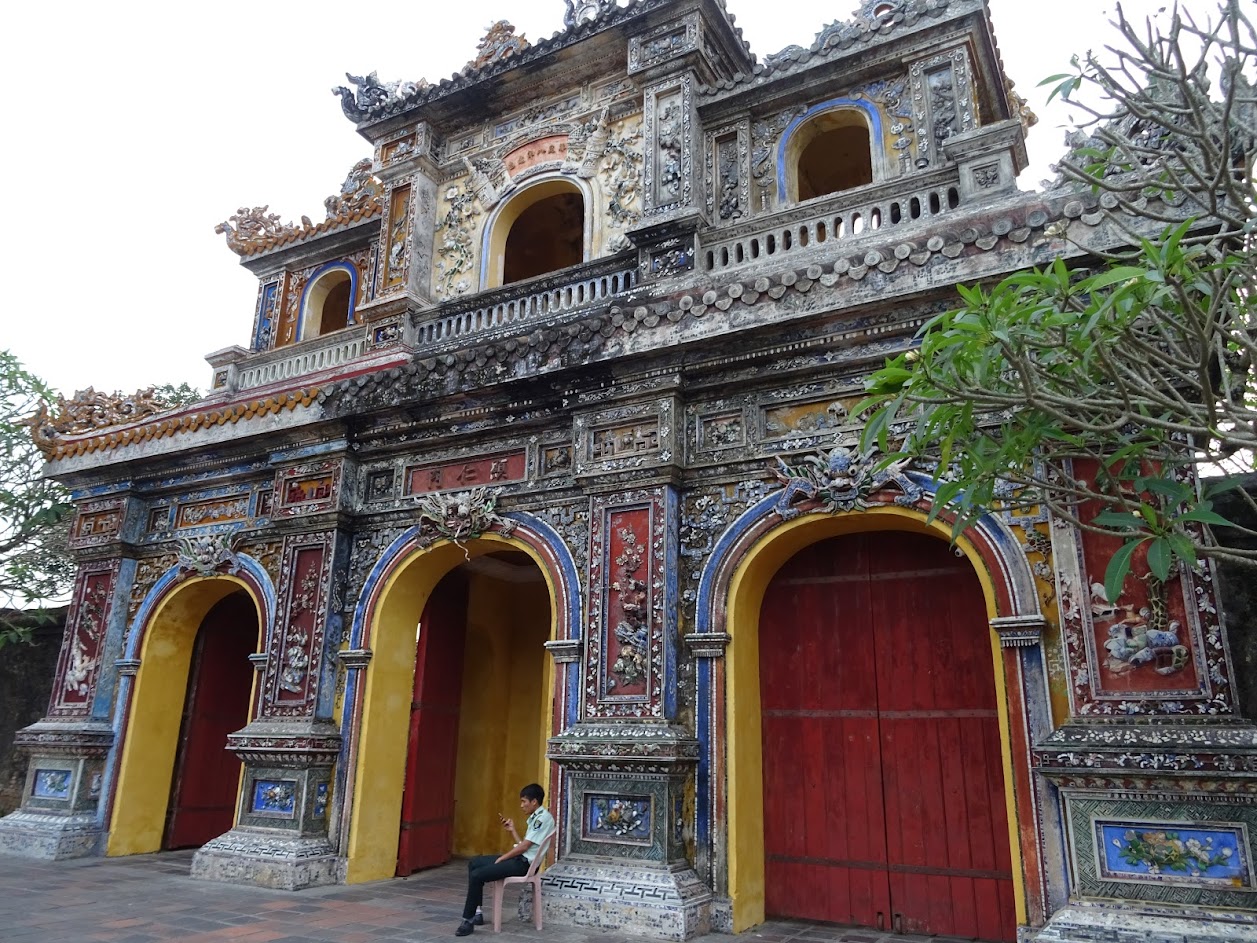