Ho Chi Minh, like Bangkok in Thailand, is not the best introduction to what Vietnam has to offer. But it is a very convenient entry point coming from Cambodia. As another huge city in South East Asia, the chaos, traffic and noise left us once again wanting to leave as soon as possible. We booked a one day tour to the Mekong Delta, hoping for some peace and nature, even if we knew it was no Okavango Delta.

The tour was kind of a fiasco, since the main stops were at pushy vendors, the included boat ride was on a channel where only boats full of tourists in the same type of excursion travelled up and down… Back to Ho Chi Minh, we had a walk around, and went to the War Remnants Museum.

The museum was much bigger than we expected, so we didn’t have enough time for a thorough view. It has a very good collection, especially of photographs, about the Vietnam war and escalation of the USA intervention. We learned also about the heavy use of deforestation chemicals used by the USA, the most famous of which is called “Agent Orange”. These chemicals left a huge negative impact in the health of those exposed, and today children are still born with disabilities due to those chemicals. 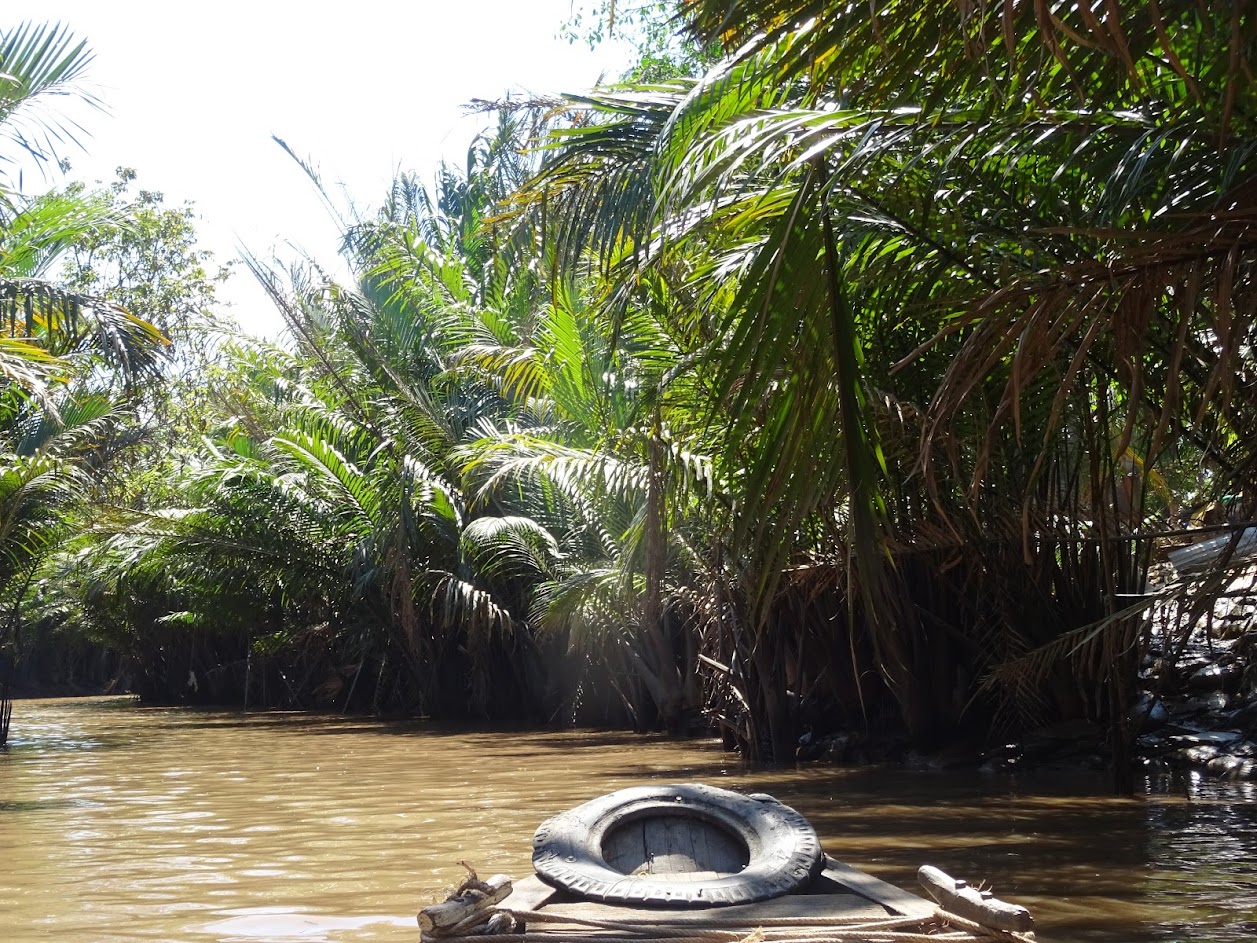 After Phnom Penh and Ho Chi Minh, and witnessing the death and destruction both by the Khmer Rouge in Cambodia and by the Americans in Vietnam, our faith in humanity was very low.

We took the bus to Mui Ne, and stayed two nights. Much calmer than the larger cities, it was a breath of fresh air. A kitesurfer’s paradise, the beach was too windy to enjoy properly, but the tour to the dunes and stream was a good contrast to the temples and museums of the past few days.

With not much else to do on a windy beach without a kite, we moved to the next stop on our route, Nha Trang.

Following our guide’s recommendation, we stayed at Mojzo Inn, which was an amazing hotel and our best stay to date. A much bigger town than Mui Ne, full of high rises in front of a beach, it brought back the chaotic feeling of the previous large cities, but not so much as to be unpleasant. 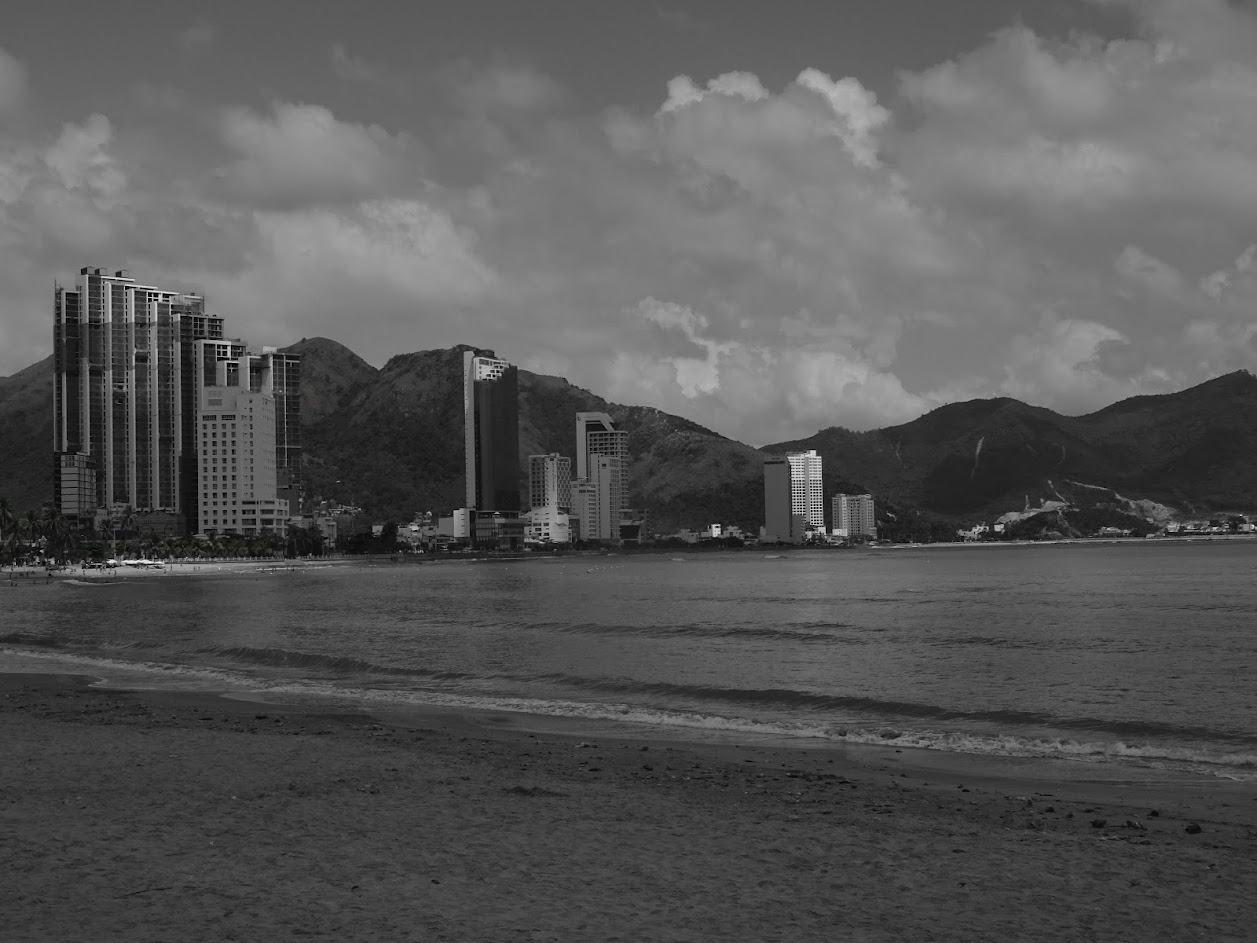 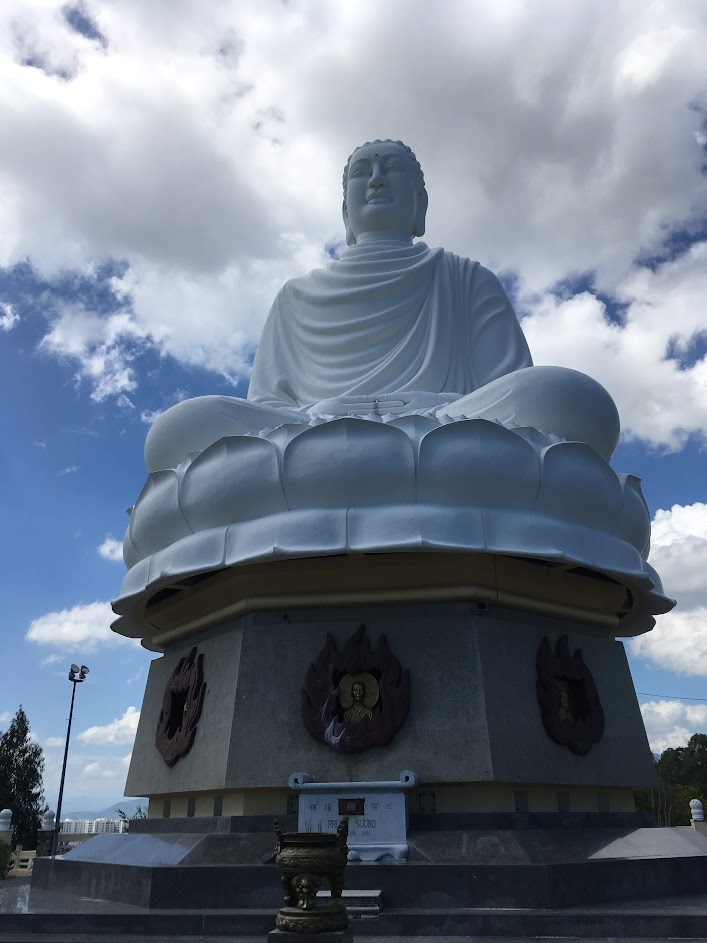 As would be predictable, the beach was full of garbage and not really inviting for a swim. We picked up enough plastic on one of our walks to fill a big bag, and it was a very curious experience for me. There were: 5 people who encouraged us; 3 people who picked up some trash and helped us; 1 person who picked up the pack of cigarettes he had just thrown to the ground; over 300 people who looked at us curiously. The biggest impact of our little action was making people think about properly disposing of the garbage. If only one of them starts to be conscious about this, over a lifetime it is way more plastic than we can pick up in half an hour! That’s why it was great to do it on such a crowded beach! Since Nha Trang was still not the Vietnam we were looking for, after two nights off we went to Hoi An.

Hoi An was the first city in Vietnam we actually enjoyed! No high rise buildings, easy to ride bicycle in, not too big, beer for 20 cents… Hoi An was very nice both at day and at night. The My Son temples are impressive, especially because of the destruction they suffered at the hands of the American bombings. The lanterns around and in the river area are simply beautiful, and set a calmness about the city that we thought impossible in this part of the world. 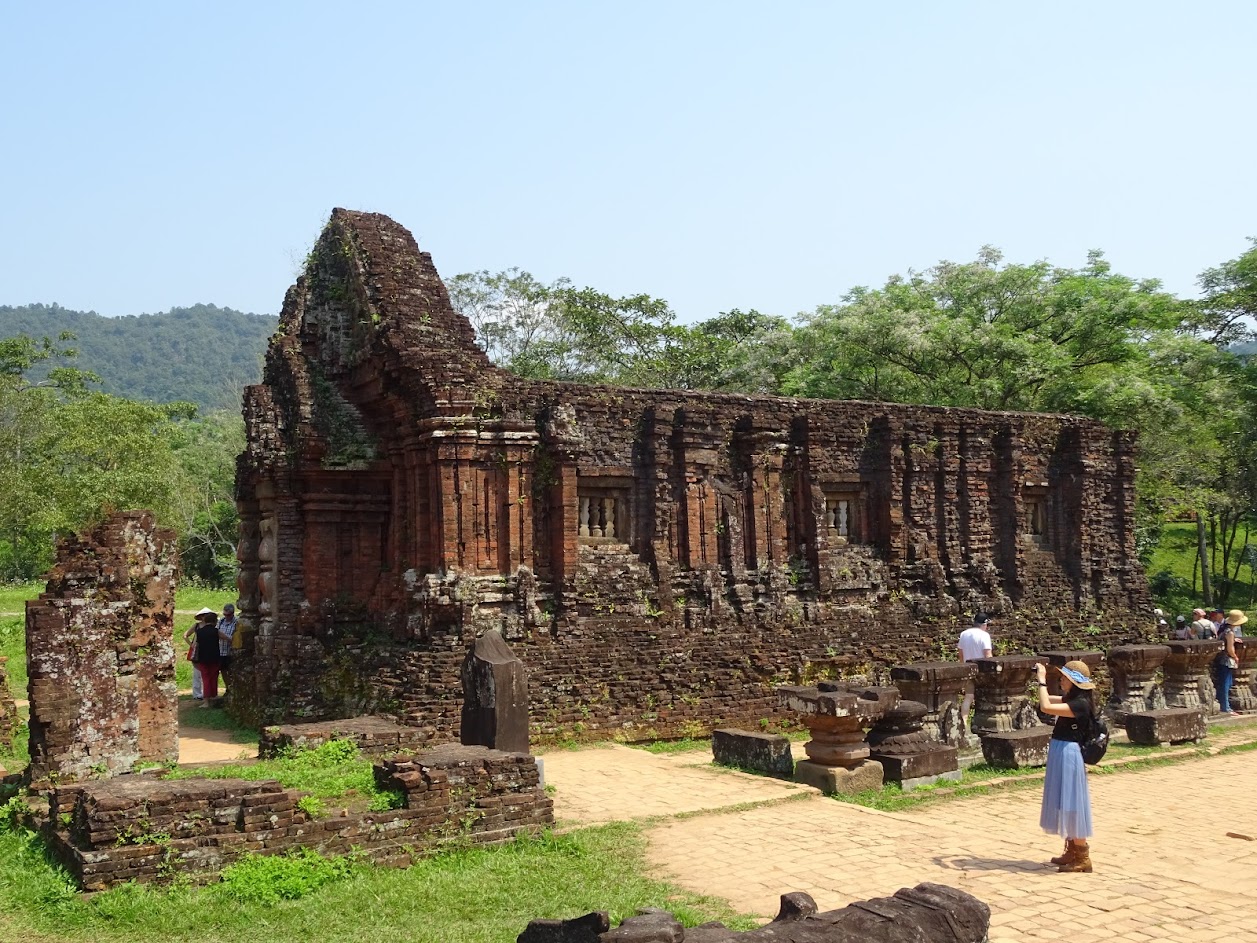 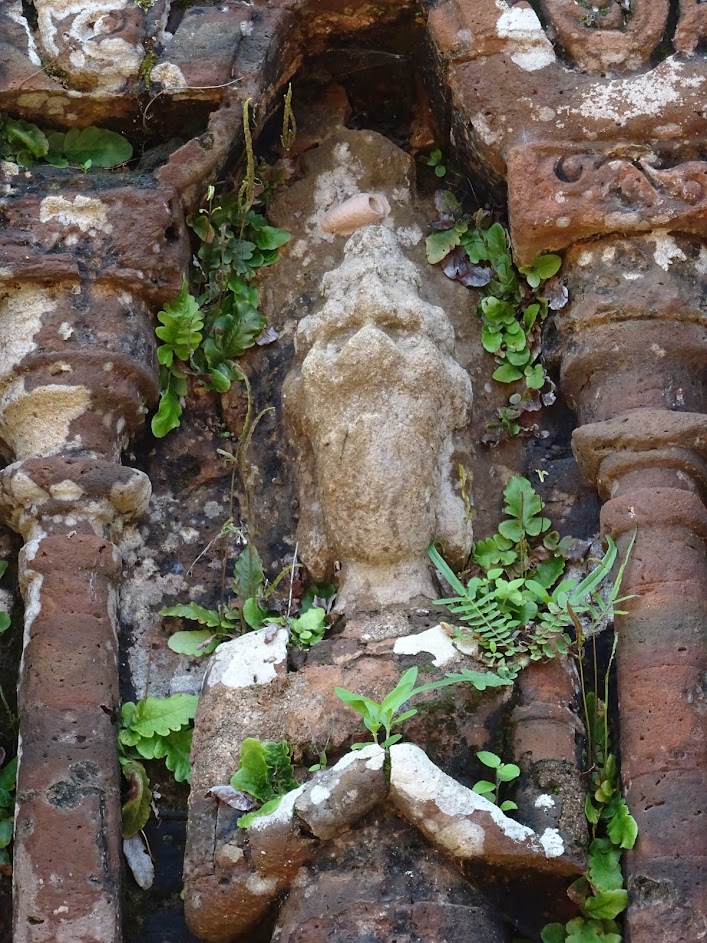 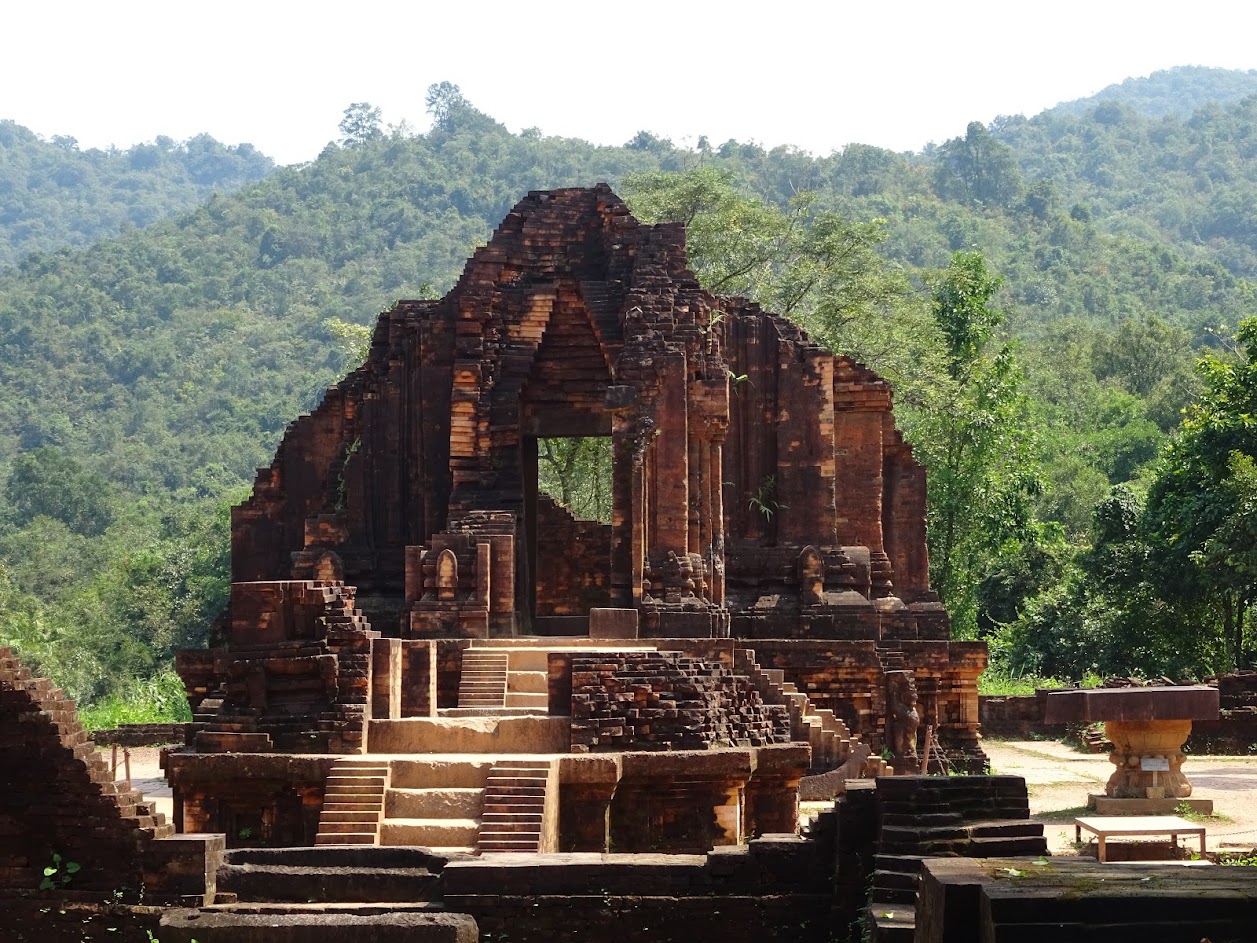 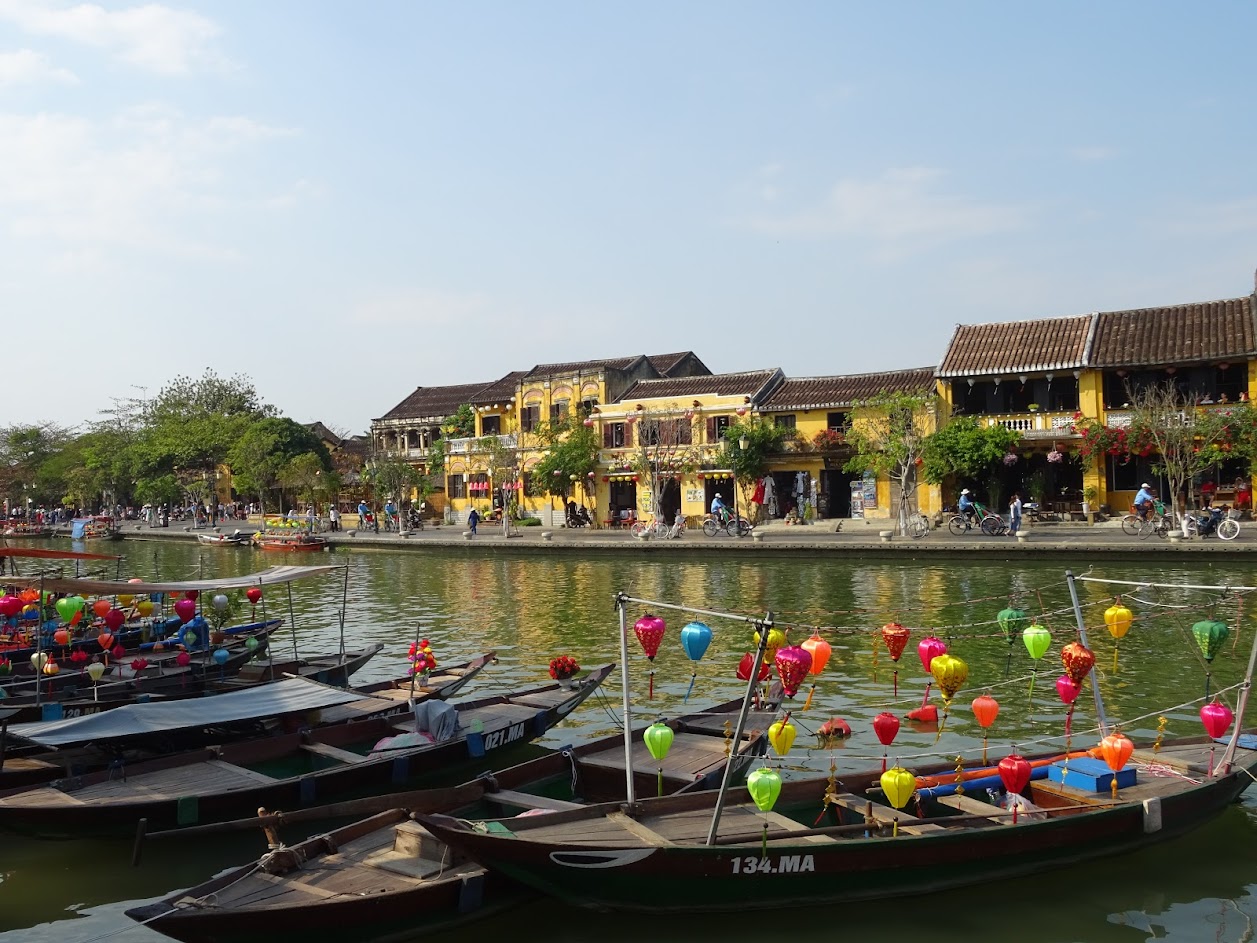 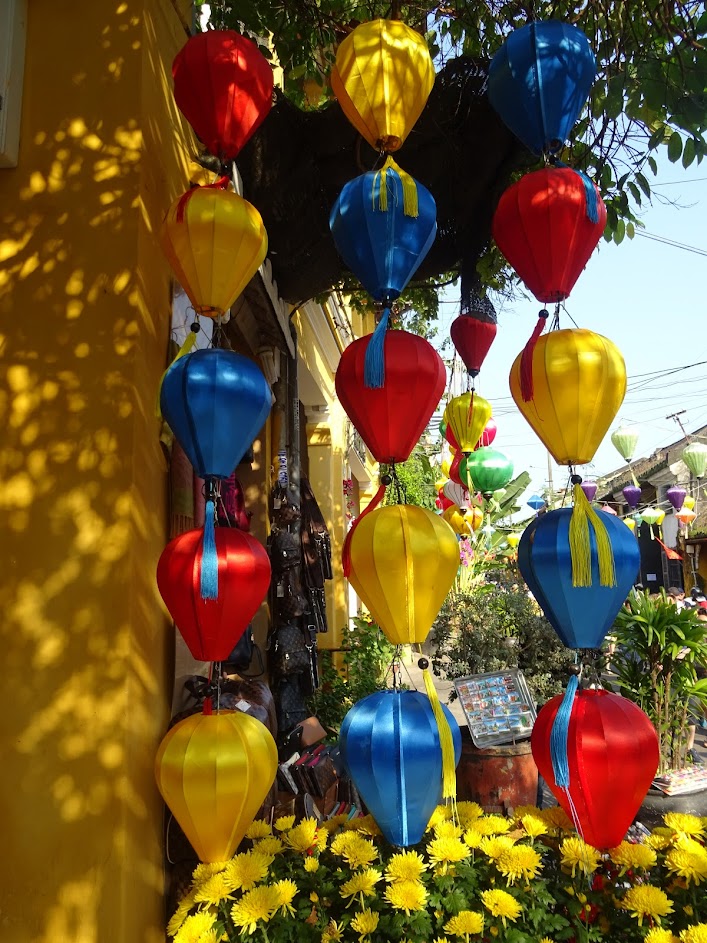 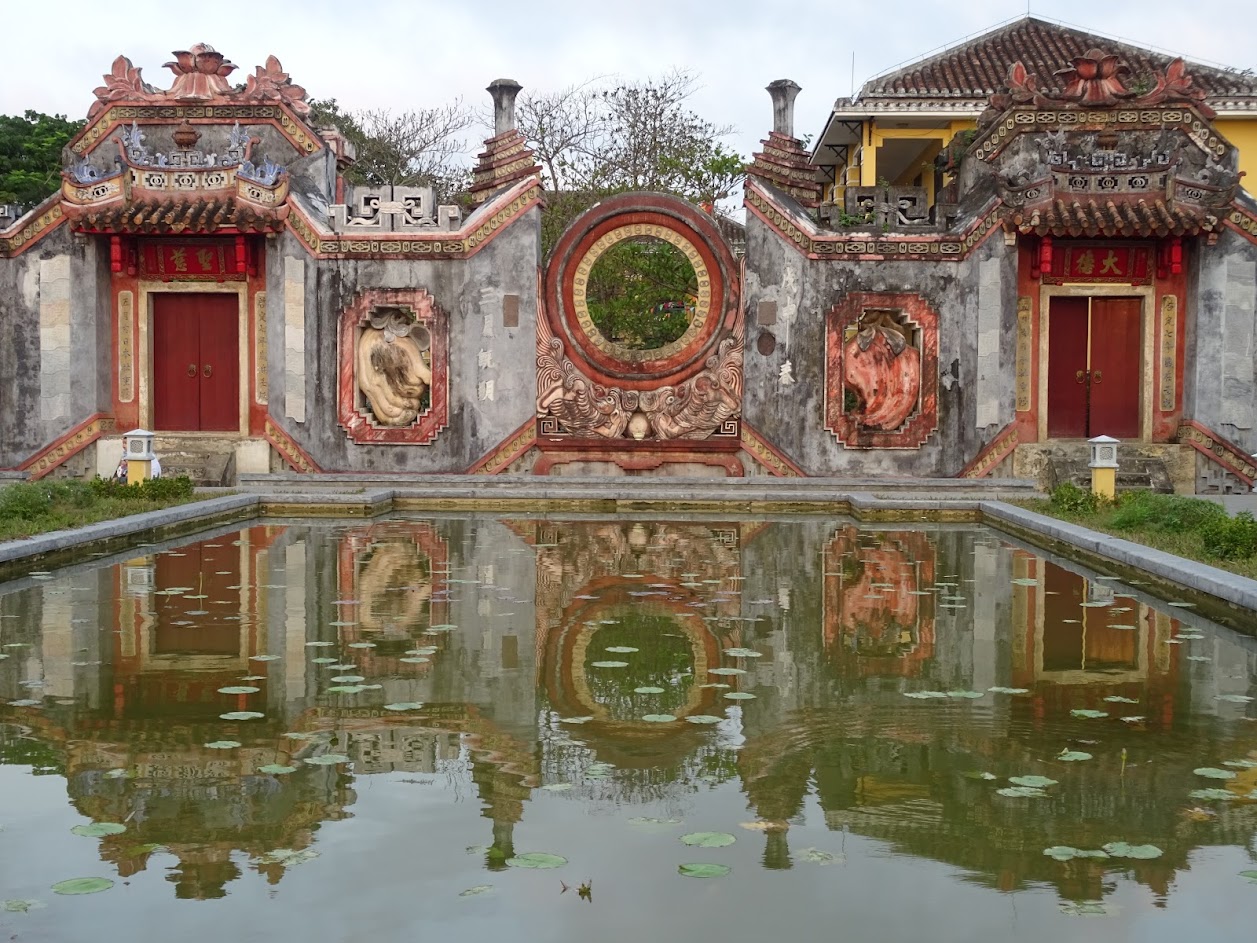 The highlight, though, was a Sandwich! The Bahn Mi served in the center of town, brought to fame by the late Anthony Bourdain, is really to die for. These past few days, whenever I feel hungry my thoughts go back to that sandwich, which we had 3 times in our two nights in Hoi An!

P.S. The title of this post was taken from the famous movie “Good morning Vietnam”, which we recommend you to watch.