Let me tell you how we planned our trip to Southeast Asia. I promise it won’t take long.

About three weeks before when we wanted to start the trip, we still hadn’t booked our flight. After we bought it, we had no other plans. I was beginning to stress.

One week before the flight it became urgent to at least outline our route. How do you determine in one week every place you want to pass through on a three month trip to an area of the world where you’ve never been?

We bought the guide “Southeast Asia on a Shoestring” from Lonely Planet (this is not an advertisement)! And, for my relief, right at the beginning there are itinerary suggestions, from three weeks to six months. My heart breathed a sigh of relief! I thought to myself, ‘we can make it’. We decided to mix two of the routes and I started reading, but very superficially. Even though I like having everything organized and planned, the truth is that it’s great to plan as you go. Especially when you travel for a long period of time.

That said, there is no better place to travel without plans than Southeast Asia. All the hotels and guesthouses are also small booking agencies, ready to sell bus tickets to “tailor made trips” at much better prices than you can find online.

After Bangkok we had already deviated from the guide’s itinerary, that passed through an island in Thailand and through Sihanoukville (beach town in the south of Cambodia) before reaching Siem Reap. We had some doubts on where to go after, but we decided to go to Battambang, to cut down on the trip between Siem Reap and Phnom Penh. And what a nice surprise it was!

We arrived early on the afternoon and had a tuk-tuk take us to the hotel. As soon as we stopped, the driver showed us a map of the touristic attractions in the area. We only had one afternoon, wanted to grab lunch and wanted a break from the outside heat. We kept his contact and ended up having him take us to a temple, the killing caves and bat cave.

It was well worth it to go to Battambang to watch one of the most incredible natural spectacles I’ve ever seen, accompanied by a sunset over the banana and coconut trees. When evening comes, millions of bats leave a cave inside the mountain and form black clouds that swirl in the air. There are no photos or videos that can do justice to this dance! 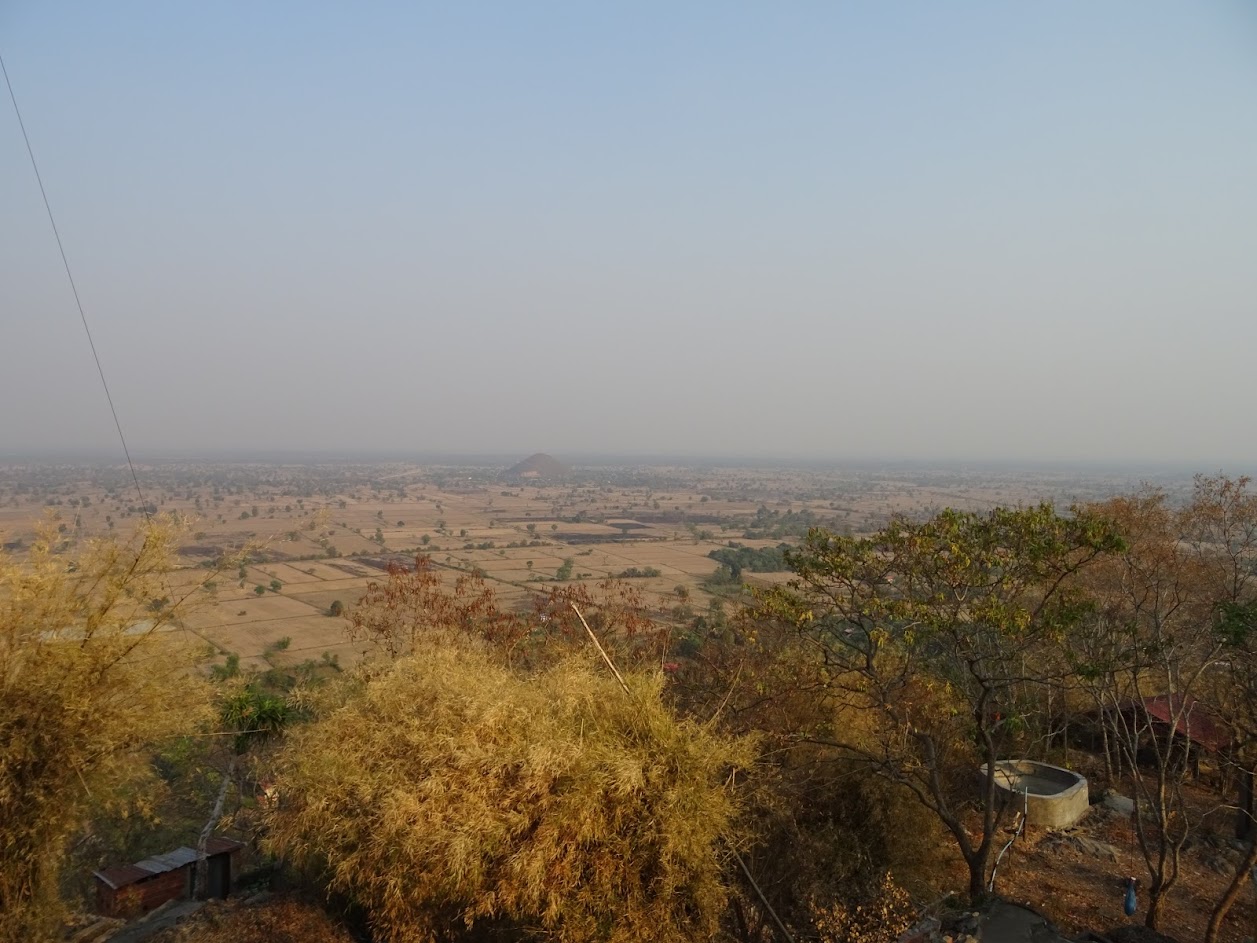 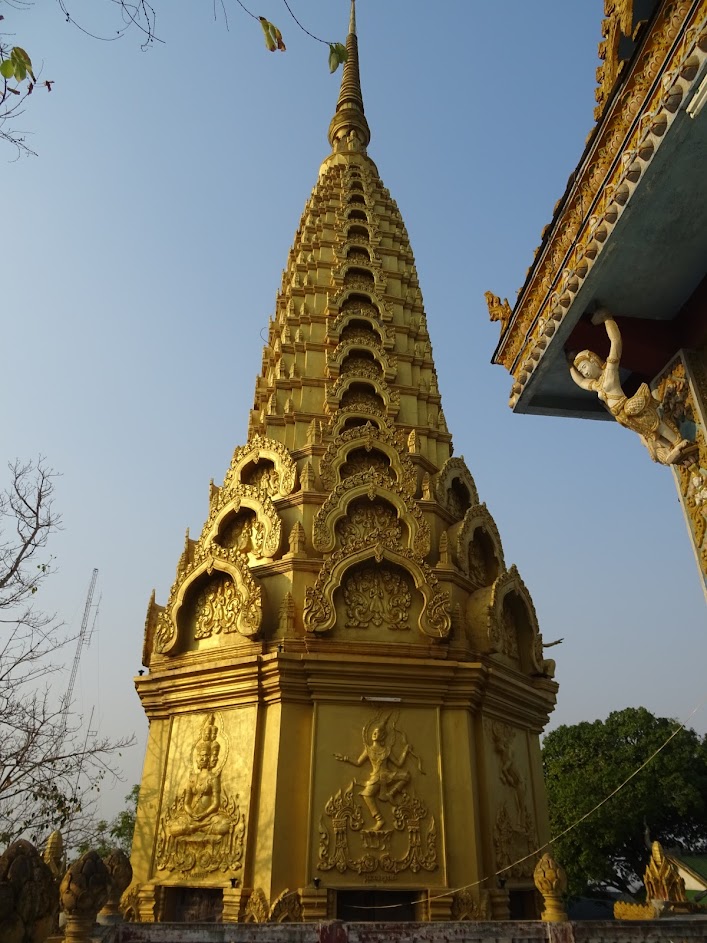 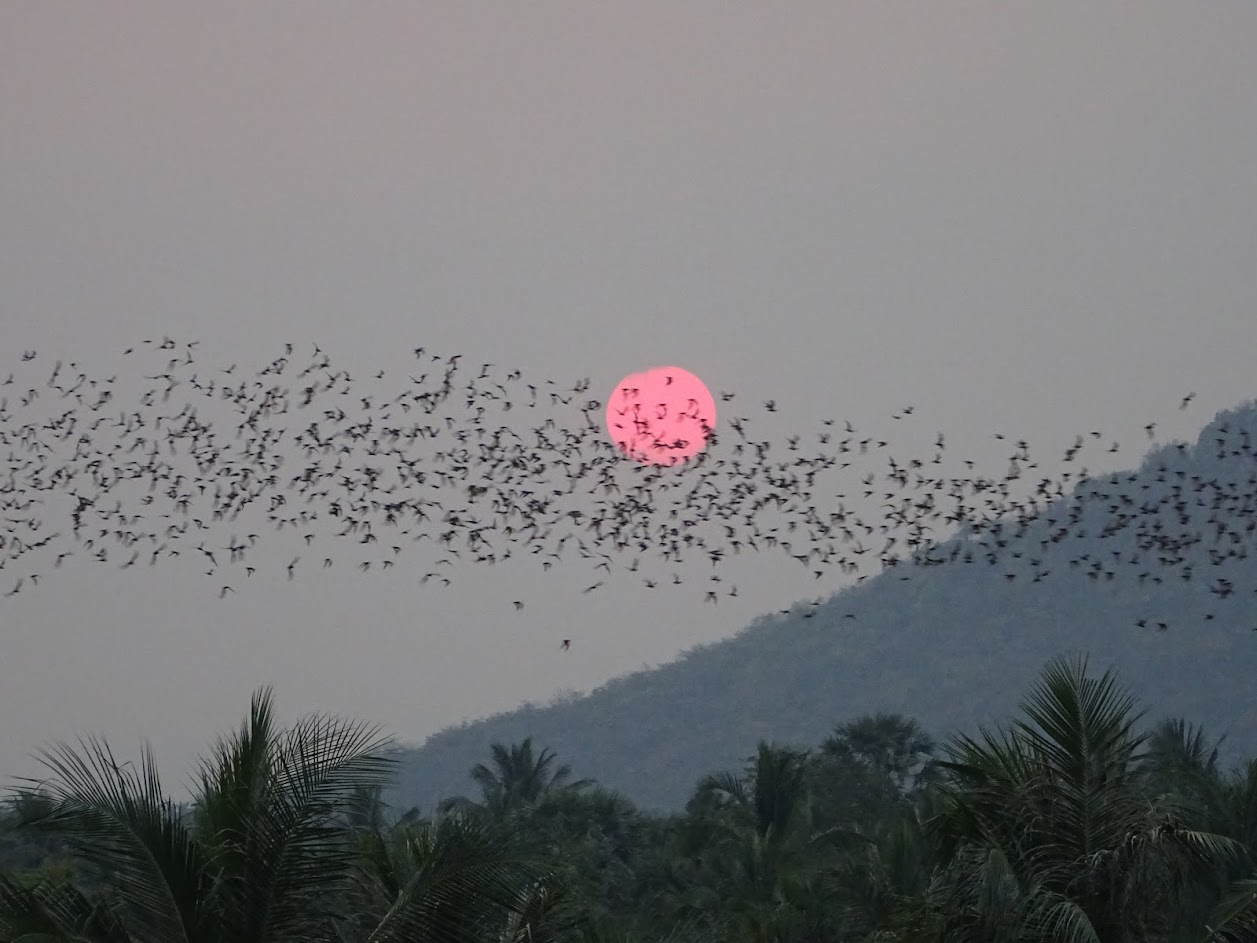 After a night in Battambang, what followed was a visit to one more chaotic capital of Southeast Asia: Phnom Penh. To be fair, it doesn’t reach the chaos of Bangkok, but to stay in sidewalks and to cross the street remain very hard challenges.

What to visit in Phnom Penh?

Without doubt, the Tuol Sleng Genocide Museum is what impressed us the most, and is surely worth a visit. The audio-guide is very good and allows to better understand the coldness of that place. Initially a school, it became a secret prision where thousands of people were tortured and killed during the Khmer Rouge. I had never been in such a sad place.

What happened in Cambodia was something I did not know until now. During four years the revolutionaries that led the Khmer Rouge put in place the most brutal and radical social change ever. Intellectuals and doctors were killed. The mere act of wearing glasses was reason enough to be killed. Everyone had to leave the cities to go work in the countryside as farmers. They had to leave everything behind. Private property was abolished completely. Factories were closed. There were no more school. What children got was brainwashing in favor of the new regime. In the fields, everyone was forced to work as slaves, from sun to sun. and the daily meal could barely keep people alive. Furthermore, as there were no doctors, there was no one to treat the ill.

And, as a consequence, around one fourth of the population died in such a short period.

Visits to a place like this are not pleasant, but they are important to teach us history. We are forced to think, to understand how these regimes come in to power. Understand, so it never happens again.

About this period of Cambodian history, we watched the 2017 movie “First they killed my father”, directed by Angelina Jolie. We strongly recommend you also watch it, because then you will understand better what happened here.