Lourenço Marques was always, to me, an idea filled with joy, where my grandparents lived well, and where they would loved to have stayed, if not for the troubles caused by the colonial war and the resulting independence of Mozambique in 1974.

I’ve always imagined myself coming here with my mother and grandmother. Three generations together in a past that wasn’t mine but always brought up so much curiosity.

These days, almost every street has a different name, as the city does: Maputo.

Visiting Maputo was like entering a time machine and watching, through the words of my family, the life they lived here. Maputo seems at a standstill since the independence, which makes this vision even more clear.

It is as if it was me who lived here.

The city is unkept, but the public buildings and churches are exactly the same… Only older, lacking maintenance and certainly with much more garbage on the streets.

This city, slightly in ruins, brought a lot of emotions. It is impossible to explain what you feel when you time travel.

Thank you Maputo for not changing much since my grandparents’ time. Coming to Maputo was much more than a trip to a foreign country. It was reliving the memories of my family members who were here so many years ago, making them also mine. 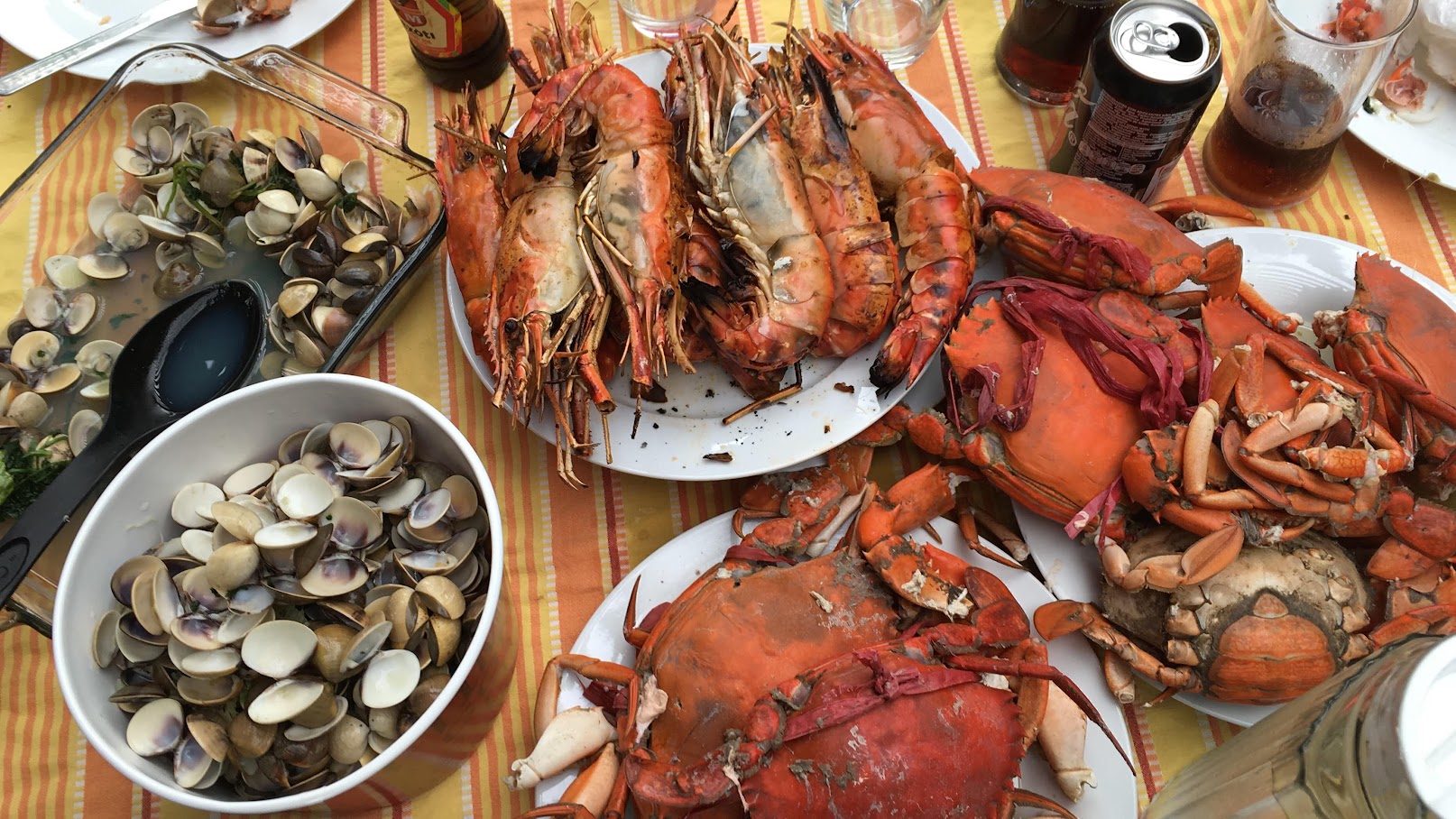 The delicious seafood of Mozambique, that we had the pleasure to share with friends at their place. 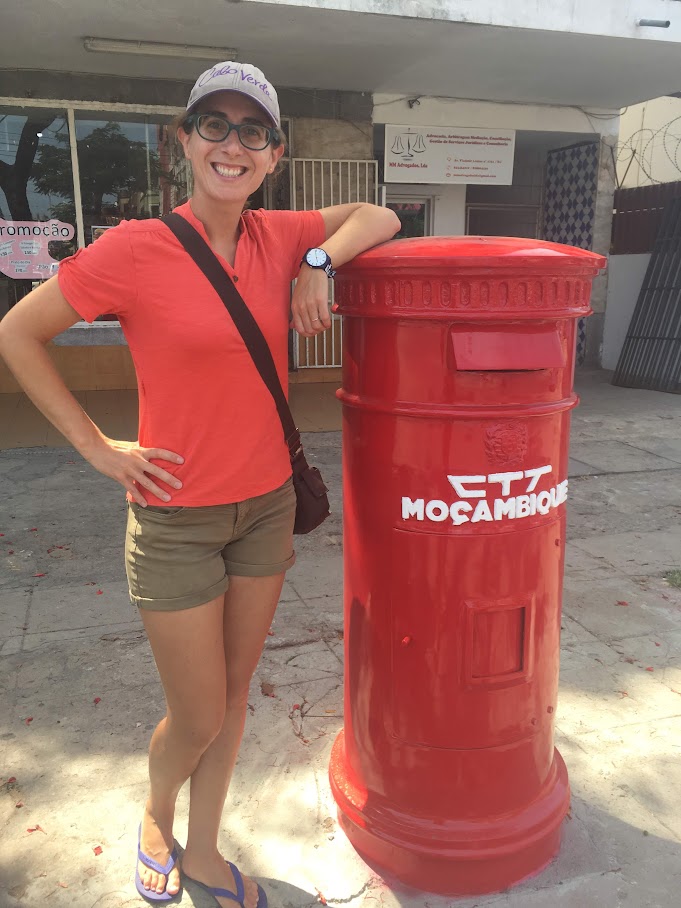 An old postbox, still with the Portuguese coat of arms. 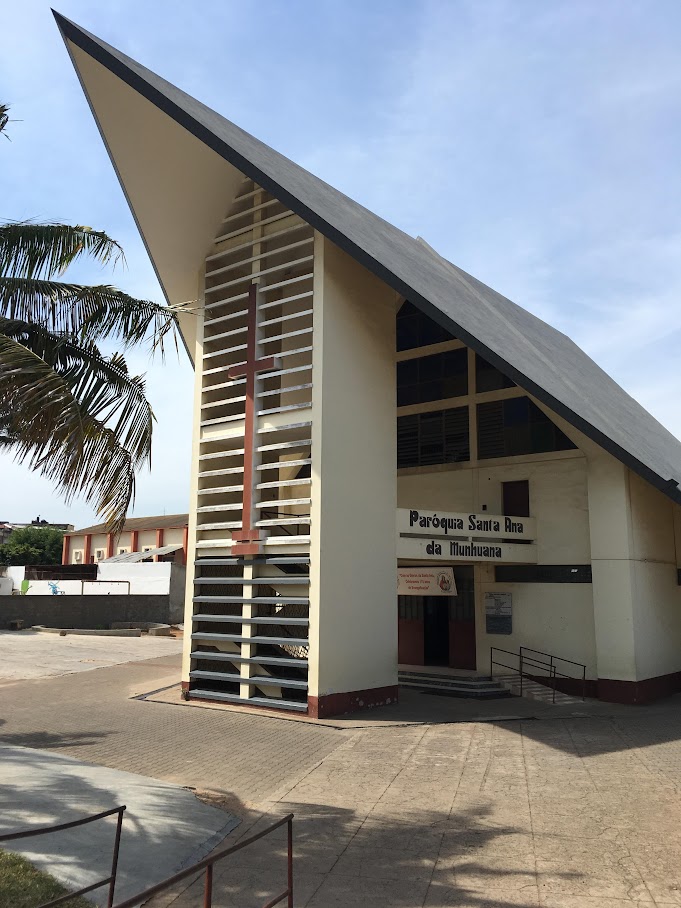 The church of Santa Ana da Munhuana, where my mother and grandmother used to go to church. 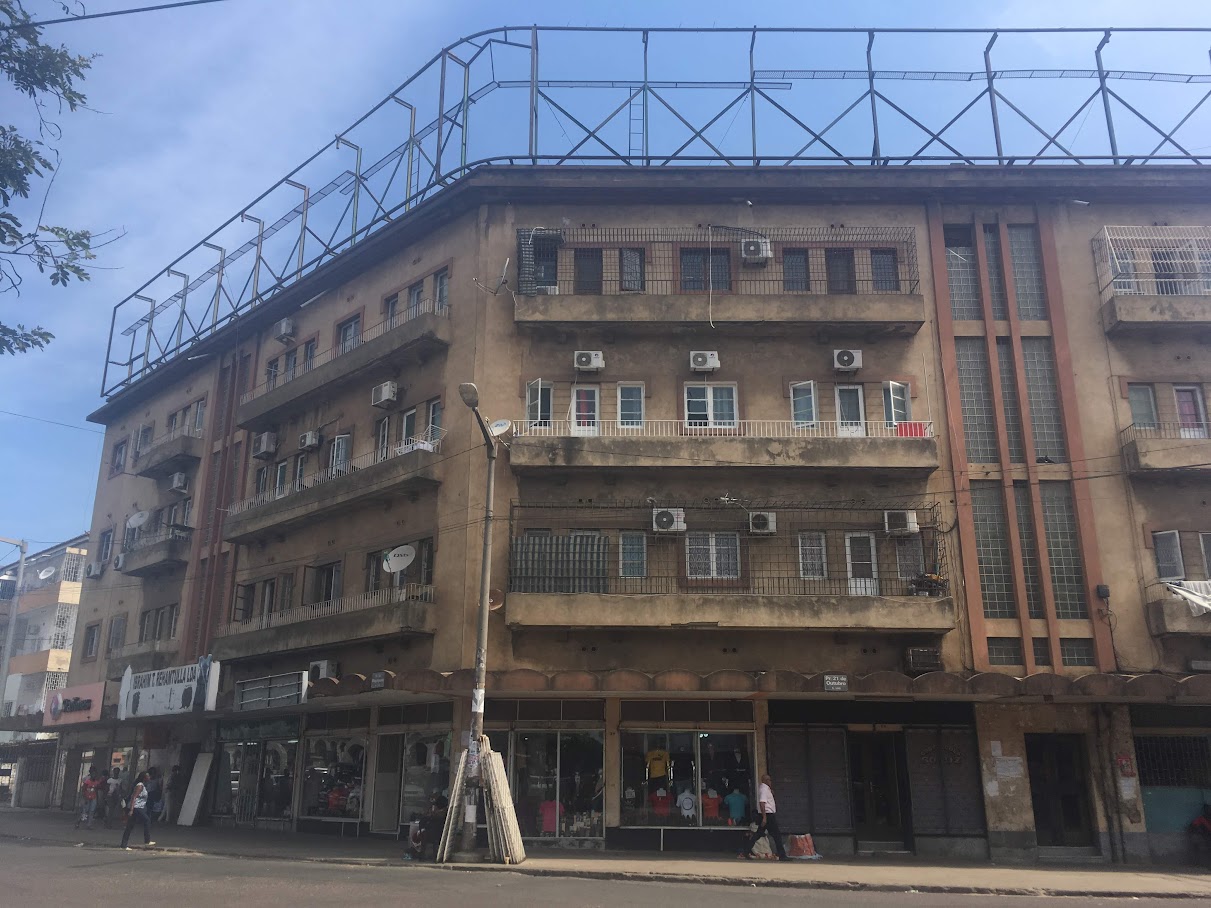 The building where my family lived. Almost all the buildings left by the Portuguese are in very bad conditions. 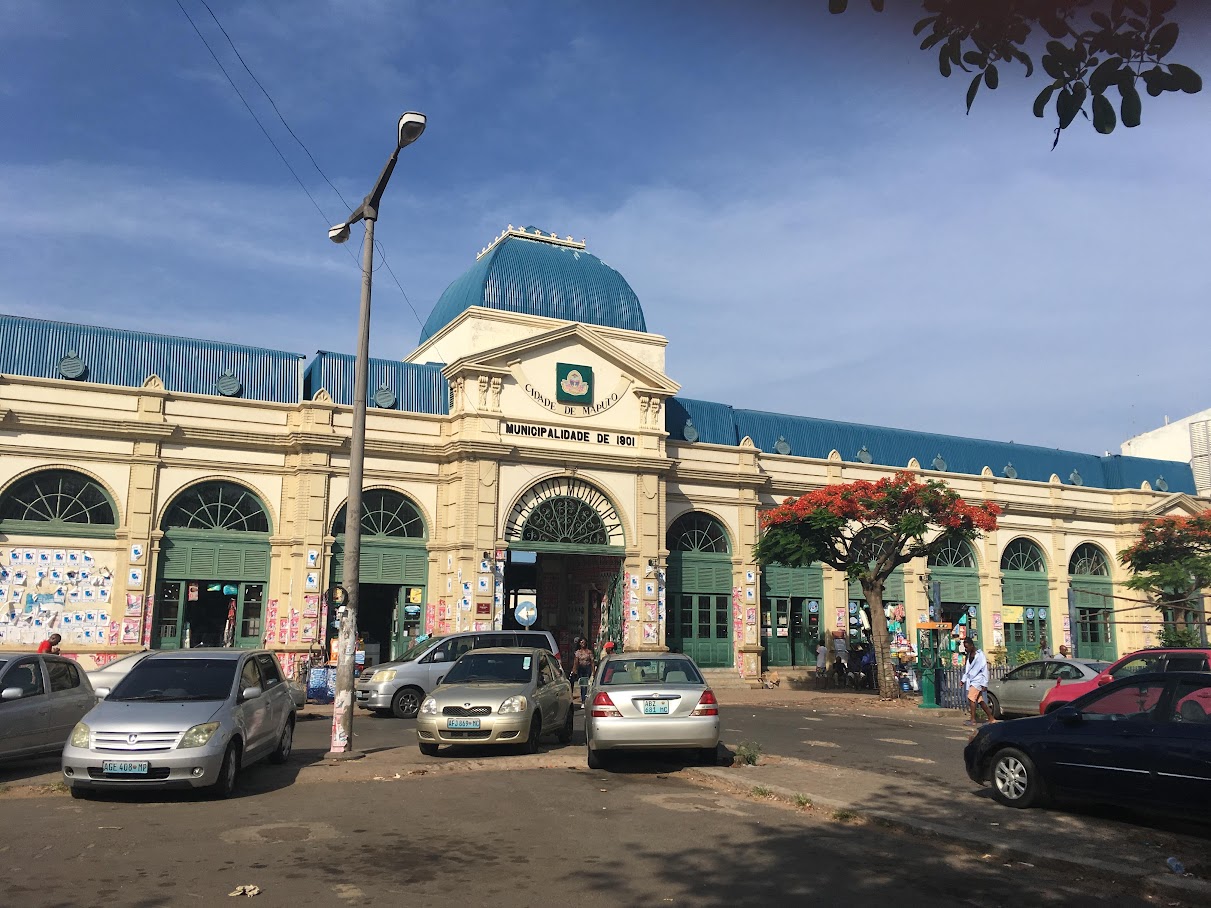 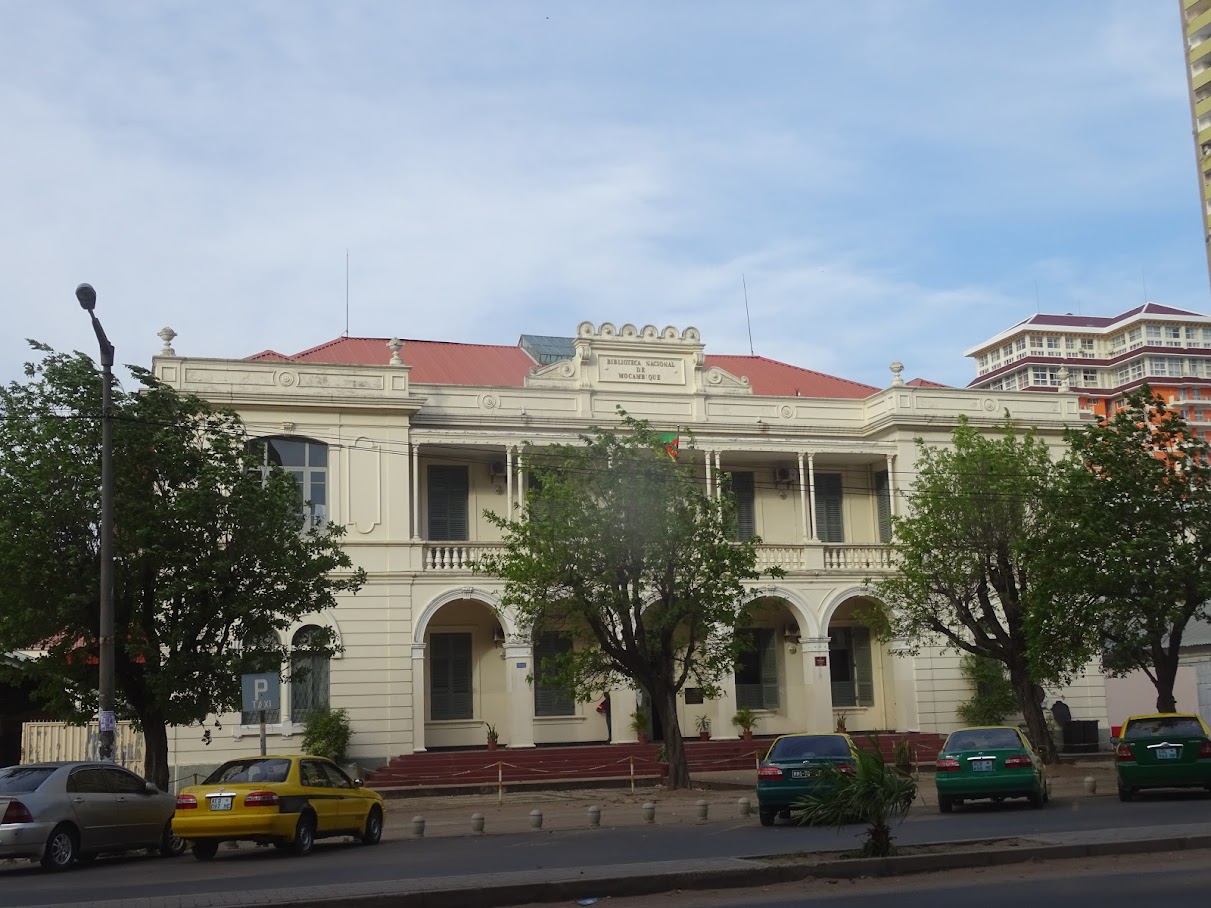 The national library of Mozambique. 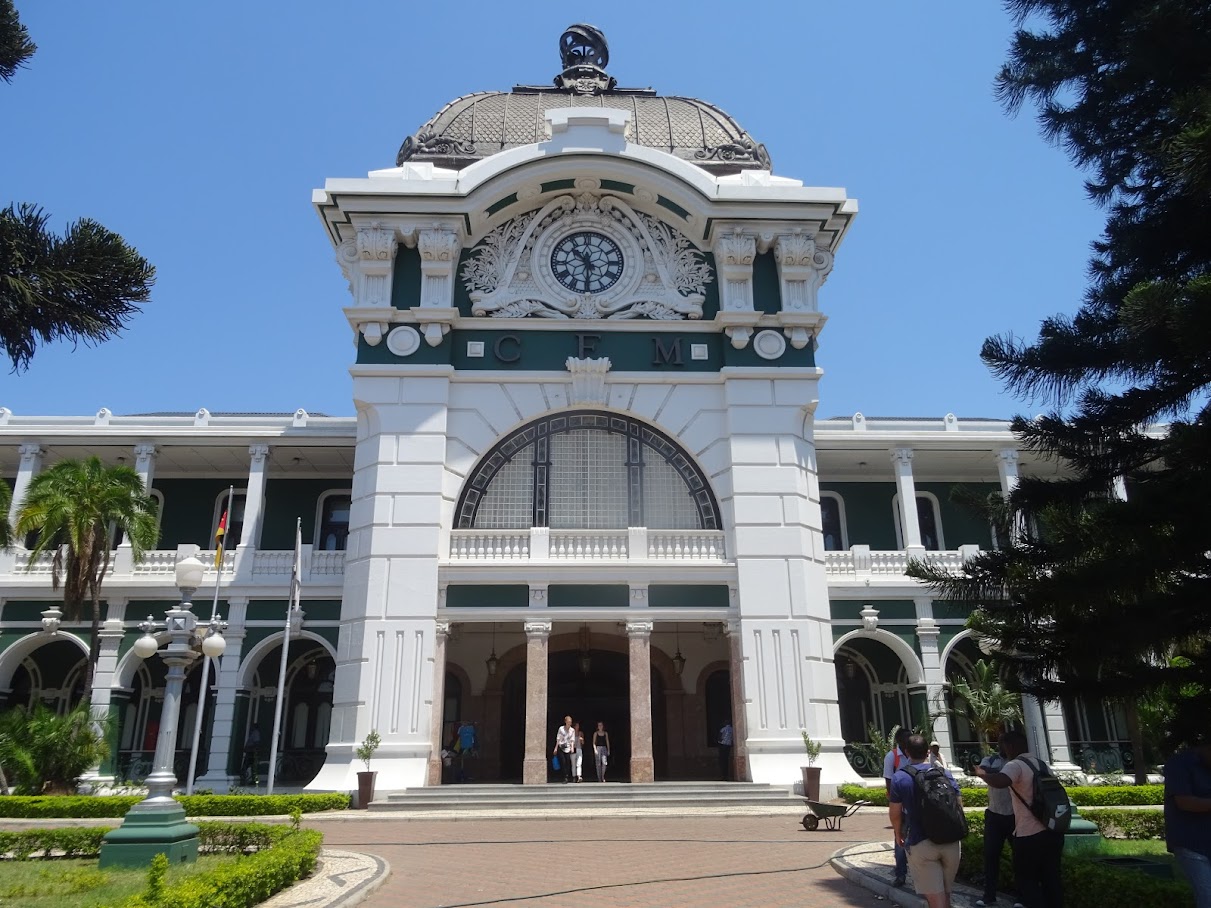 The train station of the railway company of Mozambique (CFM), the company for which my grandfather used to work. It is considered one of the 10 most beautiful train stations in the World, and it was renovated in 2015. It was the most beautiful one where I ever was! 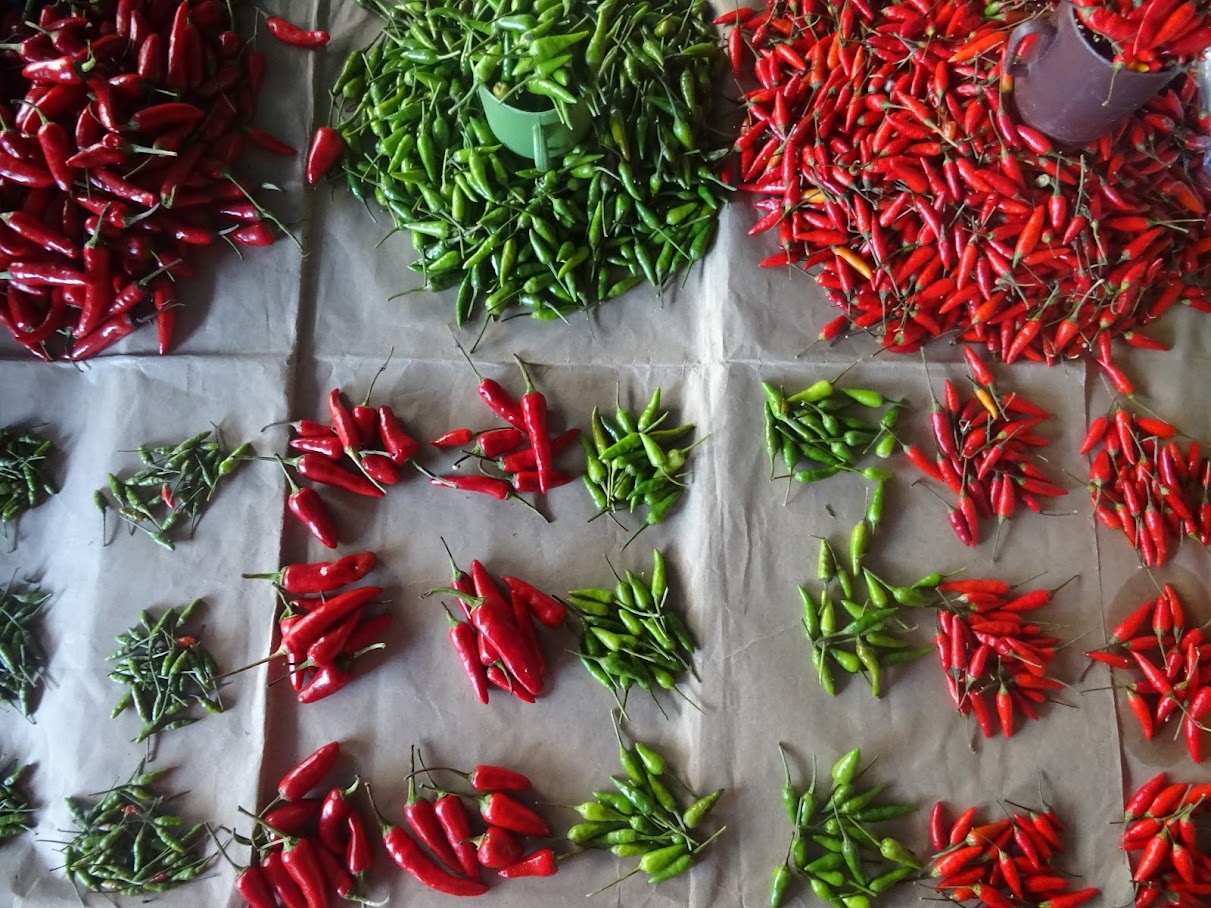 The famous piri-piris of Mozambique, in the market. 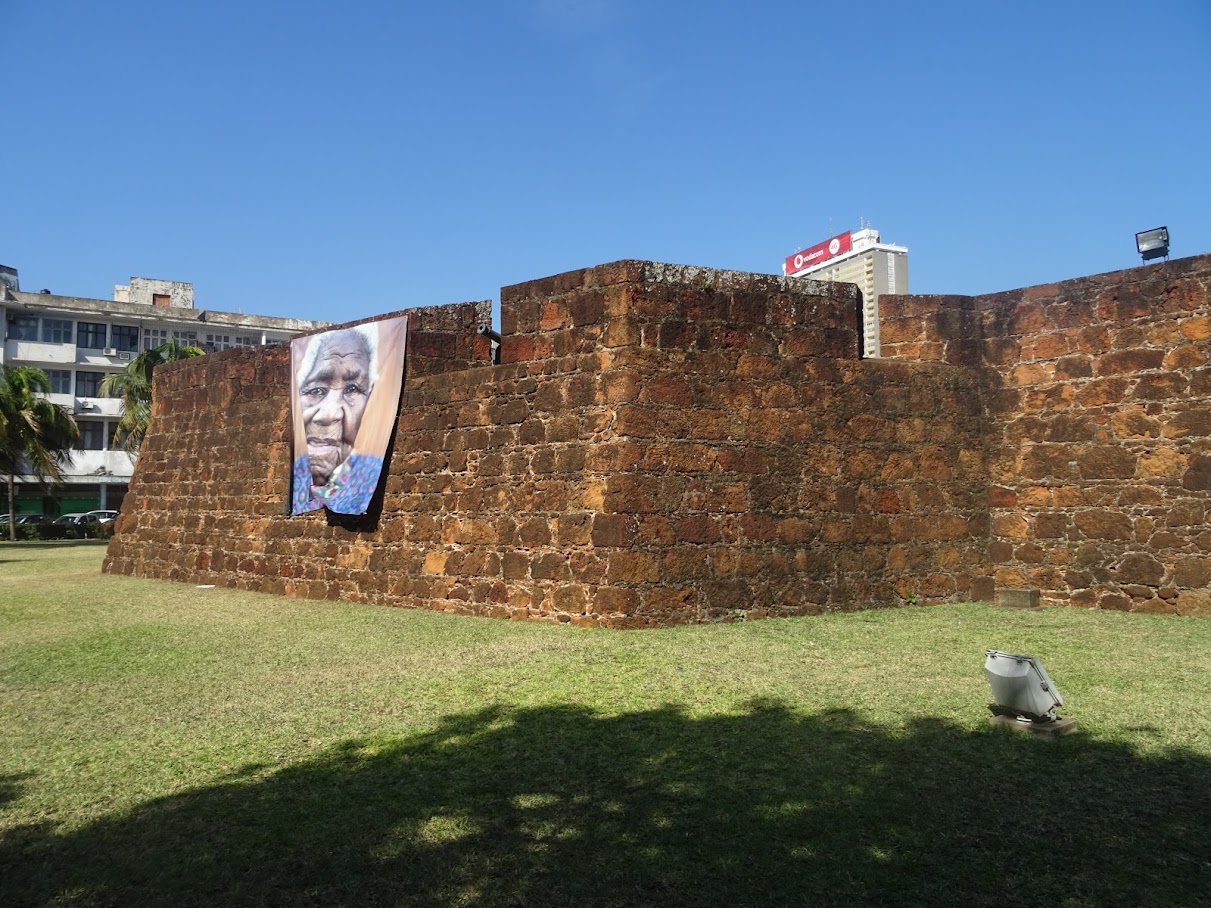 The fort of Maputo, a record of the first occupations of the Portuguese in this city (below, it’s interior) 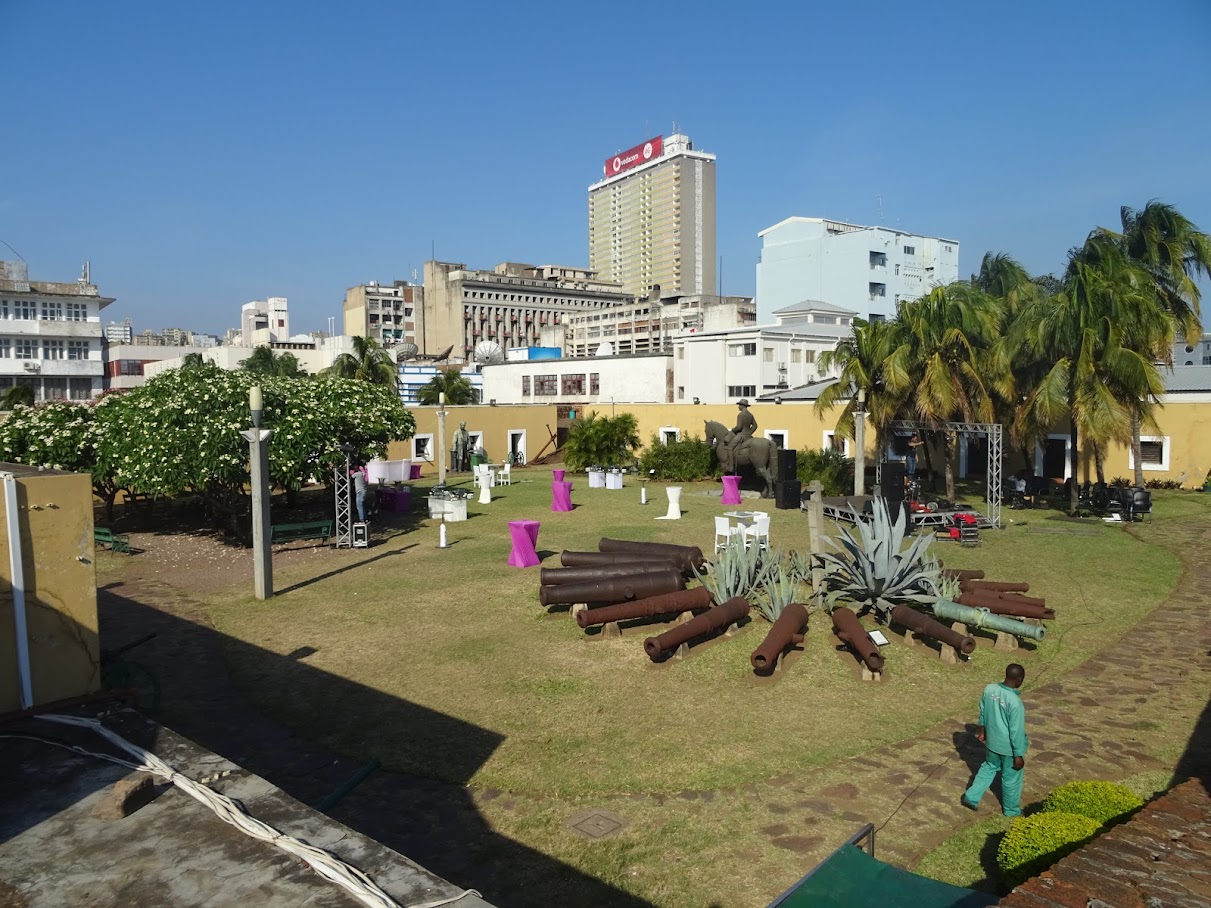 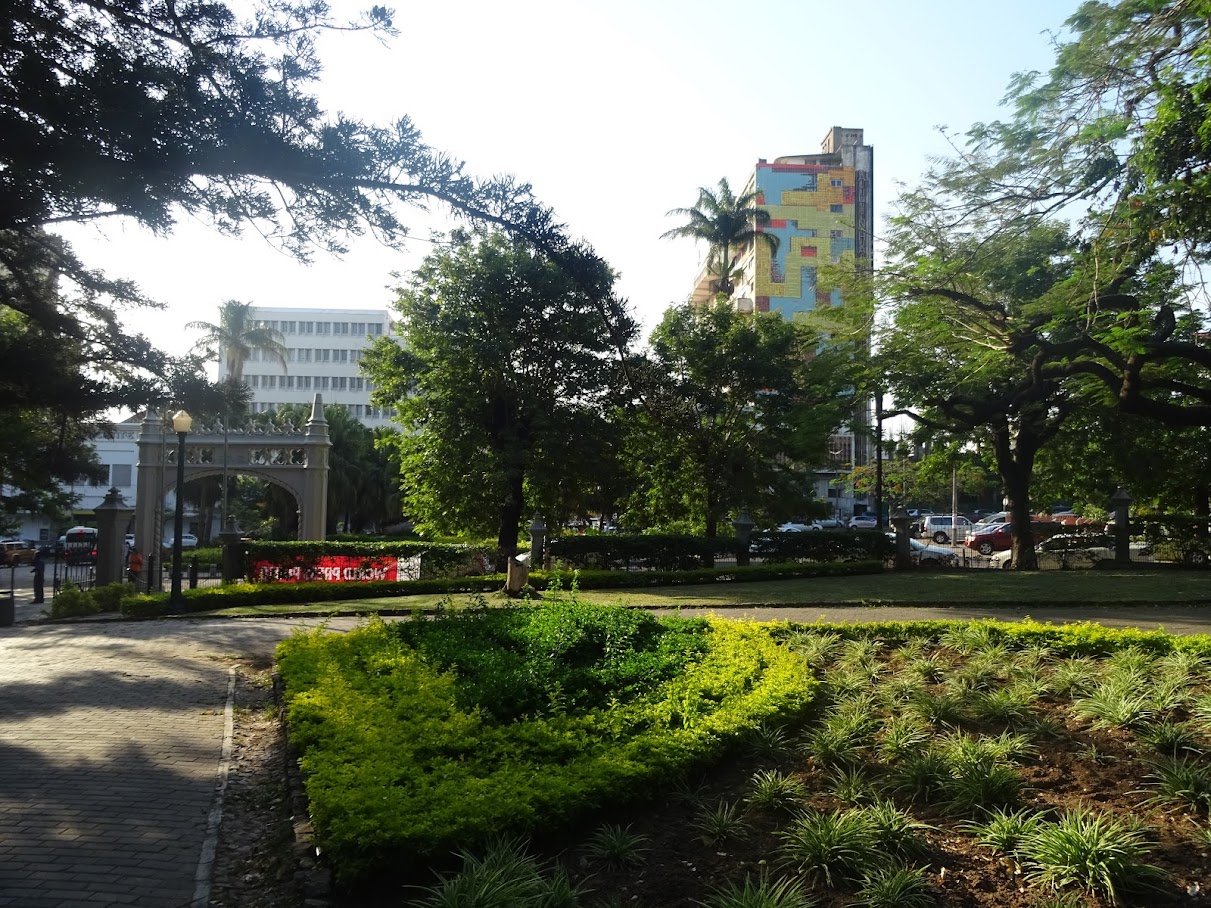 The Tunduru garden was renovated in 2015 and is marvelous. The urban planning of this city, made at the end of the 19th and beginning of 20th centuries, was extraordinary. Better than any city I know in Portugal. 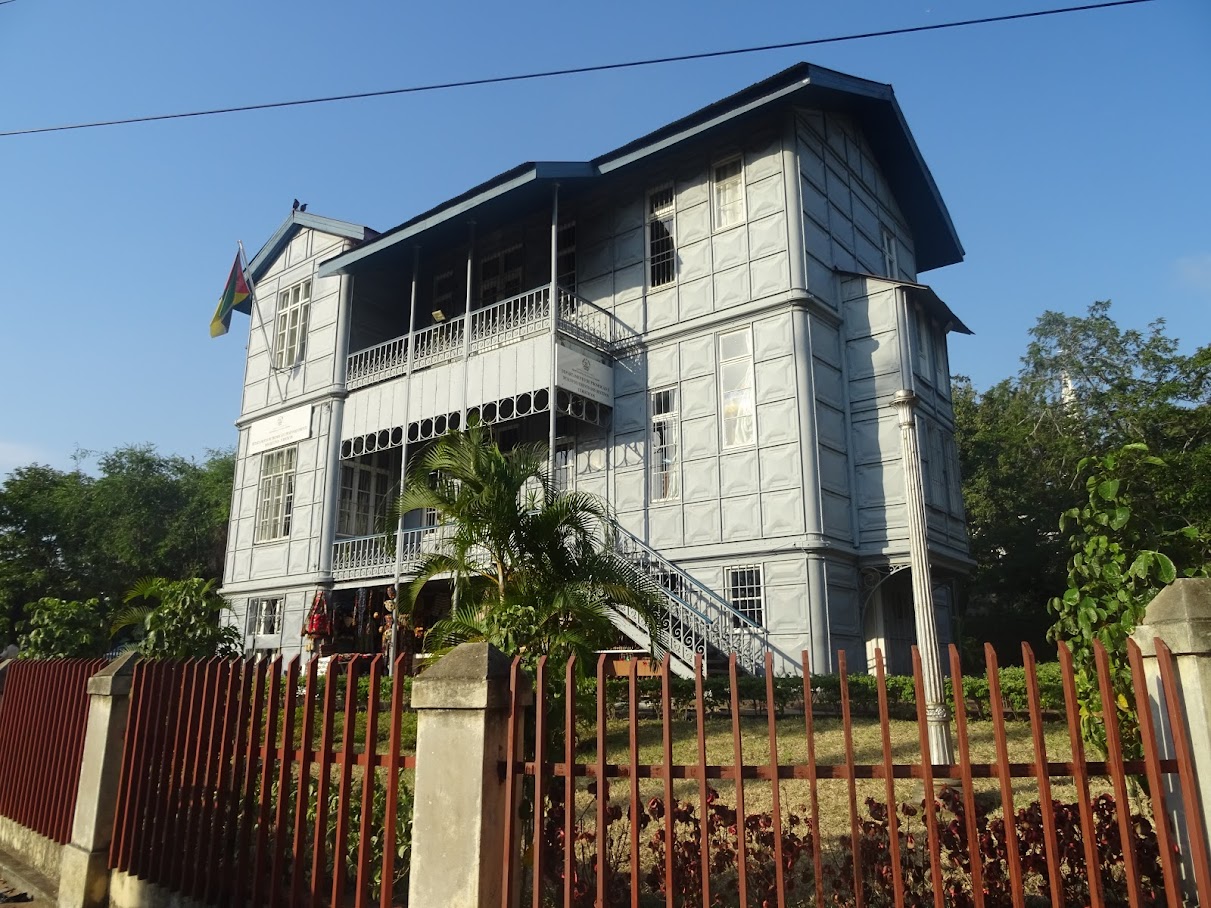 The Iron House, imported from Belgium, was a work of the architect Gustave Eiffel. 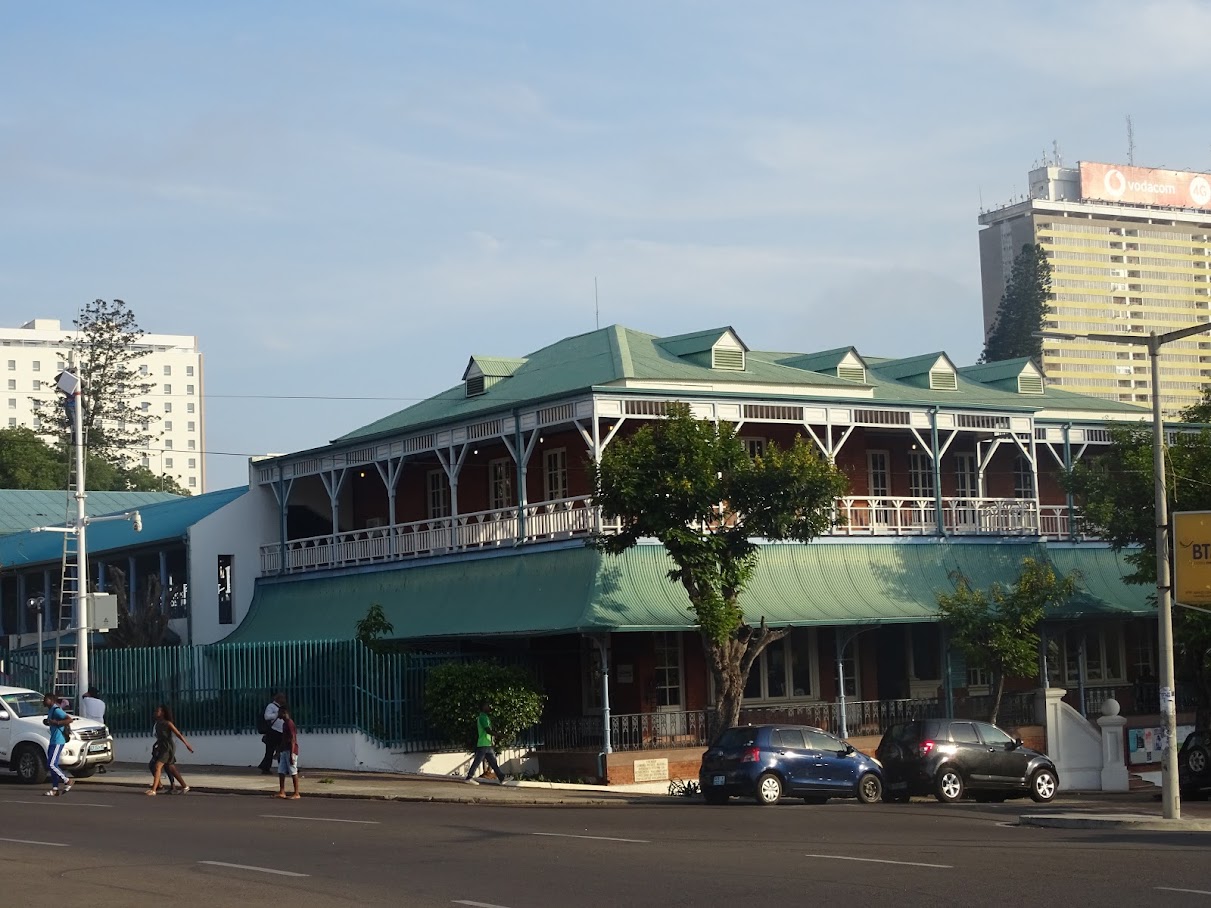 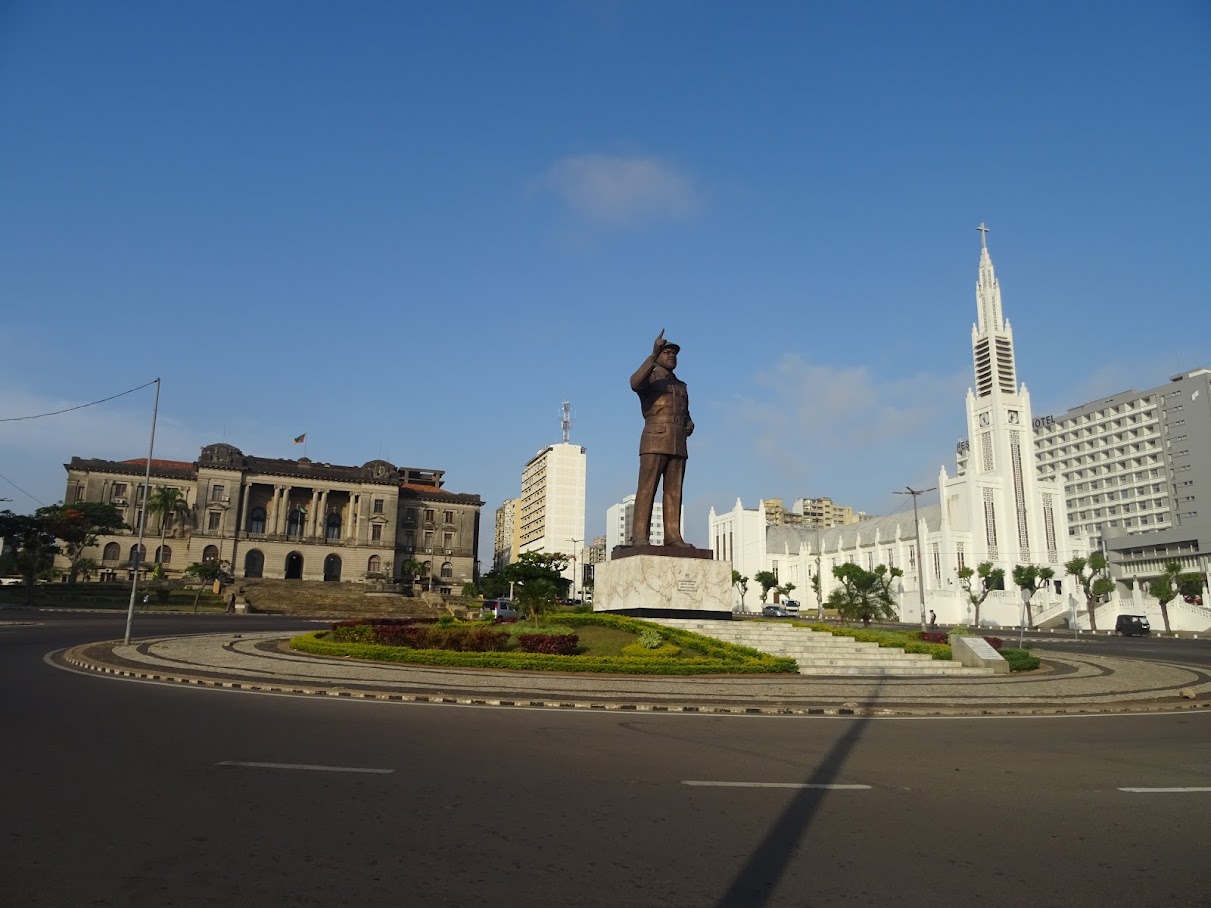 Independence square. In the center there is a statue of Samora Machel (before the independence you could find here a statue of Mouzinho de Albuquerque, that is now inside the fort of Maputo). To the right the Cathedral of Nossa Senhora da Imaculada Conceição and to the left the building of the Municipal Council of Maputo. 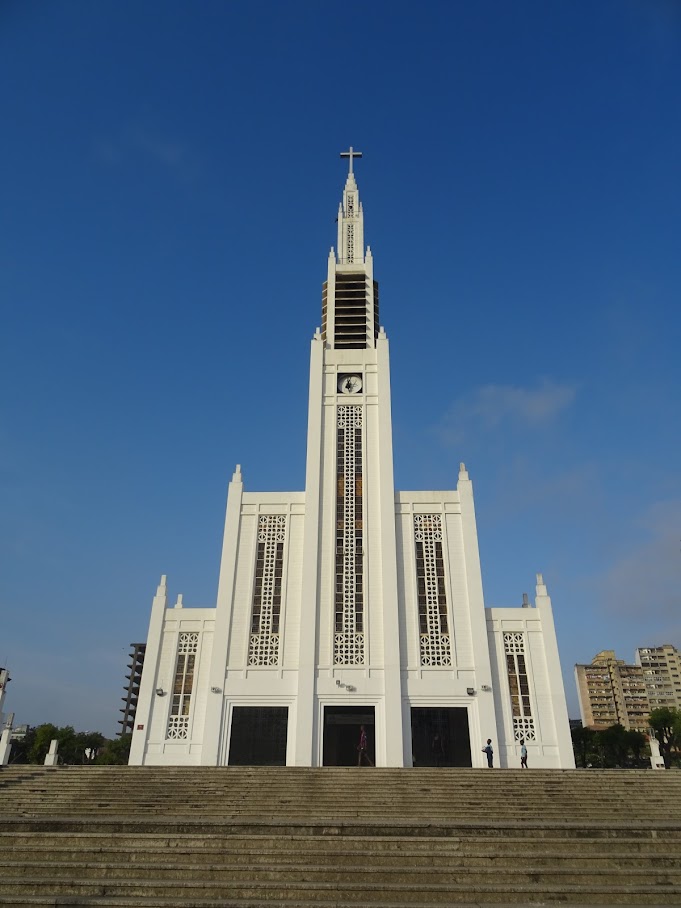 The Cathedral of Maputo. 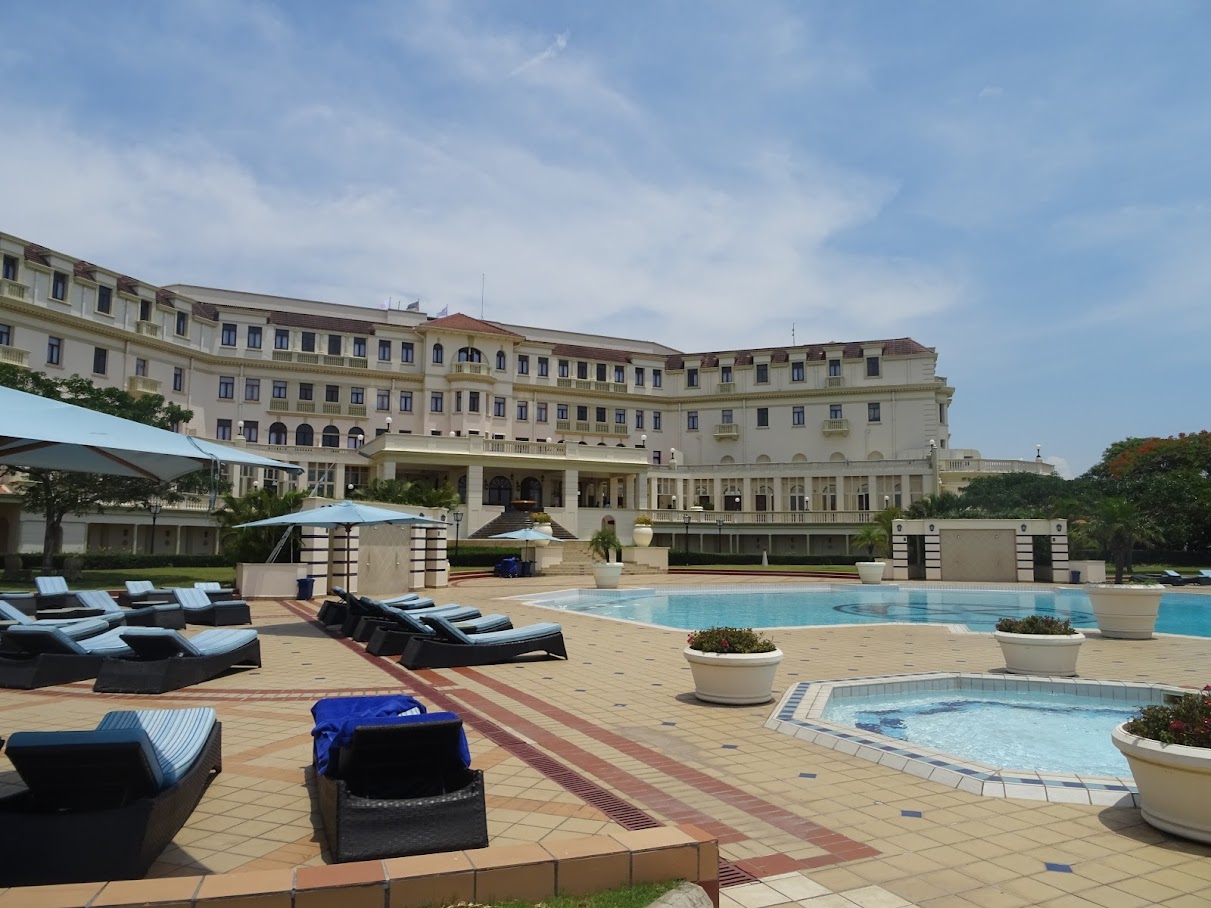 No, this is not the hotel we stayed at! This is the Polana hotel, the oldest and most famous in the city. 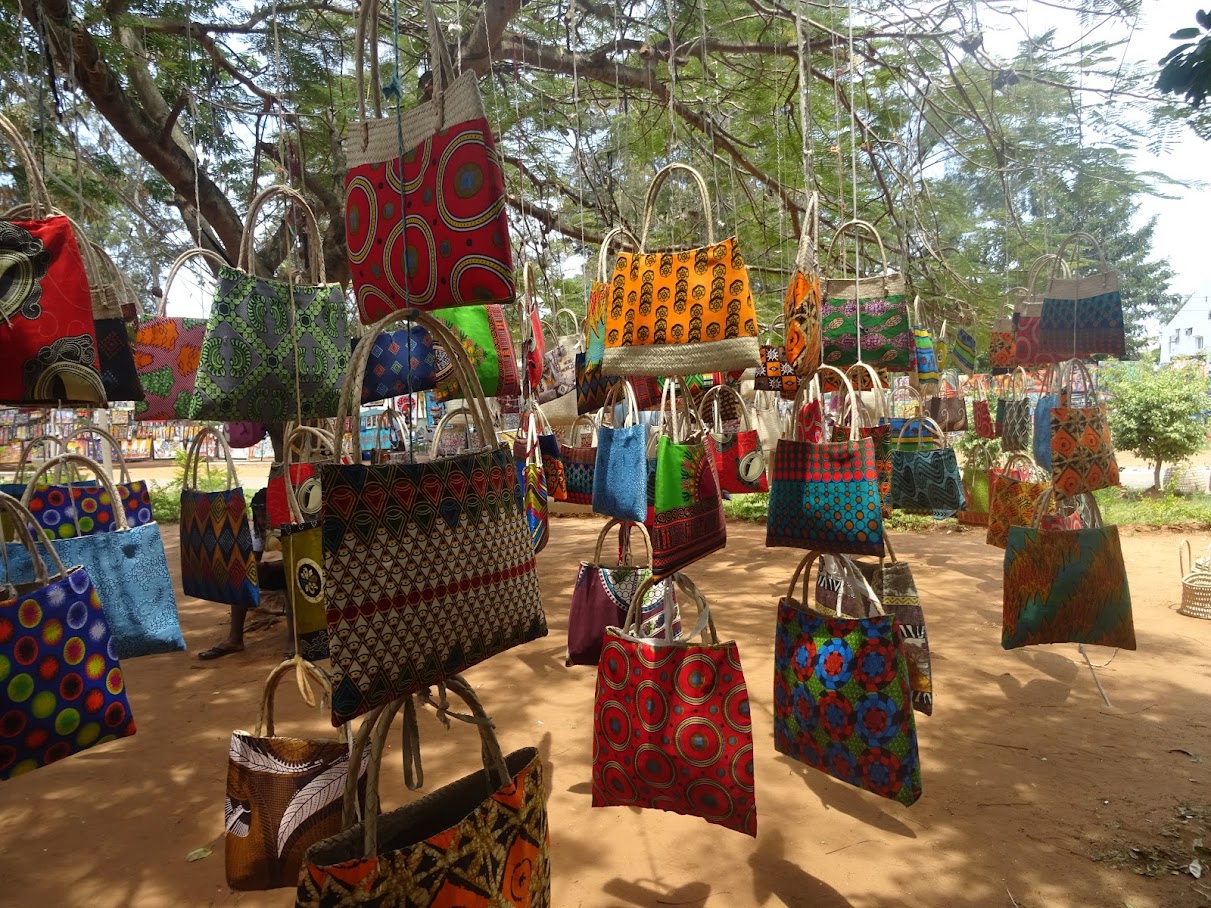 At FEIMA (Crafts, flowers and gastronomy fair of Maputo), there are a lot of choices if you are buying for souveniers! The beautiful Facade of the Natural History Museum.